Hot off the Press

The Heritage Centre had an exhibition today about history in the press. Many local papers were included and also some national ones telling about the floods and wartime Britain.

Although it started off very quiet later in the day was very busy. 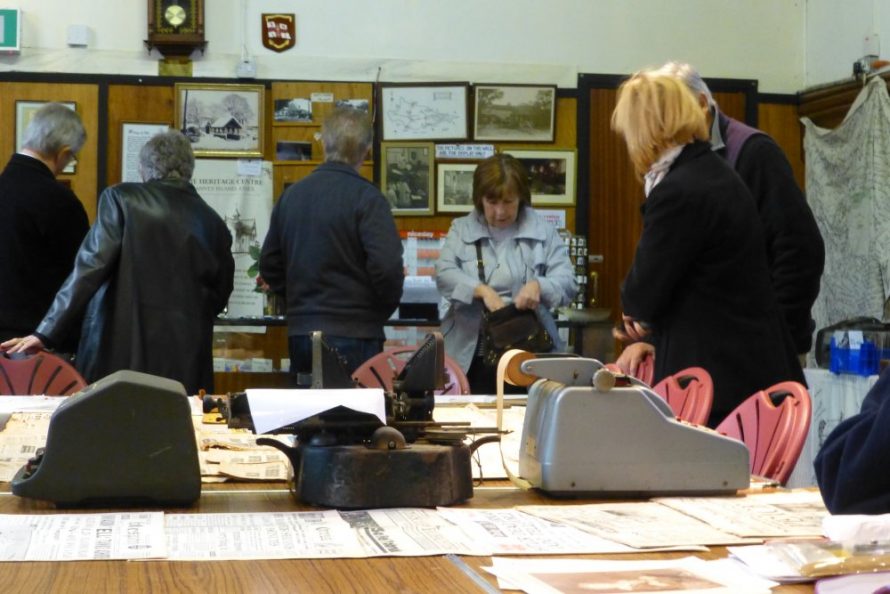 Some of the many visitors 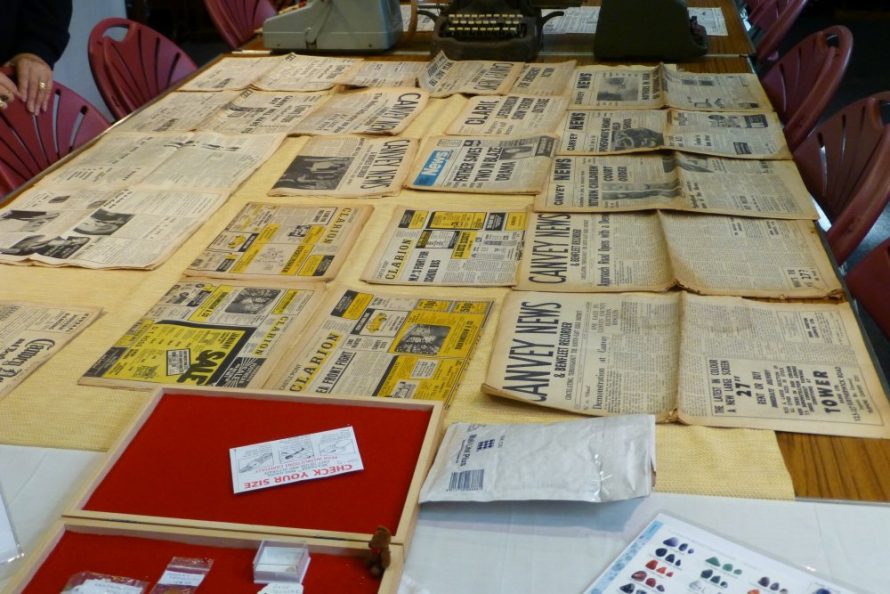 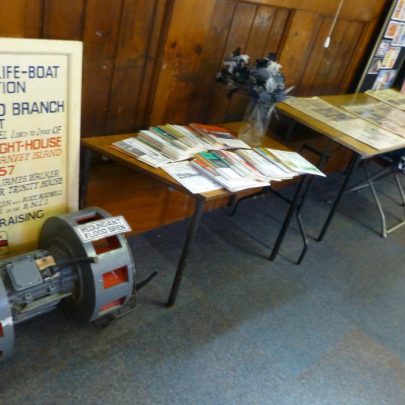 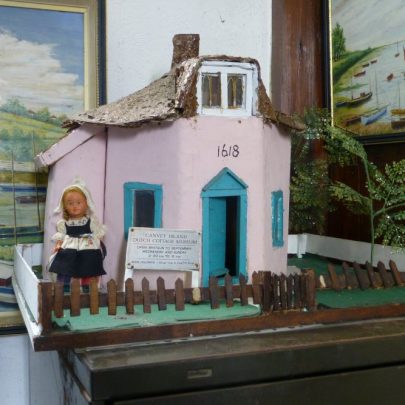 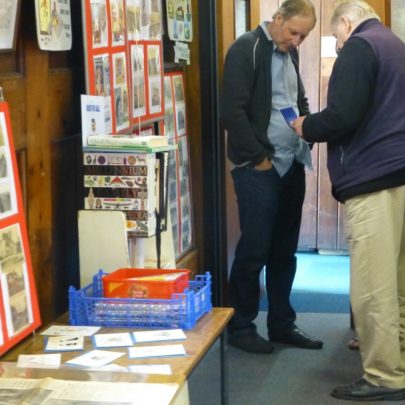 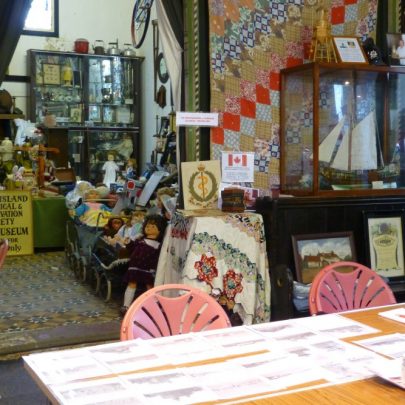