Lianne and Nellie from the Dutch Flood Museum

Whilst Joan and Colin were being interviewed on BBC Radio Essex I was meeting up with Lianne and Nellie, from the Dutch Flood Museum, at the King Canute. This was Liannes first visit to Canvey.

They confirmed that the King Canute building is indeed of Dutch influence, which will help us to save the building.

We then went on to the Heritage Centre where the Art Group laid on tea/coffee and cake.

Then we walked round the village area so they could see the historical buildings dating from the late 1800s and the Dutch Cottage built in 1621.

Then a quick drive down the road to the 1681 Dutch Cottage where John Downer had opened the cottage for us. Lianne was fascinated by the building.

Then on to the Lobster Smack where I told Lianne about the Dutch fishermen who use to frequent the pub as their boats laid to anchor in Hole Haven and where Dutch was frequently used as the main language.

We had our lunch here in the newly refurbished dining rooms. The whole building looked lovely.

We then popped over to Brandenburg Road to show them where the seawall gave way and where most of the people died in 1953.

We then went to the seafront to see the memorial gardens and the Labworth Café before joining other guests at Concord Beach for the Mural celebration. 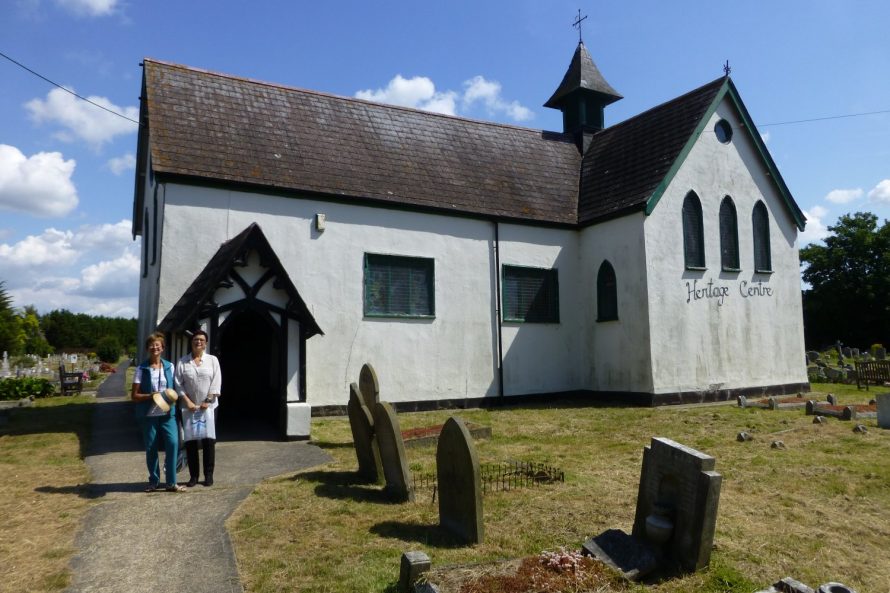 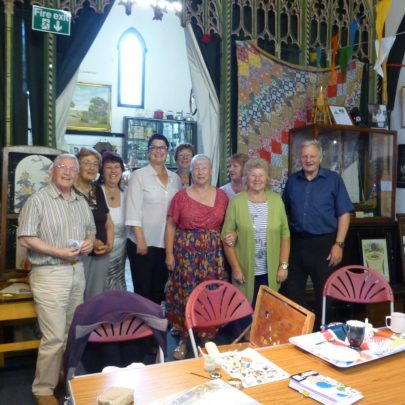 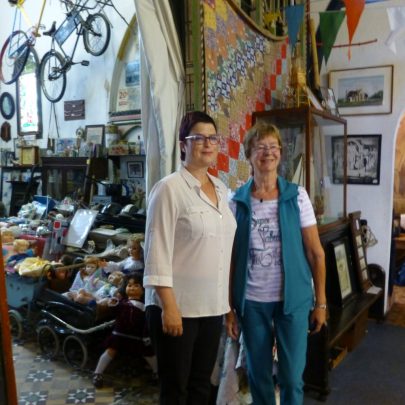 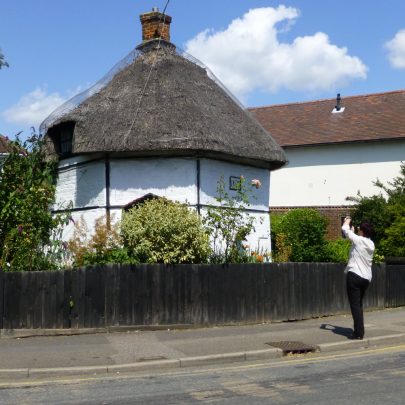 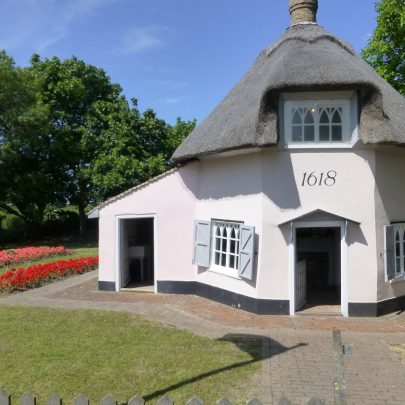 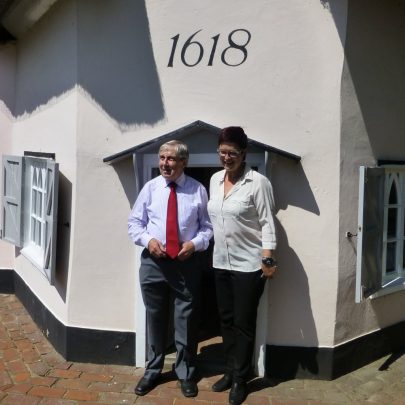 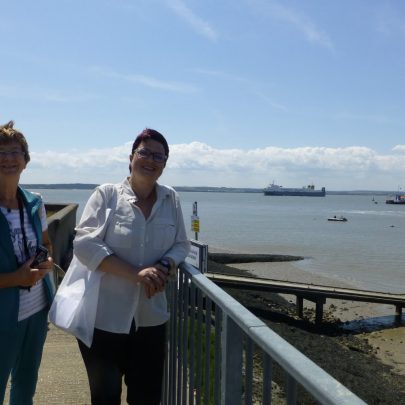 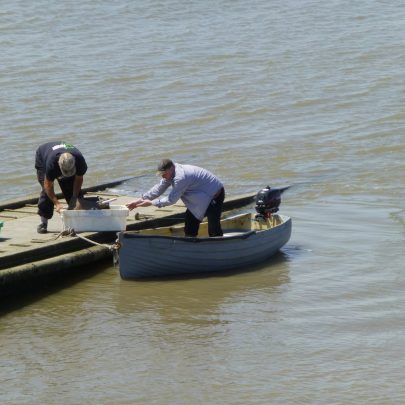 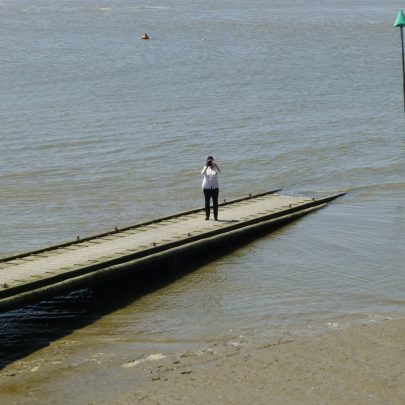 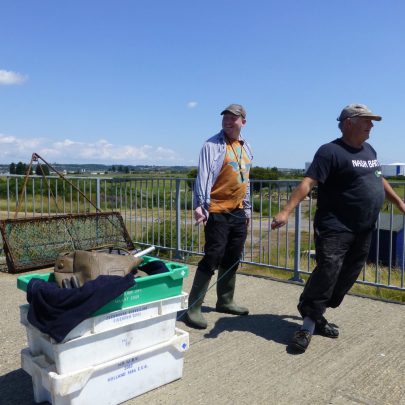 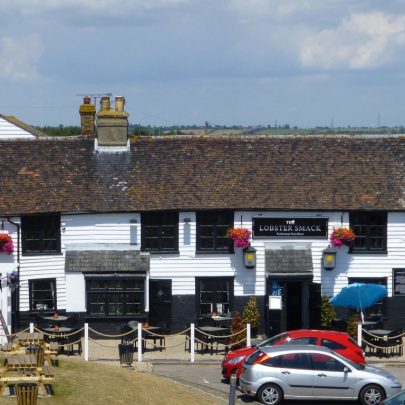 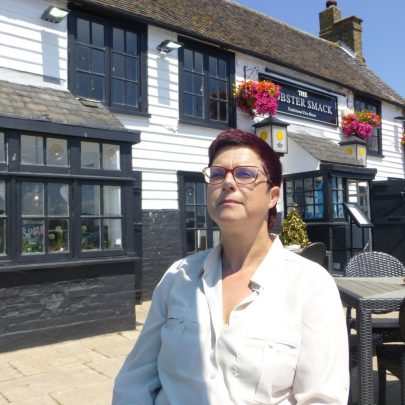 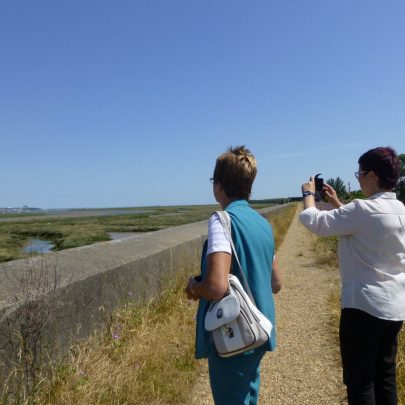