You are here: HomenextHistorynextRoman finds and morenextThe Philip Johnson Collection

It has been estimated that in Roman times the Island of Canvey stood some 15 feet above sea level. That makes the idea of ‘Coucnos’ being Canvey on Ptolemy of Alexandria’s map from the 2nd Century a definite non-starter. Canvey may not even have been an island then. It has been occupied well before Roman times, though in Roman days it obviously had a busy colony of inhabitants, as the many Roman sherds and artefacts found must testify. There have been many theories concerning the Canvey finds. A harbour has been suggested, Celtic and Roman, and sunken ships, but as the finds cover such a large expanse of time right into Mediaeval, that must surely seem less lightly. My favourite theory is fuelled by the long expanse of time and the many generations that time span encompasses. Certainly there was a flowering of fortunes on Canvey in Roman times. Amphora sherds prove that wine was imported from as far as northern Italy. The notion of settlements is supported by the funerary urns and dishes found. 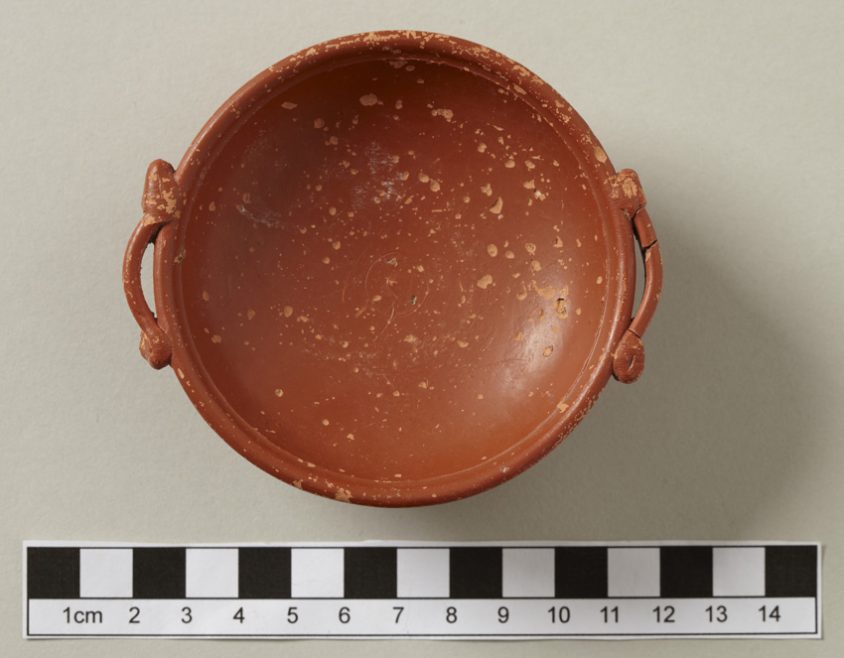 A selection of such finds were handed to Richard Winter, then Chairman of our AGES Historical and Archaeological Group for safe keeping – the collection of Canvey archaeologist Philip Johnson. Alas, Mr Winter died and I tried to find a local home for the historical items, but neither Canvey nor Castle Point Councils showed an interest. They say possession is nine tenth of the law and Mr Winter’s American widow, who was herself an ardent Canvey mud digger, has now returned to the States and the items are now in Colorado, destined for a museum there.

I did however insist and manage to have the items photographed before they left these shores and I’ll endeavour to build up a digital/virtual collection for future generations. 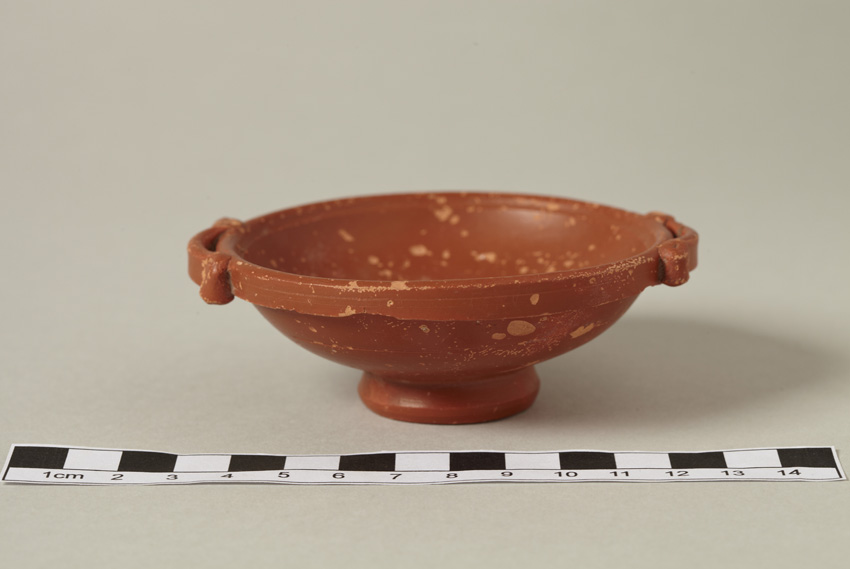 Another collection has been passed on to me recently, boxes and boxes of barely sorted material that is remarkable more for its quantity than its quality. It seems the best items here have gone missing, too. There are other finds and collections about, not least Norma and Geoffrey Lewin’s prolific and excellent finds, which, I believe are now languishing somewhere in Southend?

Would it not be an excellent idea if all this material could be collected, preferably on Canvey, even if it is not on display? At least it would be available to some future archaeologist to make sense of and maybe re-write the whole history of Canvey Island? With all the dredging and activities in the Thames in our time, who knows what will happen to the material still waiting to be found, especially at the Point?

Now over to experts for proper identification and dating. The measurement scale shows centimetres.

Click on the pictures in the gallery to see them enlarged. 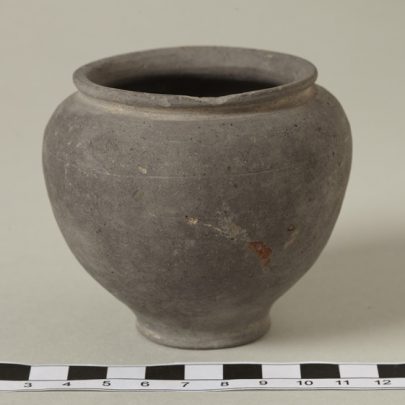 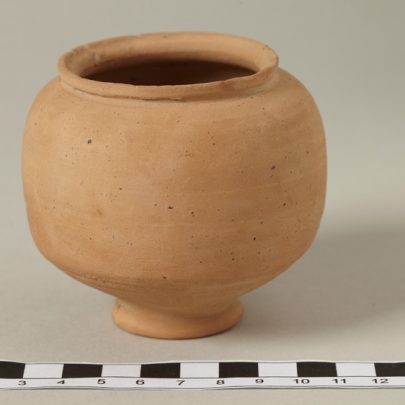 Once this urn would have contained the ashes of loved ones.
Photo Tessa Hallmann 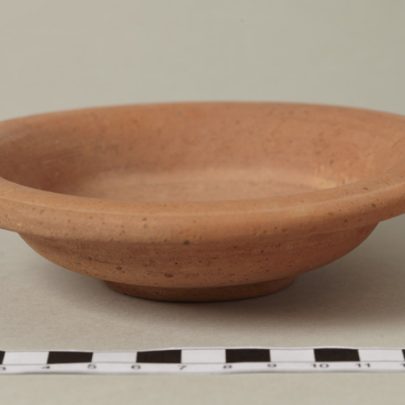 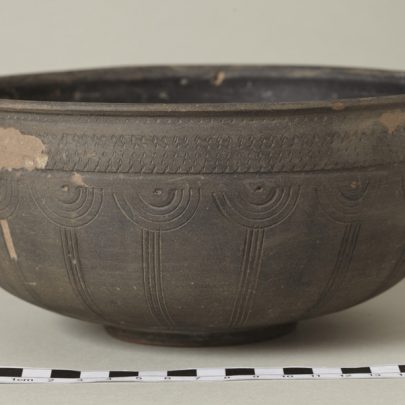 Beautiful pattern on this bowl, only to be buried.
Photo Tessa Hallmann 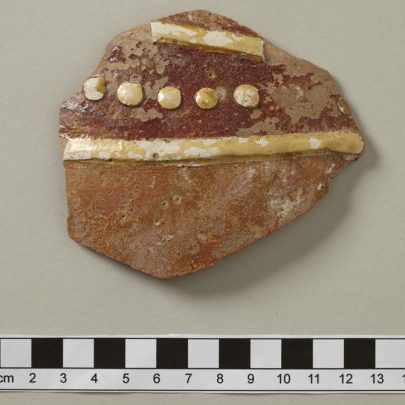 What would the original vessel have looked like?
Photo Tessa Hallmann 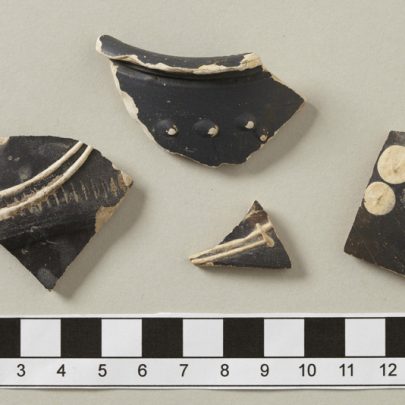 Are there more of these sherds in other collections?
Photo Tessa Hallmann