You are here: HomenextHistorynextCarnivalnext1930s-1940snextCanvey Carnival Week

NEARLY A THOUSAND VOTERS AT A BALLOT.

Great interest was evinced in the ballot for the election of Canvey Island’s Carni­val Queen, at the Casino, on Wednesday evening. All roads led to the largest hall on the Island, and despite the fact that the period of drought was broken by a thunderstorm, accompanied by heavy rain at the announced hour for the proceedings to open, in less than an hour after the rain had ceased, a large population, old and young alike, made their way towards Shell Beach. The proceeds of the Car­nival are for the Southend General Hosptial, the Canvey Nursing Association and the local Ambulance Nursing section.

For the first two hours the Casino management provided a carnival dance, with Mr. Bert Francis In charge of the orchestra and Mrs. Tinsdale as crooner, whilst Mr. Albert Bacon handled the crowd of dancers In splendid style, for the floor was densely packed. 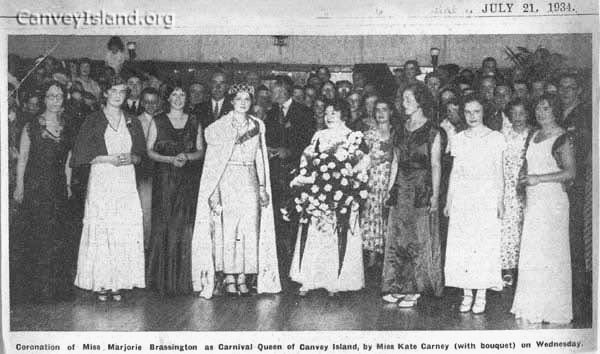 It was just after 9 o’clock that Miss Kate Carney, who was accompanied by her daughter (Dolly) and escorted by Mr. H. J. Dellaway, readied the dance floor, being received by Mr. J. E. Longman and Mr. W. Johnstone, the organizer and assistant organizer, of the Carnival. Several of Miss Carney’s musical successes were sung, including “White Wings” and “Three Pots a Shilling.” The ballot was opened and Mr. Longman congratulated the Island on the large entry received. There were no fewer than 14 competitors. Fear­ing lest 13 should be deemed an unlucky number, that figure was withdrawn when the competitors drew their numbers, so that they paraded numbered 1 to 15. They were the Misses Loring. Savage, Naughten, ParIabean, Scott, Bowles, Stockdale, Walker. Hargreaves, Poet, Groves, Clark, Brasslngton and Woolwrich.

Everybody who had purchased a ticket for the event, dancer or spectator, was entitled to vote, and it was agreed by a preliminary ballot the competitors should be reduced to five. Messrs. Bateman, Sharpe, Rowe, Lester, Miles. Griffin, Jennings, Miles and Selby offered their services as tellers, and. though they exercised every epedition, it was over half an hour before they could give the result of the poll and prepare the stage for the final selection. There were some 800 votes cast, and as the dancers and spectators were still arriving in large numbers, it was easily apparent that there was a good thousand present to take part In the final voting. This started just after 10 o’clock. Mr. Longman announcing that the preliminary vote had been for candidates who were numbered 1, 2, 10, 11 and 12. and when they entered the floor for the parade, it was observed that the finalists were Miss Gwen Woolwrich, Miss Marjorie Brasslngton, Miss Irene Naughten, Miss Daphne Parlabean and Miss Irene Scott. They had five minutes’ occupation of the floor and then the ballot was closed. The result was declared just after 10.30 pm. Miss Marjorie Brasslngton was the popular choice, and the remaining four become her maids of honour for the festivities of next week, and to act as such at popular events on the Island throughout the year. In announcing the result and presenting Miss Brassington, the organiser pointed out that only twelve votes divided the first three, and the winner only led by four votes and the second lady led the third by eight votes —a proper way to secure representation and show the first selection had been a very proper one.

The crowning ceremony followed, and Miss Kate Carney had a great reception as she proceeded to the centre of the floor for the purpose, the applause being re­doubled as Miss Brasslngton, the choice of the audience, was presented to her for the purpose. She thanked the audience and congratulated the Queen, whose choice had been so popular. Cloak, jewel and crown were placed in position, the four maids assembled to support their crowned Queen, and a representative of the Southend Pictorial Telegraph took a photograph.

Mrs. Hilda Draper presented Miss Carney with a bouquet of choice carna­tions, Miss Dolly Carney struck up ” Three Pots a Shilling” and Miss Kate Carney sang her old favourite with all the old-time gusto, and the audience sang and cheered. The Band had been provided meanwhile with other old favourites. An excellent cabaret show followed by Misa Zoe Hammctt’s boys’ and girls’ troupe. Their presentation of popular numbers was rewarded by loud calls for encores. In addition to those already named, valuable help as stewards and attendants was given by Messrs. Larkman, Walker, New­man and Barberri, whilst Mrs. Willey acted as hostess to the entrants in the Carnival Queen election. 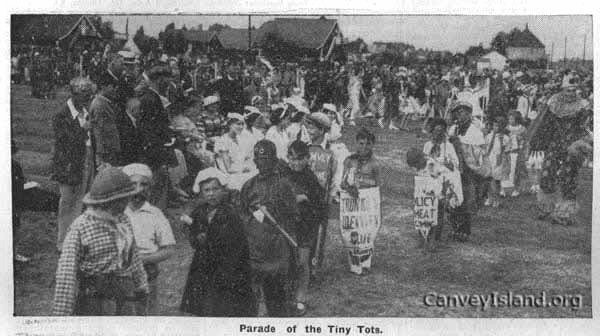 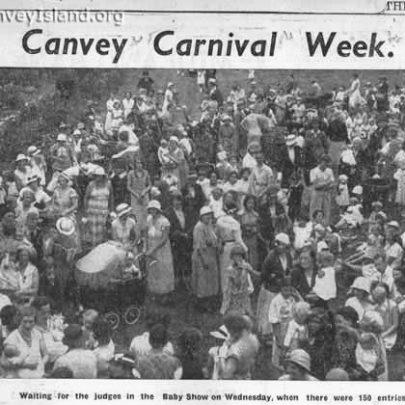 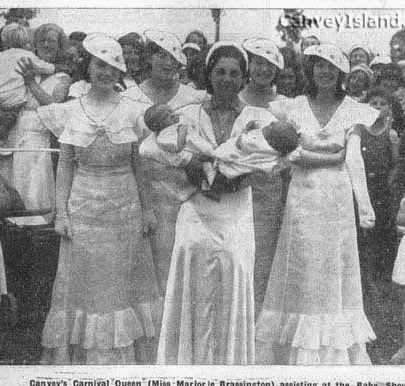 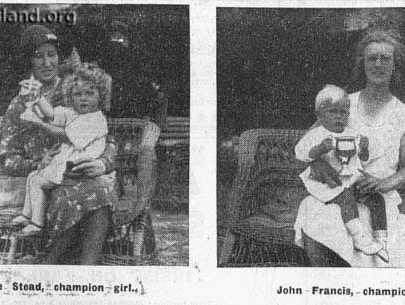 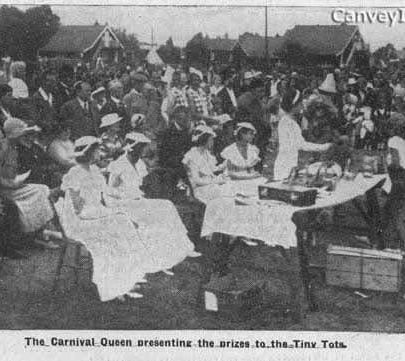