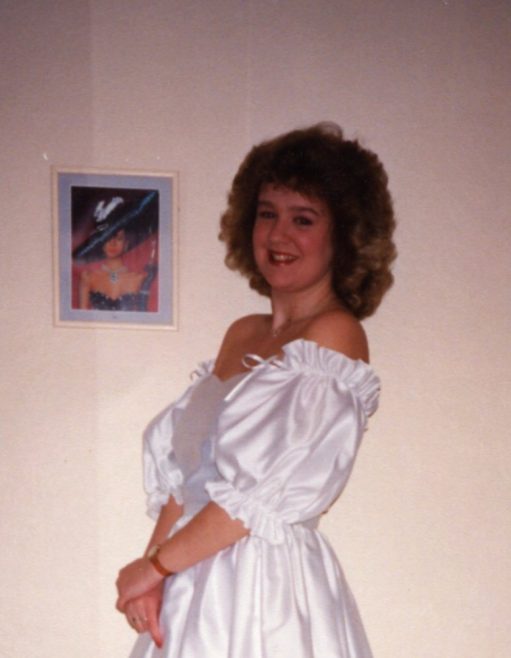 Amanda Shuttlewood nee Lloyd was crowned Canvey Princess in 1990 along with Suzanne Knox as Queen and Tina Wines as the other Princess. It was the year when at first no one entered the contest and the organisers were starting to panic. Eventually several girls came forward and these three lucky girls were picked as Canvey’s court for 1990.

Suzanne Knox was crowned at the paddocks by businessman Mr James O’Brian. Mr O’Brian whose Company Symien Coaches sponsored the crowning dance also did the honours for Amanda, Tina and the Deputy Queen Paula Fiddy who had been Queen for 1989. 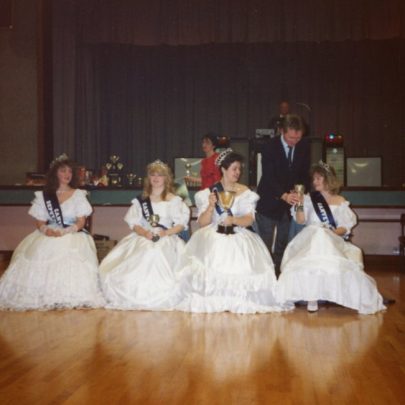 The Crowning ceremony at the Paddocks
Andrea Kitts 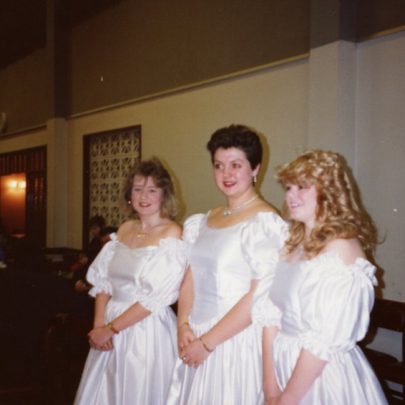 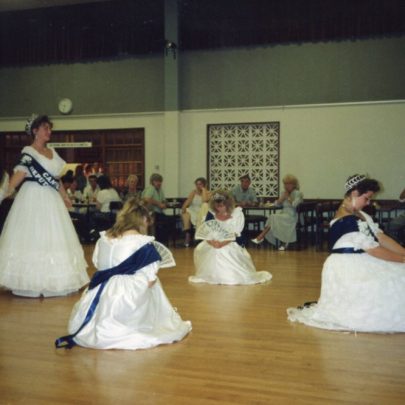 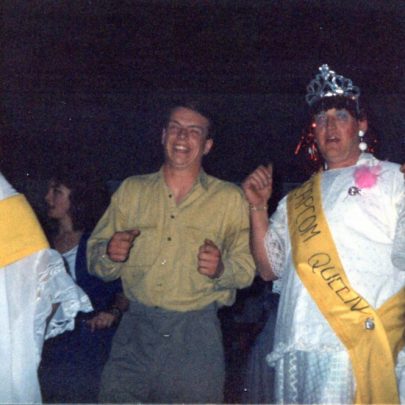 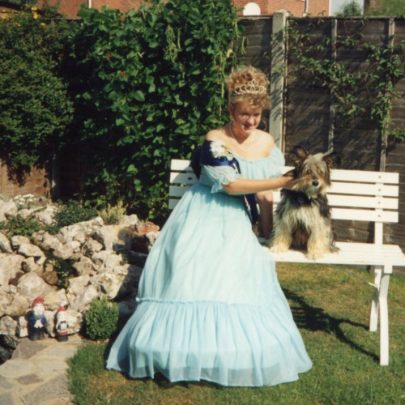 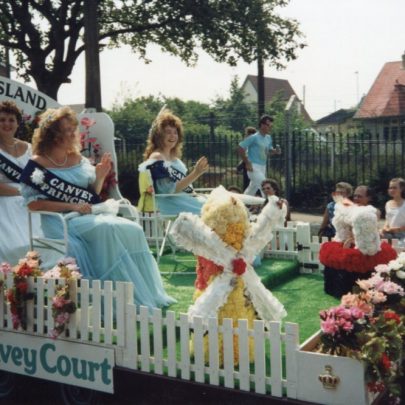 Suzanne, Amanda and Tina on the Carnival Float
Andrea Kitts 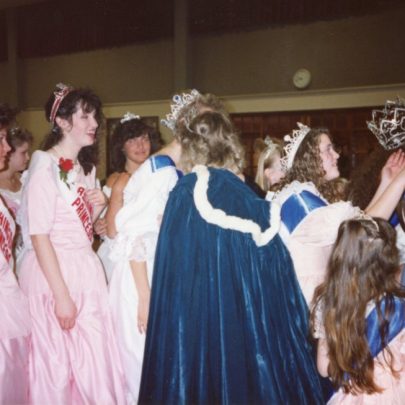 With other Carnival Courts
Andrea Kitts 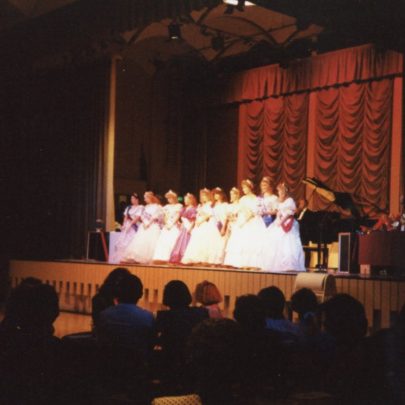 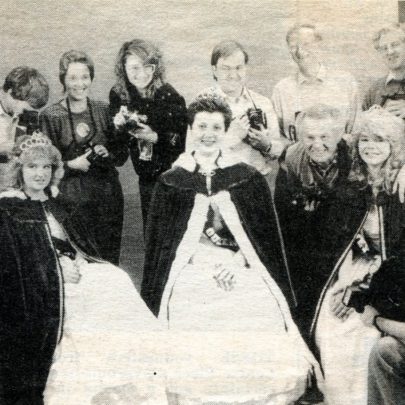 Snappers are snapped. Canvey Court popped into the Benfleet Camera Club and the members got busy snapping away 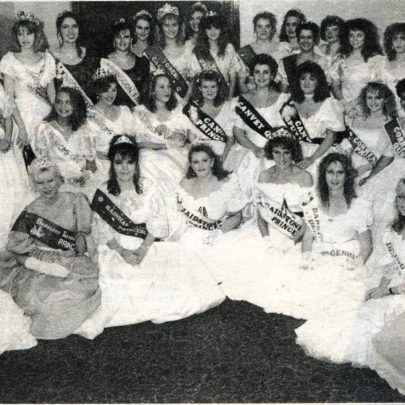 Entrance from 12 carnival associations gathered together at the Paddocks to find the best. These competitions were held every year. It was a lot of fun for the girls but not a serious competition.