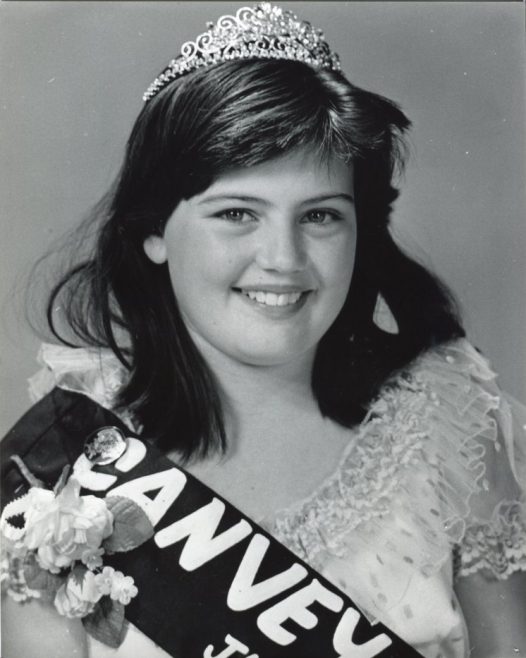 In 1986 Mary Day aged just 10 years old was chosen from nine contestants, aged between 7 and 11. Mary was crown on the 14th March along with the senior court at a dance held at the Paddocks. Mary was the last Junior Princess she later went on to be Princess in 1994.

The Queen was 18 year old Teresa Smith, a dental nurse. The two Princesses were Karen Hearn aged 15, a Furtherwick Park School student and Maria Rawlings aged 15, a clerk with a Canvey Oil Company.

Many thanks to Mary Nash-de-Villiers nee Day for these great pictures. 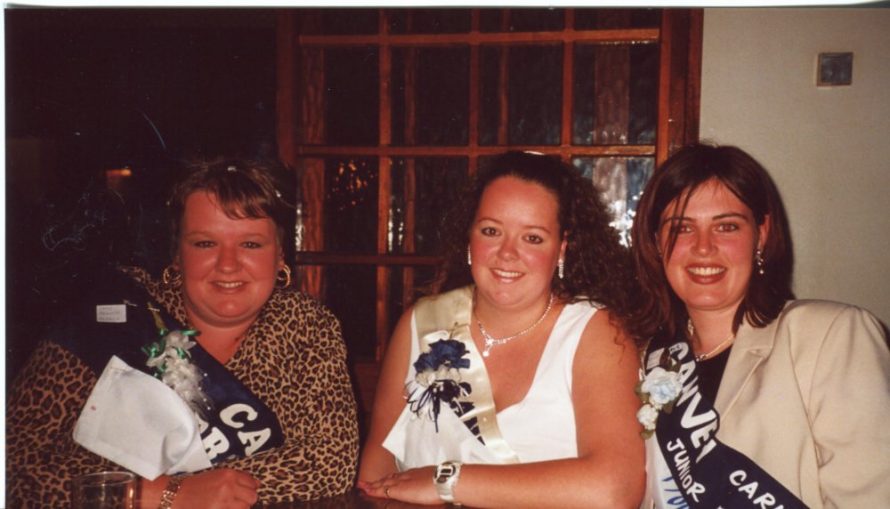 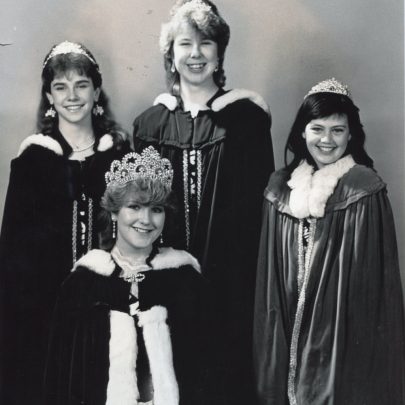 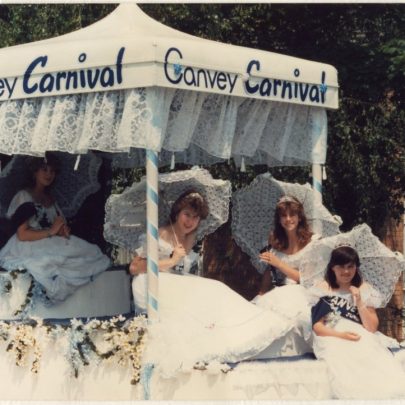 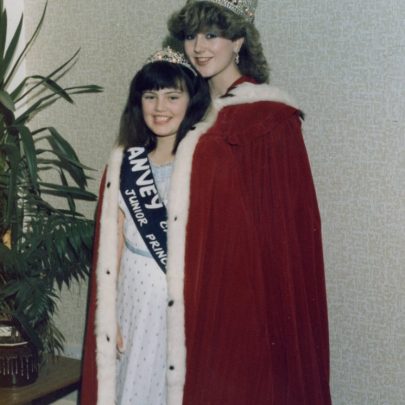 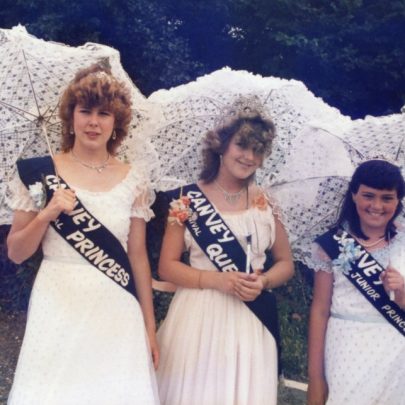