This lovely big house was at Northwick Corner. It was called Magnolia House and this photo was taken in 1974.

Do you remember it? Do you know who lived there? Please comment below. 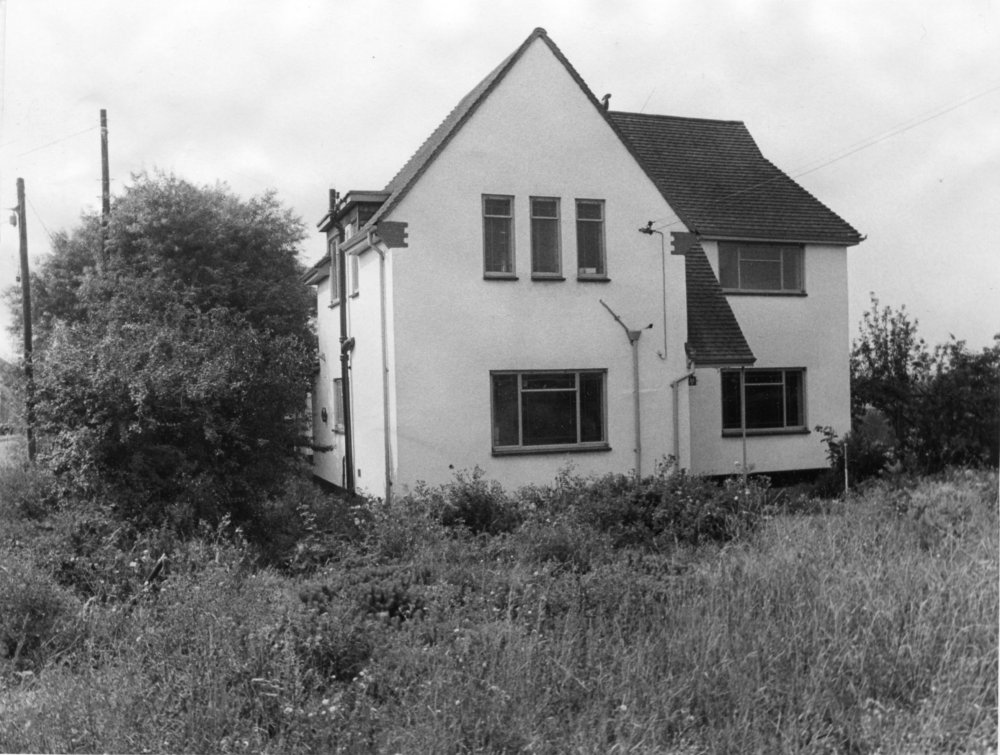 Update: I can now confirm the Cass family lived in this house which was quite close to the road about where the garden centre is. Ray Howard bought the house and land from farmer Cass. In 1974’ish Northwick road needed to be widened to accommodate the lorries going to the refinery that was being built and also the tankers that would have eventually used the road. The house was demolished and a new one built for Ray Howard and family which is where he lives today. Therefore it is highly likely this was the last photo taken of the house before it was demolished.