These are more photos from the Echo Archive. This time a record of the aftermath of the IRA bombing at the Texaco plant in January 1979. 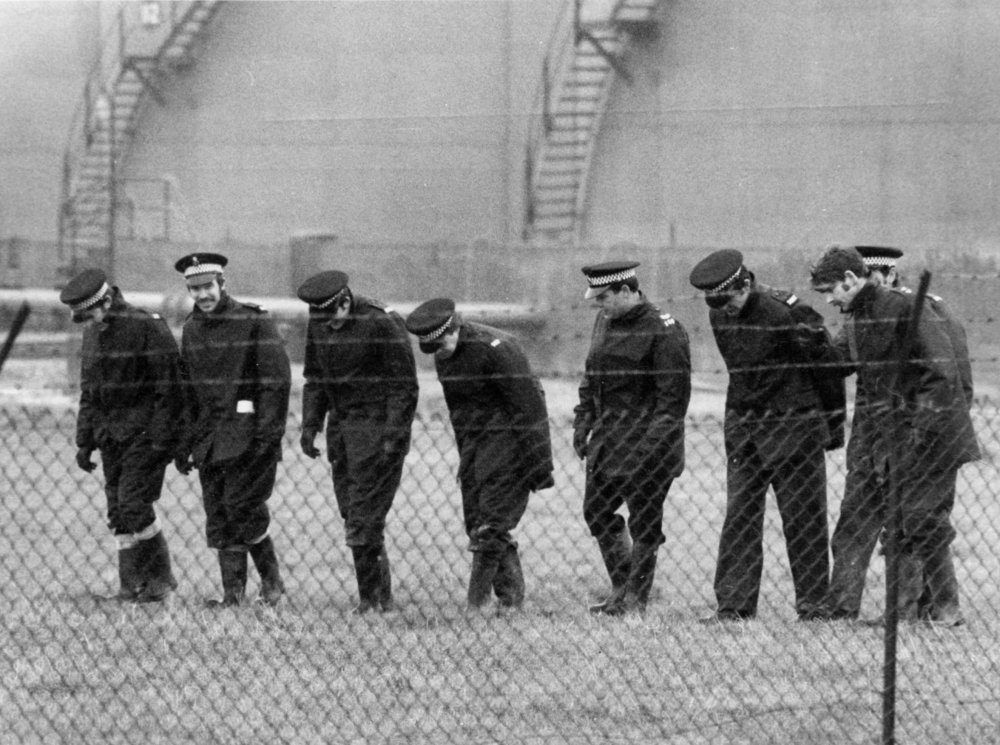 Police combing the Texaco site after the bomb blast. 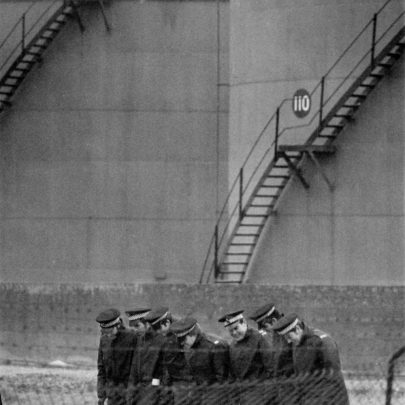 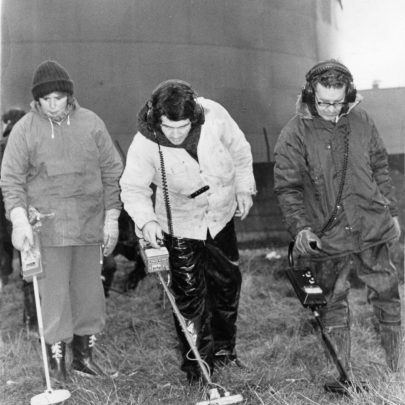 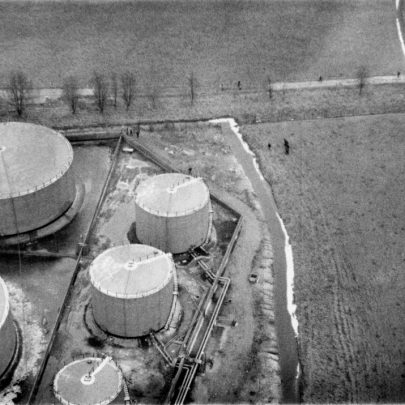 Bomb was left at big tank to the left. Kerosene stains the ground after the blast
Echo Newspaper Group 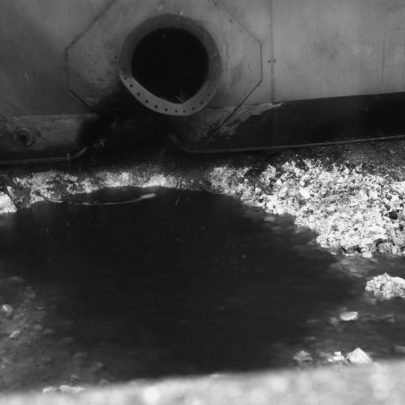