All aboard for a ring-a ding day 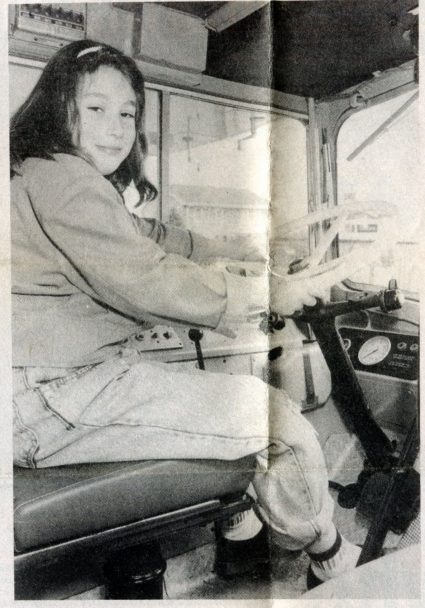 In Charge: Kate Webster, 10, tries the driving seat of the bus for size

Bus enthusiasts turned back the (clock when the transport mu­seum in Canvey enjoyed its open day.  An army of historic buses dating back to the 1930s took their place in a parade with a near 50-year-old Bristol K5G scoop­ing the most admiring glances.

Enthusiasts of the Eastern National Preservation Group splashed out £5,000 to buy the ancient road-runner from Perth and drove it all the way to Point Road. It was a slow task and the speed limits were never under threat because the “old girl” only does 34 mph flat out! Devoted bus lovers restored the only survivor of two 1944 prototypes and next weekend it will go on the London to Brighton run for historic vehicles. Because of its slow speed it will be one of the first to set off.

Preservation group publicity officer Doug Payne said: “The Bristol was a big crowd puller and many enthusiasts took pictures of it. Everyone had a good day and around 1,500 people turned up to have a look. We had to restrict people a little because many of the buses are worth considerable sums. We have one insured for £25,000 so we couldn’t allow too many sticky fingers. The open day has set us up nicely for the big one next weekend. About 24 of us will be on the two buses we have entered in the Brighton run.” 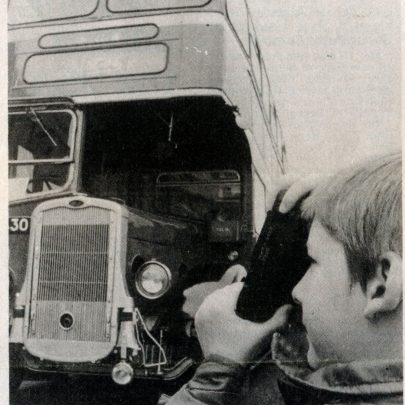 In Focus: Iain Forecost, six, captures the star of the show, a 1944 Bristol, on folm. 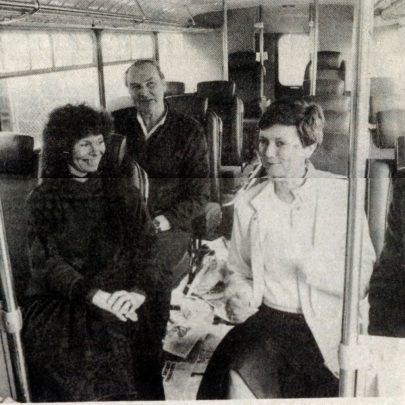 Be Seated: Ted Miles, left, owner of the last double decker coach in existence, shows visitors around it. 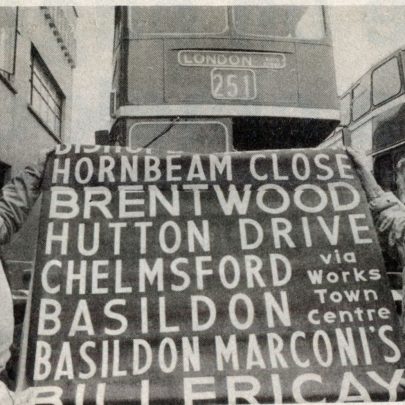 Stopping Points: Robert Turner, 14, and his sister Lauren, 12, from Canvey check through a bus destination roll.