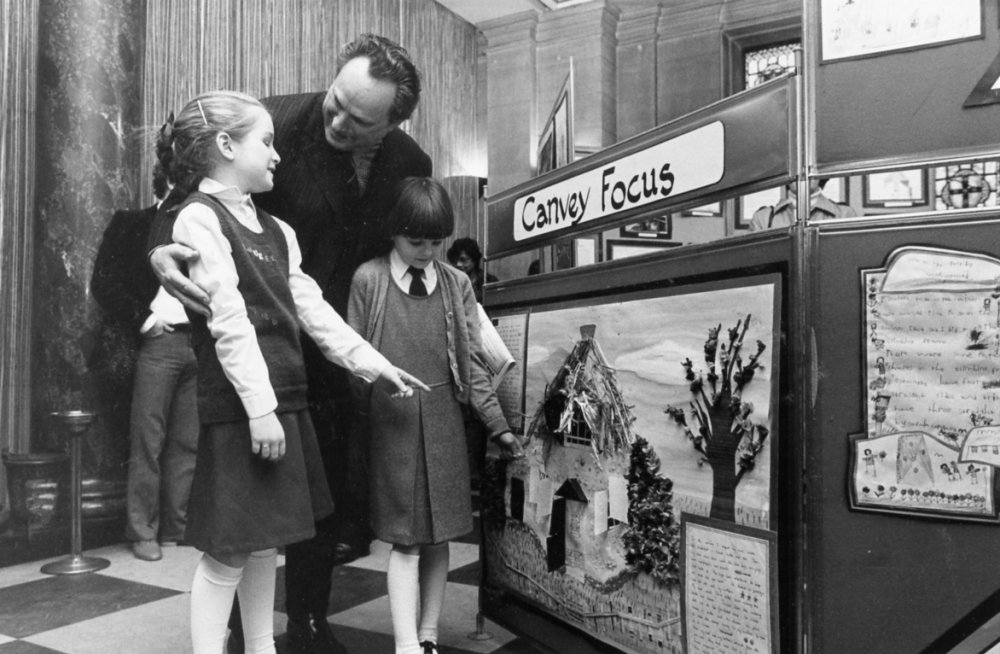 Memories of raging seas, heroism and the tragedies of the Canvey floods were revived at a special Exhibition by people too young to have known those grim days.

The island’s MP Sir Bernard Braine opened the exhibition yesterday at Countv Hall, Chelmsford. He said it was the most exciting thing he had seen in a long time. The children at the 13 primary and three secondary schools taking part had vividly evoked the flood, even though none was born at the time.

In the show, which lasts till March 7, there are pictures of swirling seas, poems, essays, models of ships, songs and even a video made by children of Winter Gardens Junior School.

Education officials have promised the show will go to Canvey after a display in Holland. It marks the 30th anniversary of the 1953 floods.