You are here: HomenextHistorynextWorkplaces, Groups and ClubsnextWorkplacesnextPolicenextOff-beat cops' record break

Jailbreak bobbies arrested after 4,000 miles on the run 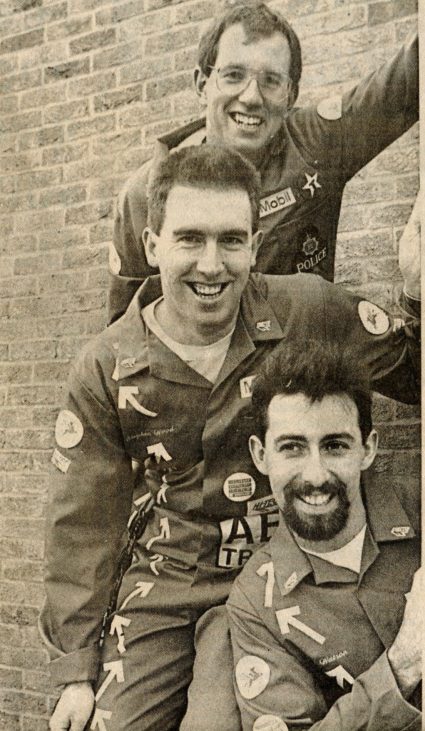 The escape was part of the annual jailbreak from Chelmsford Prison, organised by Essex Association of I Boys Clubs to raise money for charity. The tricky threesome are thought to have smashed the record for getting as far from the prison as possible in 12 hours. Ironically they are all policemen and showed jailbreakers they knew the tricks of the trade. The Canvey-based policemen Paul Eveleigh, 23, Steph­en Wood, 25, and Paul Watson, 24, will have to wait until their record dash is verified, meanwhile they are spending a week in American police custody — as guests of the Dallas force in their own homes.

Other South East Essex teams taking part in the jailbreak, on Saturday, also proved they could foil the fuzz. Rayleigh Leos’ get-away car headed for Scotland and the Isle of Skye, where they rang in from Portree at 9pm to say it was snowing. They may have won the prize for the furthest get-away by land and sea, once verified. 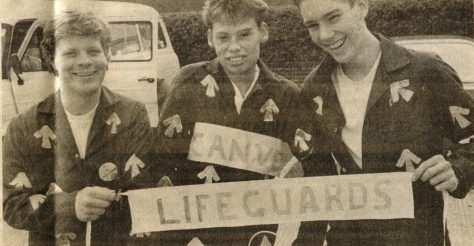 Captain Johnson’s Camp of the Sealed Knot Society in their 17th century uniform and pulling a hand cart did not plan to get very far. They toured pubs between Chelmsford and Maldon, collecting money.

A total of 28 teams took part and organisers hailed the event a huge success.