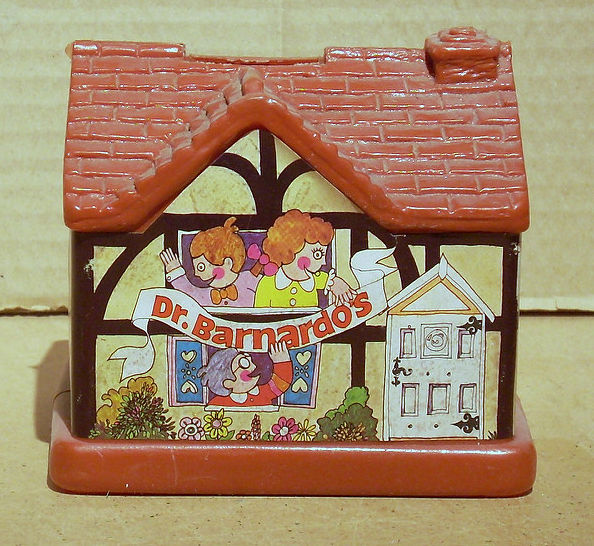 Collecting boxes used by the children

Collection boxes in the shape of a cottage were put in every classroom last year when the school decided to support the charity on a long-term basis.

And with the help of various sponsored events and cake sales the amount raised totalled £331.

Barnardos representative Mrs Shirley Pope went to the school to pick up the cheque and hand over certificate thanking the children.

School deputy head Mrs Barbara Holt said: “It was very much a whole school thing because the children realise there are other children who need our help.”

The campaign to raise money is ongoing with a special thermometer chart to record every £5 raised.