The Reception and Exhibition at Richmond Hall

Following the unveiling of the flood plaque at Jotman’s Cemetery a small reception and exhibition was held in Richmond Hall.

I would personally like to thank the Friends of Concord Beach who joined us on the day and took charge of the refreshments. The boys, Joe Mander and Liam Heatherson of Beyond the Point who did our photos. Archive members who were working behind the scenes at the cemetery and those who were ‘on duty’ at the hall. Today would not have happened without you all. Thank you.

The Remembrance Book once finished (Currently adding photos) will be deposited in the Bay Museum where it can be seen by anyone. Members of the families of victims, who are not yet known to us, can add their messages/photos to the victims dedicated page.

The remembrance book has now been deposited at the Bay Museum. 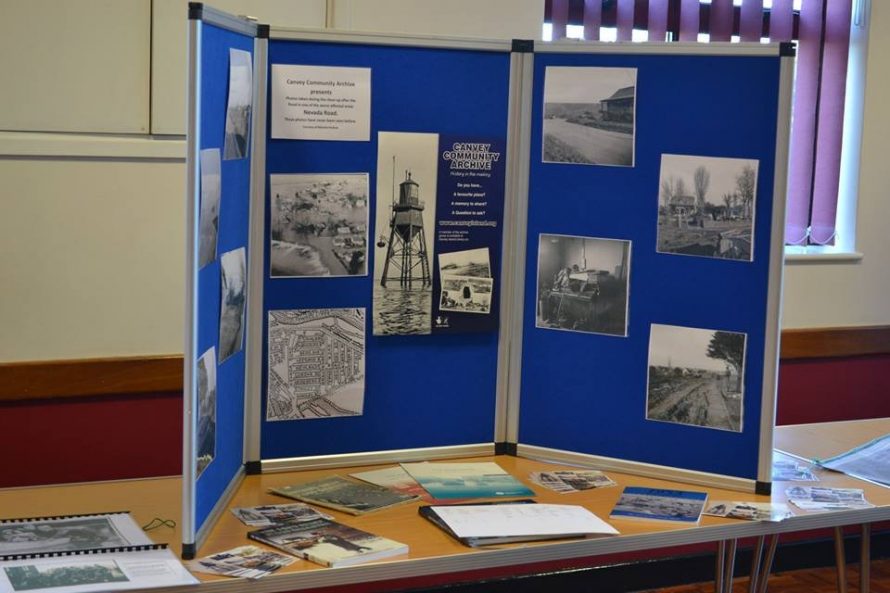 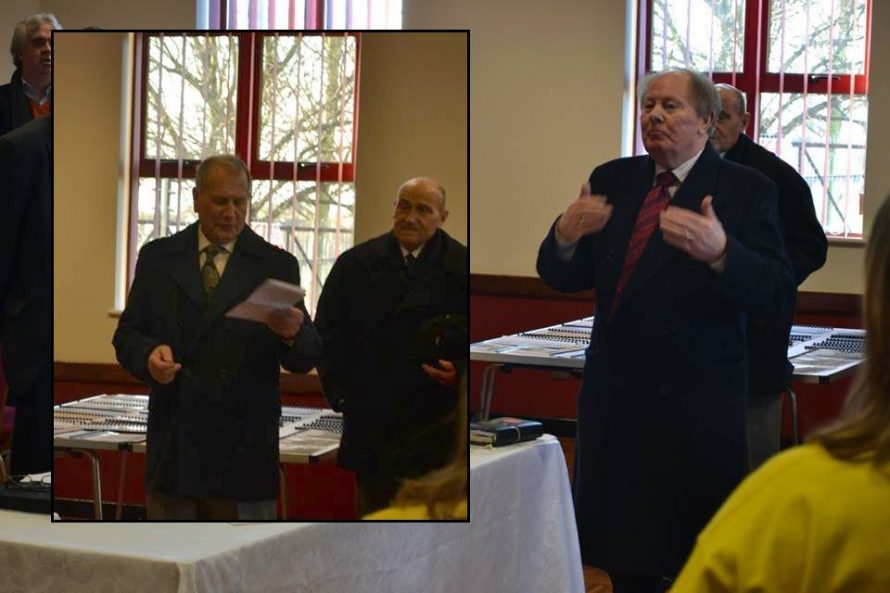 The Archive’s Acting Chair Graham Stevens welcomed everyone to the hall and thank everyone who had helped us with our appeal. He then introduce Ray Howard who made a short speech. 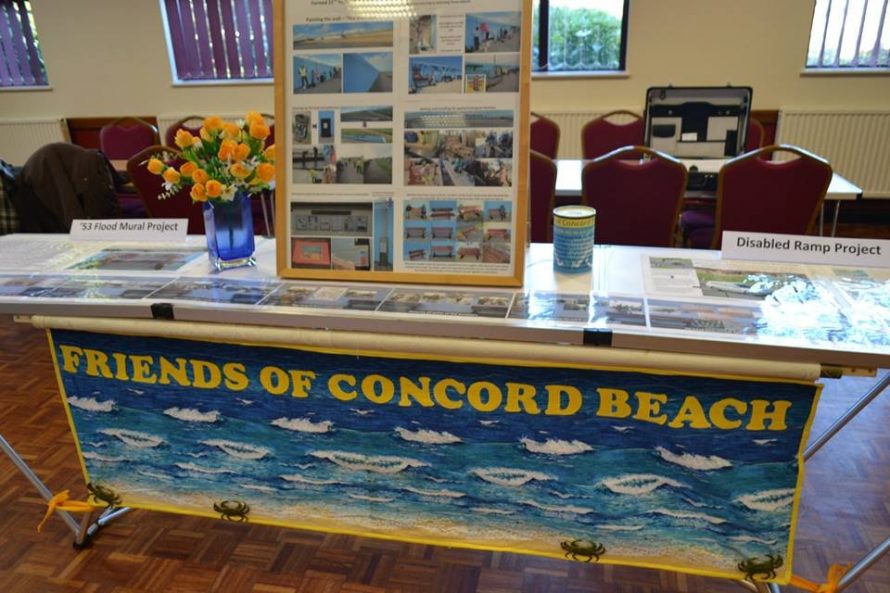 The Friends of Concord Beach, who helped us on the day, also had a stand which showcased the Flood Mural they hope to do on the seawall 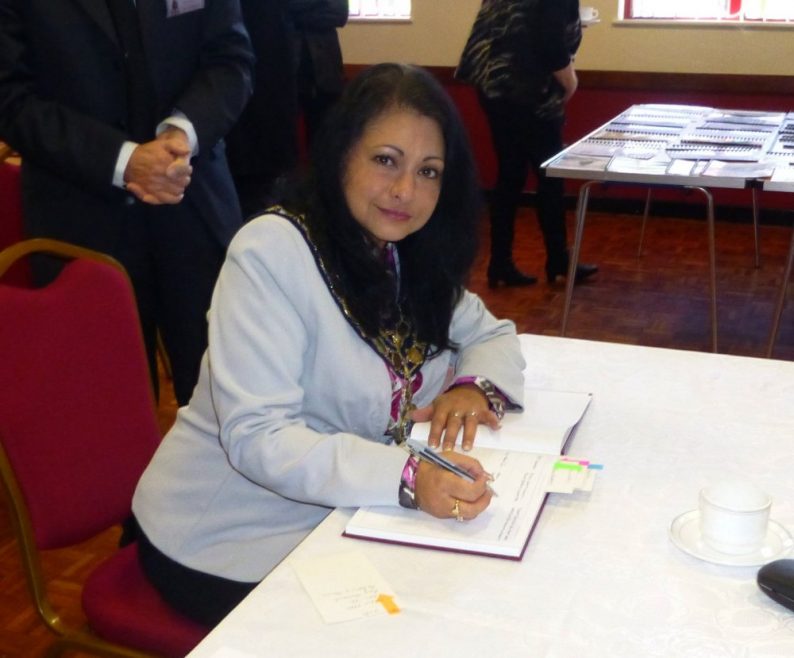 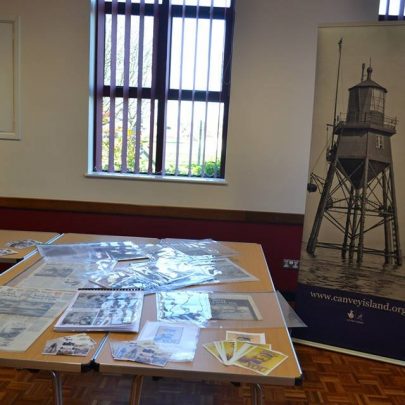 Archives display of old 1953 flood newspapers
Beyond the Point 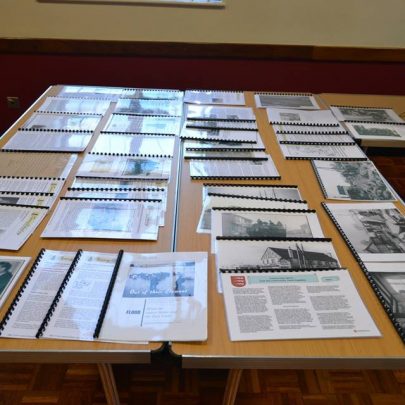 The Archive's flood photos
Beyond the Point 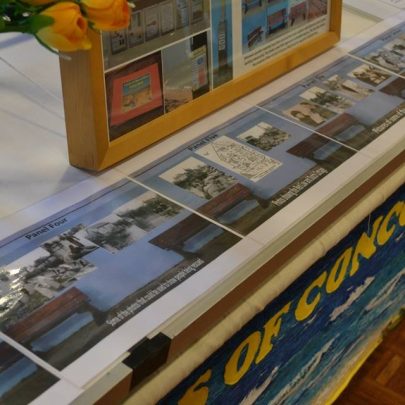 The FOCB Flood Mural
Beyond the Point 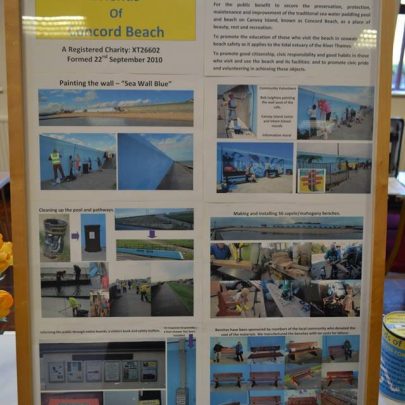 The FOCB Display
Beyond the Point 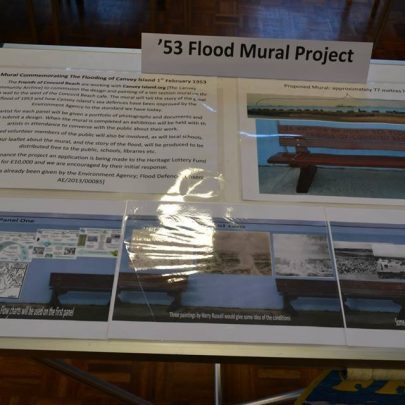 The Flood Mural
Beyond the Point 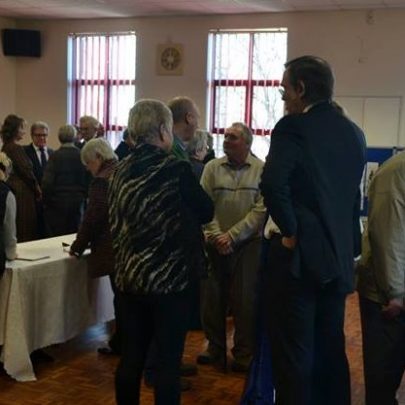 Some of the guests
Beyond the Point 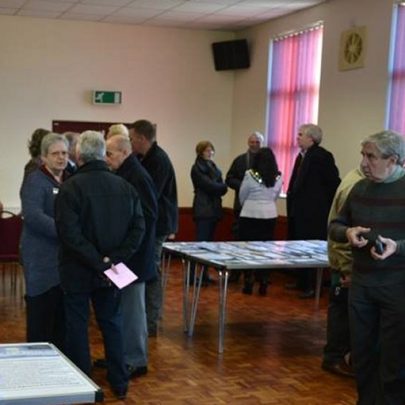 Guests
Beyond the Point 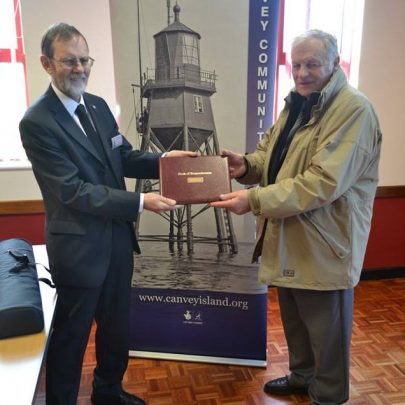 Archive member Bob Johnson passing the remembrance book to Dave Thorndike of the Bay Museum where it will be kept.
Beyond the Point