You are here: HomenextHistorynextOld CanveynextLettersnextA letter from the Canvey floods

A letter from the Canvey floods 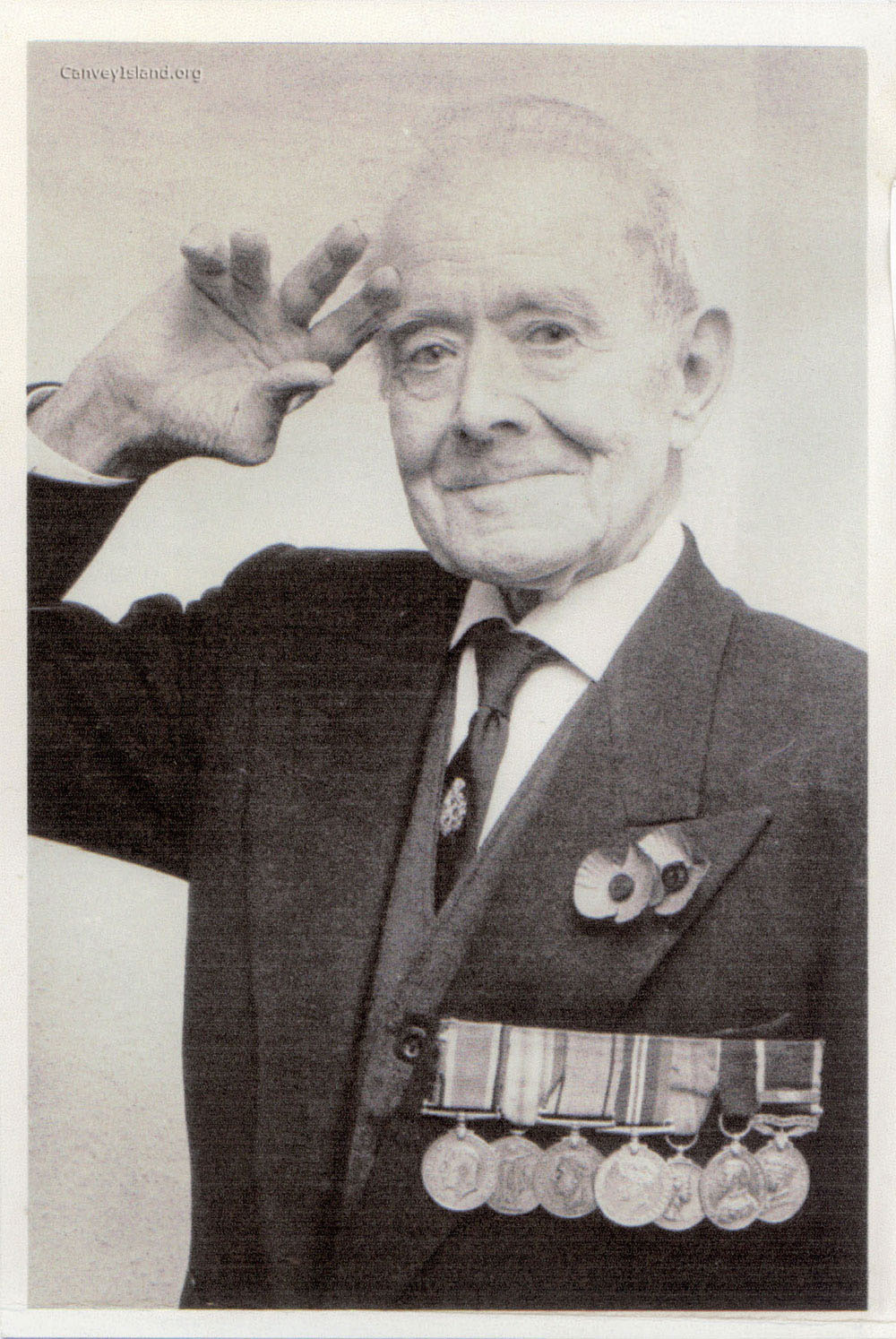 On the early morning of Febuary 1st 1953 the great flood hit Canvey Island causing devastation and taking many lives. Stella Donoghue has kindly sent in this letter written by her Grandfather describing this horrific night.

Stella’s Grandfather was Frederick Charles Taylor and is pictured above (then older in the photo). The lady he is writing about is his wife, Stella’s Grandmother, Dorothy Esther Minnie Taylor (she didn’t like the name Minnie). They were married on 21st July 1945 (her second) and lived in 21 Herman Road, Canvey Island. Her wedding photo is below. 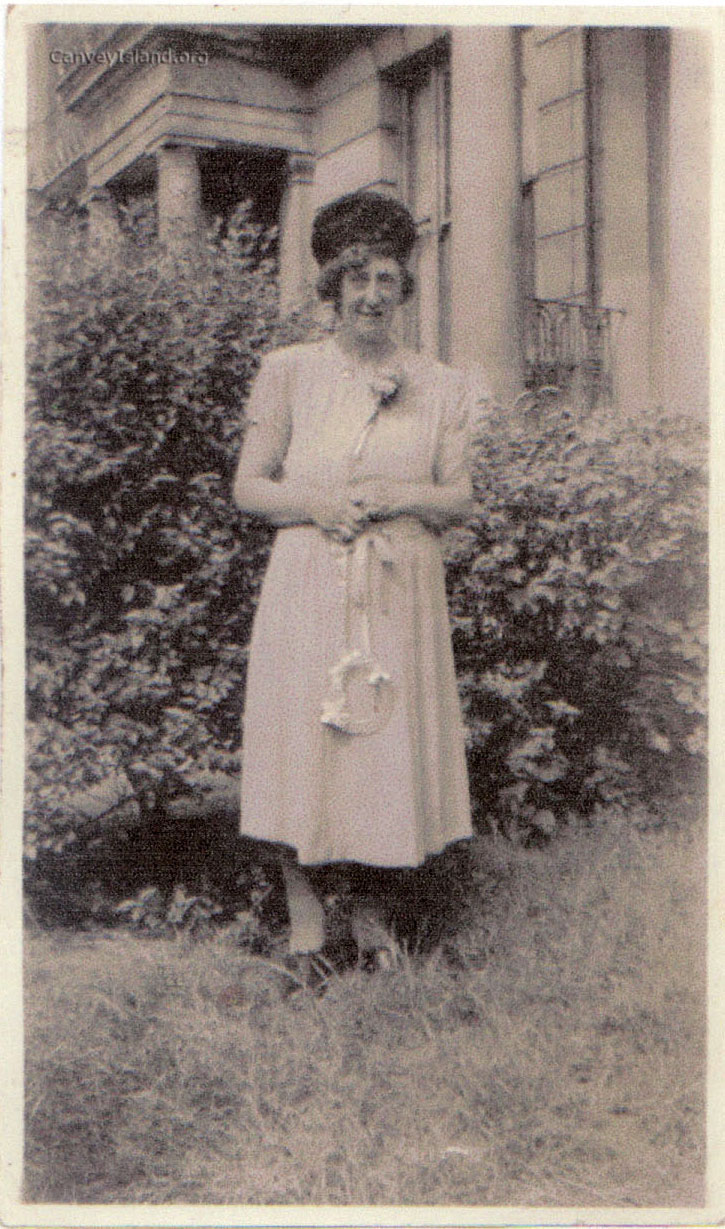 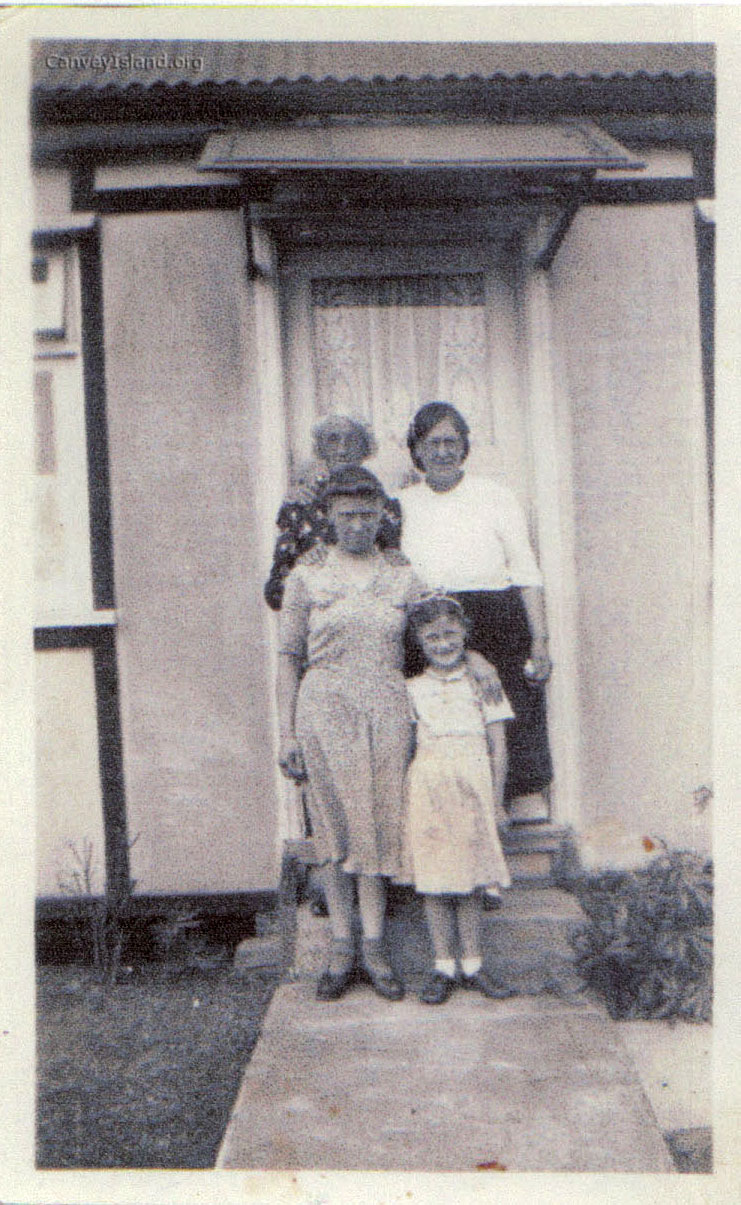 Stella said that her Grandad Freddy would have been so proud to have his letter read by other people, click on the images below to read it for yourself. Click on each image for a larger size. I am hoping in the future to add a typed transcript of the letter.

Click on the audio below to hear the letter read out by the children from Kents Hill Junior School Radio Club. 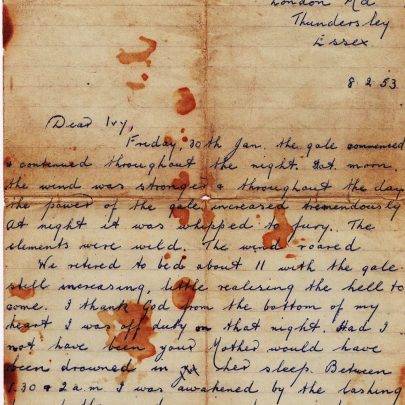 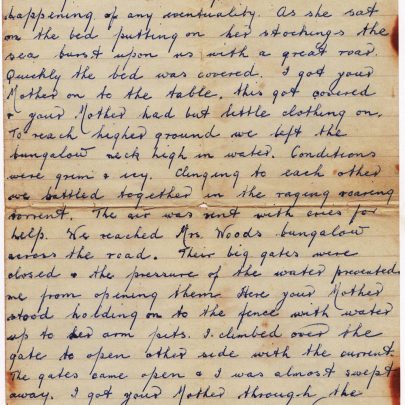 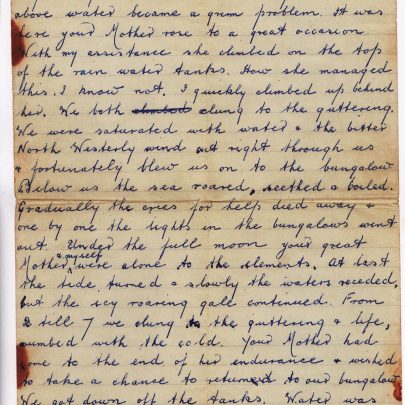 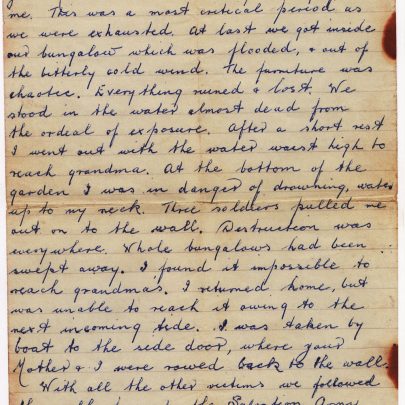 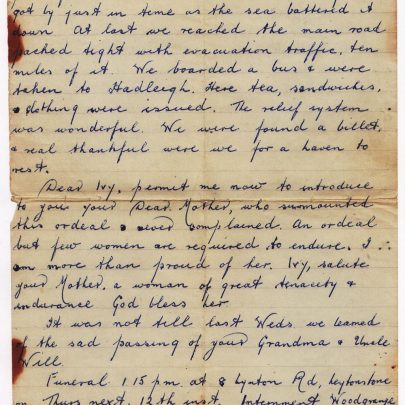 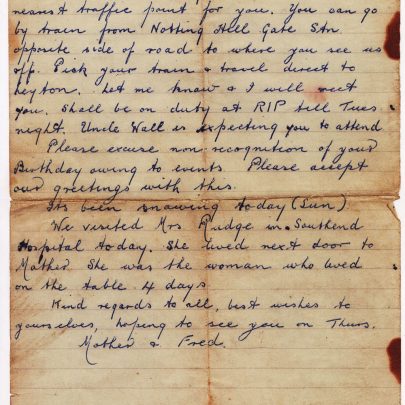