The Deith and Coates Families Lost

On the night of 31st January/1st February 1953 four members of Val Wright’s family were lost.

Val lives in Canada and she contacted us regarding her cousin Stella Donoghue whose letter is featured in the flood pages. She has very kindly given us photos of her lost family members and their properties. 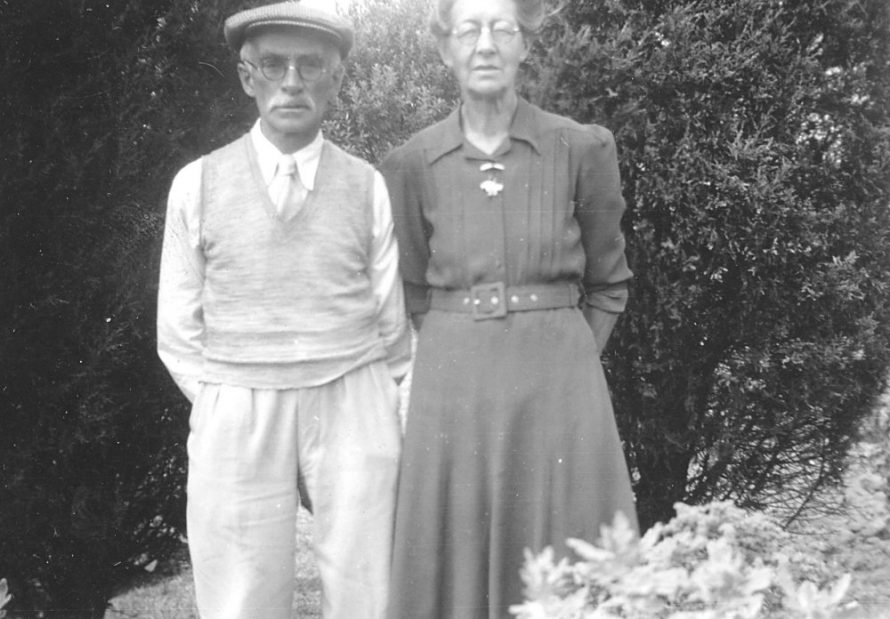 Ernest and Daisy Deith in the garden of Pax

Val’s Grandparents, Ernest and Daisy Deith, lived in Brandenburg Road, Newlands. It would appear that they had heard a warning and were preparing to evacuate their property. When they were found three days later they were dressed, indoors and they had money in their pockets, the mud line was almost up to the ceiling. Perhaps they heard Derek Lynch’s father in Tewkes Creek going door to door raising the alarm? We will never know the answer, never know what actually happened to them. They did not have enough time to get to safety before the wall went and the water came rushing in. A neighbour Mrs. Rudge was amazingly found alive after floating on a table for at least 3 days. 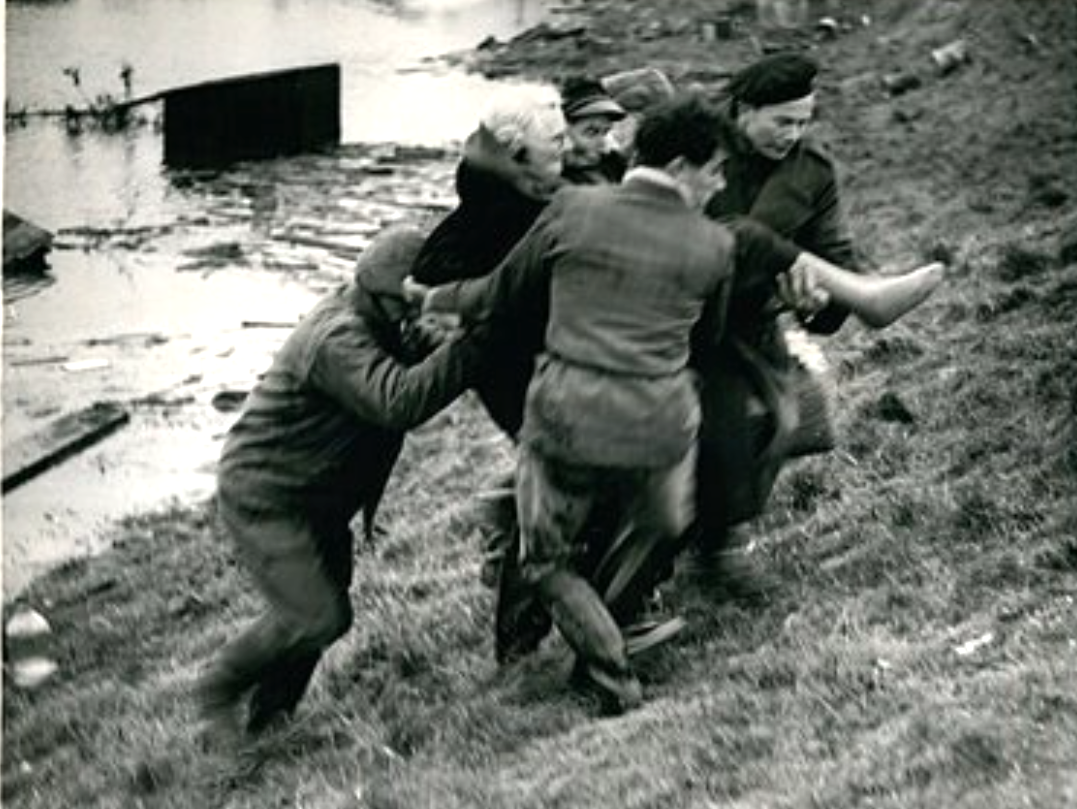 Mrs Rudge, nearly 80, being rescued after being found by rescuers. She had not eaten since Saturday. 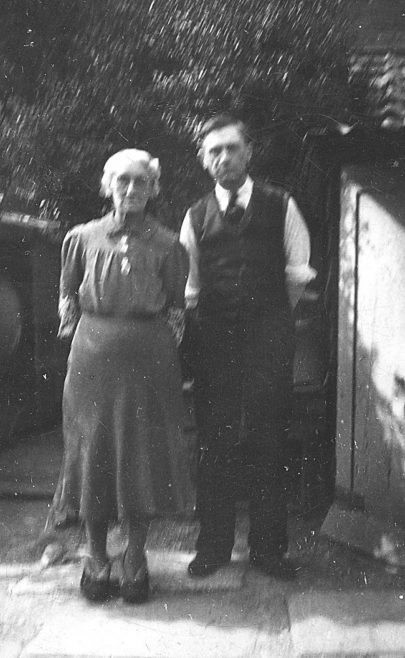 After the floods, our family was never the same, and I was certainly affected deeply. I missed my grandparents and Uncle Will very much, but I also mourned the happy environment I spent every summer in. I went back to Small Gains for the first time a few years ago while visiting England. Of course, so much has changed. Very few of the old homes are still on those streets. I thought I was through my grief of so long ago, but when I stood on the incredibly different and unrecognizable sea wall and looked over to the old familiar view of Hadleigh Castle I burst into tears I thought would never stop. How strange are emotions and memory.

In the gallery below are some more photos of happier times, click on the pictures to see enlargements. Many thanks Val for sharing this with us. 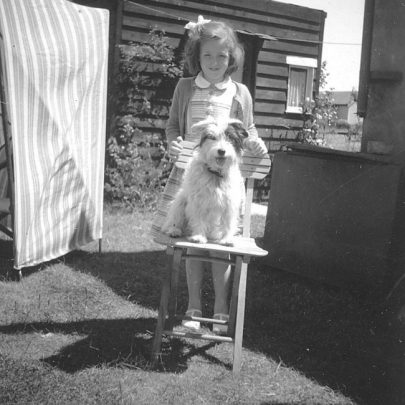 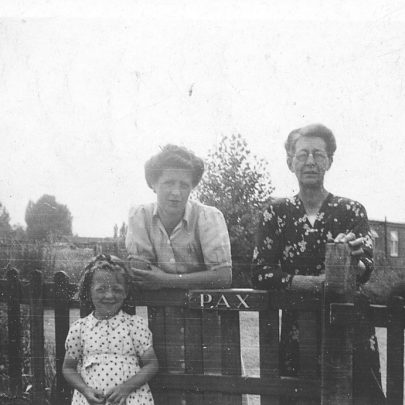 Val, her mother Flora, and my nan Daisy Deith at the gate of Pax, Brandenburg Road, Newlands
Val Wright 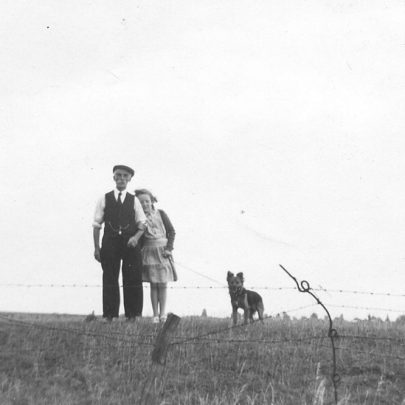 Val and Ernest Deith on a walk
Val Wright 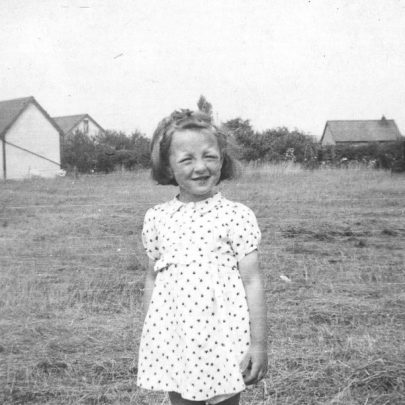 Val says this is me in the fields I enjoyed so much between Pax and River Mist. Other children and I would flatten the very tall grass in small circles to make homes to play in. It was lovely for a child who lived most of the year in the East End of London where even the school playgrounds were all concrete and our play spaces were in the ruins of houses destroyed by bombs.
Val Wright