The following excerpt is taken from ‘The History of the Methodist Church in the Southend and Leigh Circuit. Canvey Island,’ written by George Thompson Brake in 1997 and leant to me by Eva Hayes. 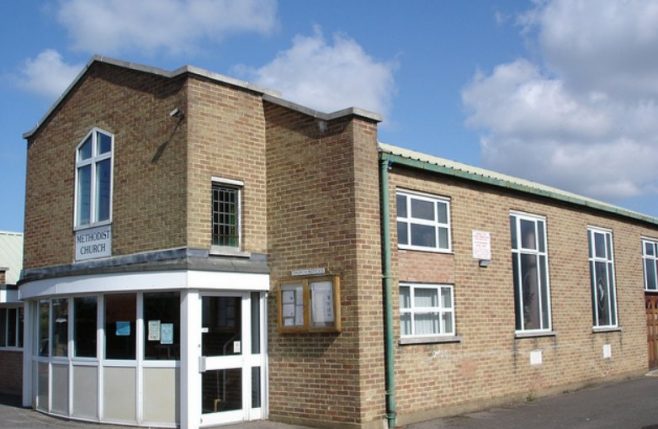 Then in 1953 came the flood. Only an eyewitness can tell this part of the story; and so the following paragraphs are taken from Len Knapp’s account.

“We held our Society Party on the eve of the flood; owing to the strong winds there were not many there but all enjoyed themselves. I have a photo to prove it. Of course no-one knew what was to happen a few hours later. During the night of the 1st February, came the flood waters which, as most of you know, covered practically all the Island and about 60 people lost their lives. A Mr. Bob Stevens lost his daughter and her husband, but their baby Linda, was found floating in her pram the next morning. They held a birthday party for Linda in our church in the November. In gratitude for the saving of her life and wonderful help given by the folks at our Benfleet church, the family gave us the small Baptismal font which we still use. During the early days of the flood most people were taken off the Island and as no-one knew where I was, it was reported in the Methodist Recorder that I was missing. I was alright and working on rescue as a Special Constable. 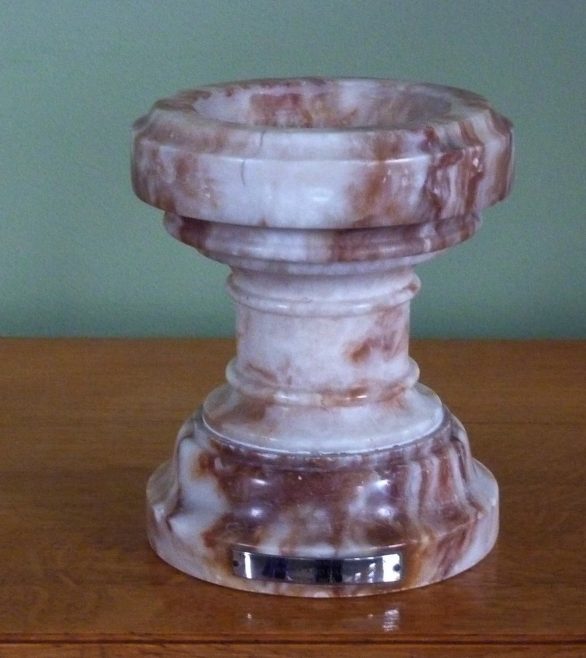 We had wonderful support from members of Benfleet church and a number of our people were taken in by them and well looked after. They put a room in the church at our disposal and stored all the clothing that was sent to us from all over England. My wife, Beattie, and I used our front room to keep a stock of clothing for men, women and children. When it was all sorted out we had a steady stream of people coming to our house for clothes when they were able to return to their houses. Some only had the things they wore and we were very pleased to be able to fix them up. When we ran out of goods I used to persuade some of my friends who had a car or a van to run me over to Benfleet and make up our stock. We also had money sent to us and again we were able to help many people. By June no more clothing was needed so we closed down and sent what was left over to the Bow Mission.