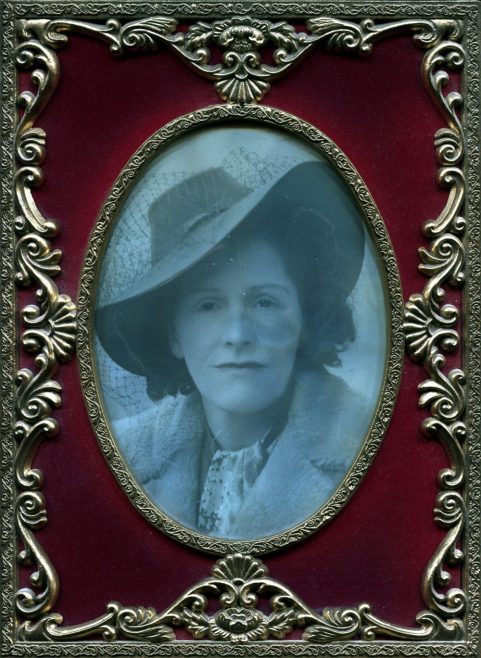 Doug and Ivy Nelson and family like many others came from London to Canvey c1950 they lived in a bungalow in May Avenue at the junction with Odessa Road. Ivy’s parents Alice and Harry Davidson were also living on the island with their dogs at Vadsoe Road on the South side of the lake.

On the night of 31st January 1953 Ian aged seven had asked if he could visit and stay with his grandparents, this was not unusual he loved spending time with them but this time it was to cost him his life.

When the flooding hit, the water came up to about 4ft in the main part of the Nelson house but in the children’s bedroom, it was about 6 inches. They were helped from the property by Kars Pruin or ‘Dutchy’ as they call him. After the floods Doug became friends with Dutchy who had a houseboat moored in Tewkes Creek and Maree remembers playing there as a child. The family were evacuated to a primary school in Benfleet.

Meanwhile Ian and the grandparents were in dire straits. Harry had climbed up into the loft but his wife refused to leave her dogs. Harry was rescued from the loft on the 1st February and taken to the brand new King Johns School in Benfleet which was opened as a reception centre. It was many days before the family learnt about the fate of Alice and Ian. 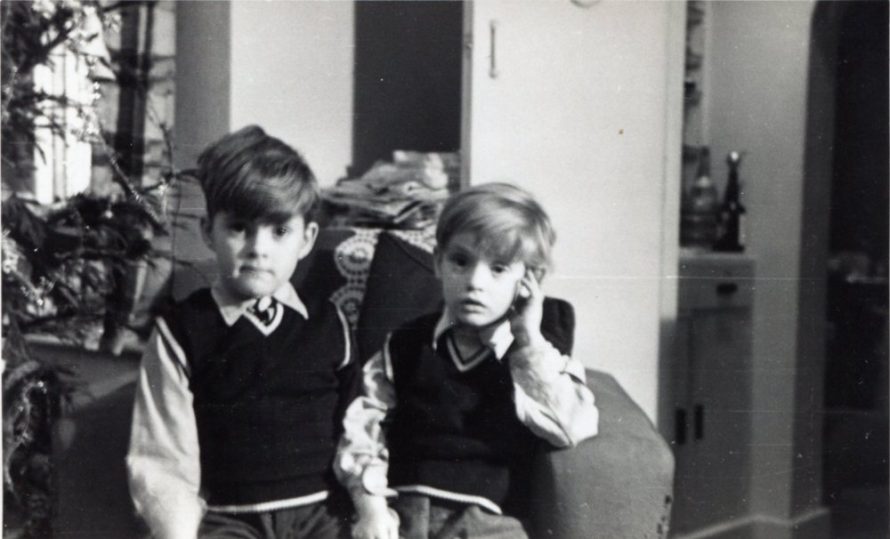 At one point it had been thought Ian was at a different reception centre. But he could not be found anywhere. It was six days before Alice’s body had been found near her bungalow but it was to be ten days after that fateful night that Ian’s body came to light, the last of the dead to be found on Canvey Island. It must have been a harrowing time for the family.

Three of the children were evacuated to family in Scotland where they spent a year before returning to Canvey. Their parents with the younger children had stayed in London. Alice and Ian had obviously already been buried by the time Maree returned to Canvey. She did not know the location of the grave other than it was at Jotman’s. We recently managed to locate it for her and paid a visit to remember.

(We would like to thank Maree for talking to us and allowing us to publish these pictures. ) 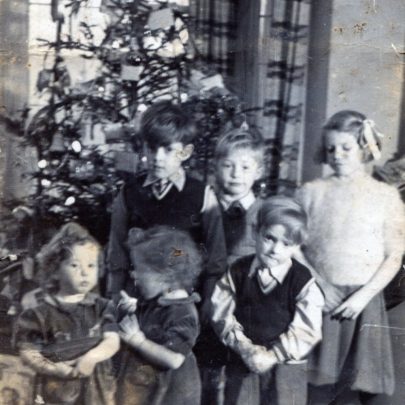 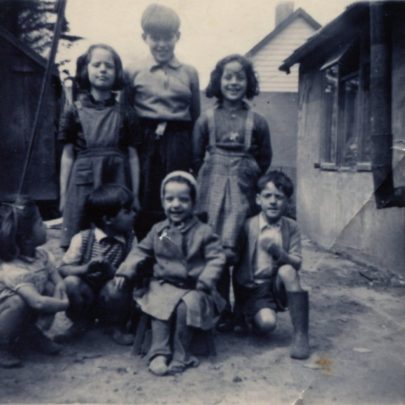 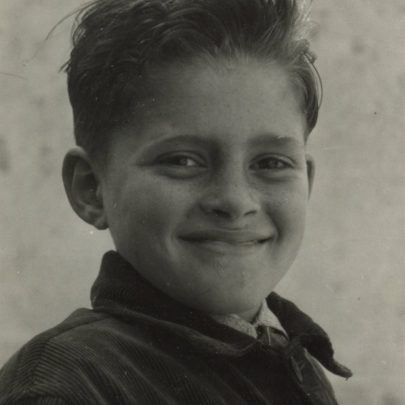 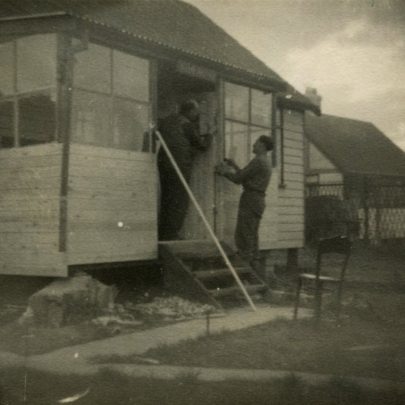 Harry and Alice's bungalow in Vadsoe after the floods
Maree Klingsick 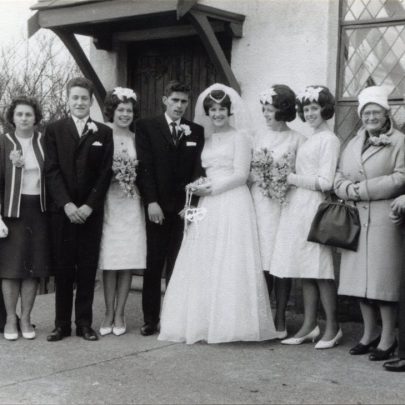 Brians Wedding 1963 Doug and Ivy far left. The two bridesmaids on the right are Maree and Dorothy
Maree Klingsick 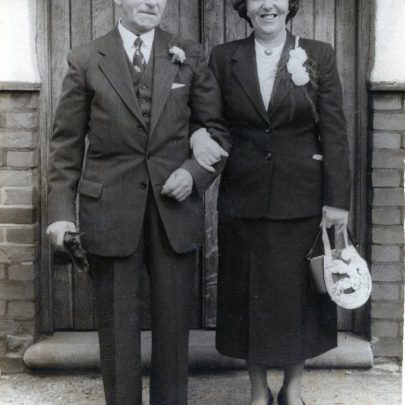 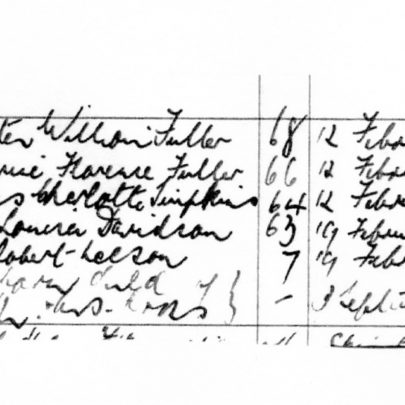 Record of the burial 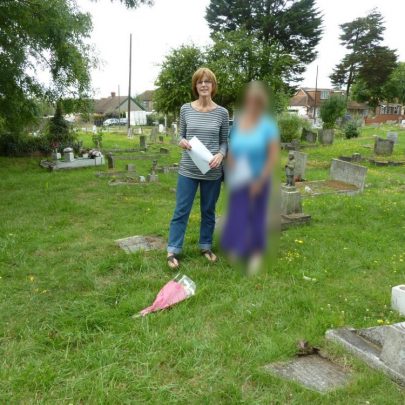