Where the wall breached 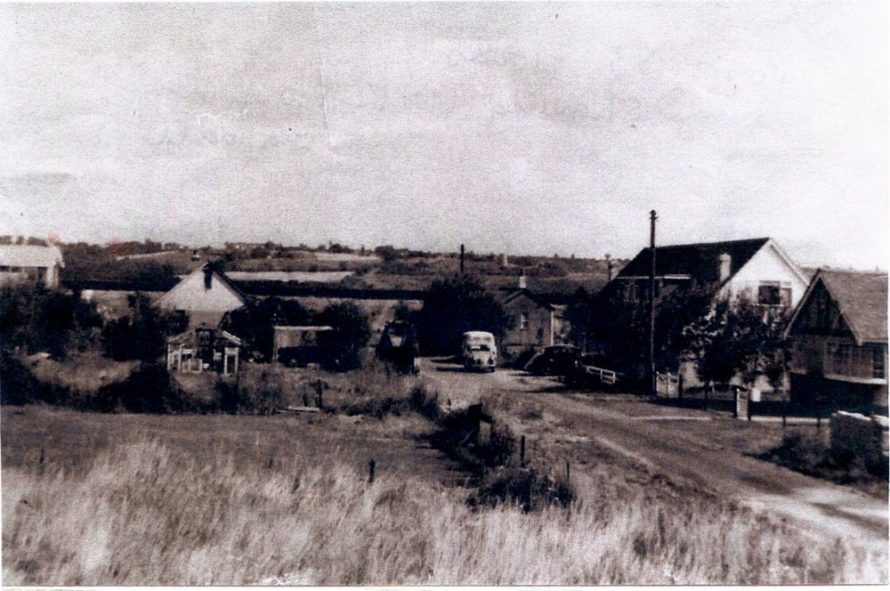 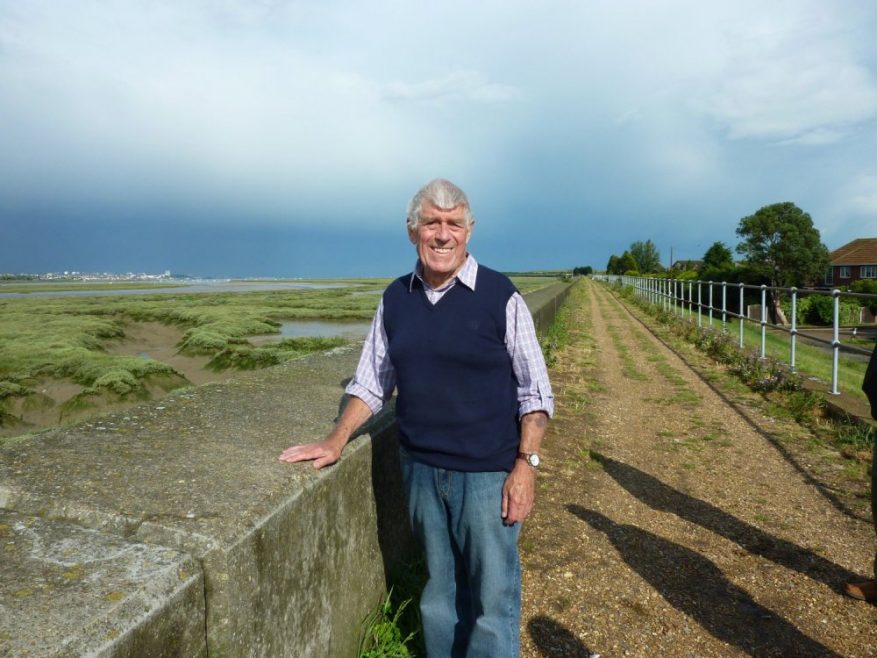 Derek Lynch was 20 and living with his parents near the seawall at the top of Tewkes Road, where the tide first topped the wall in 1953. His father was one of the people responsible for the wall in his area and had been informed there was a possible problem. Derek recalls his father running back to their bungalow late on the night of January 31st telling him to get his grandmother from a nearby bungalow and get her to their place which had an upstairs because the water was coming over the top of the wall. 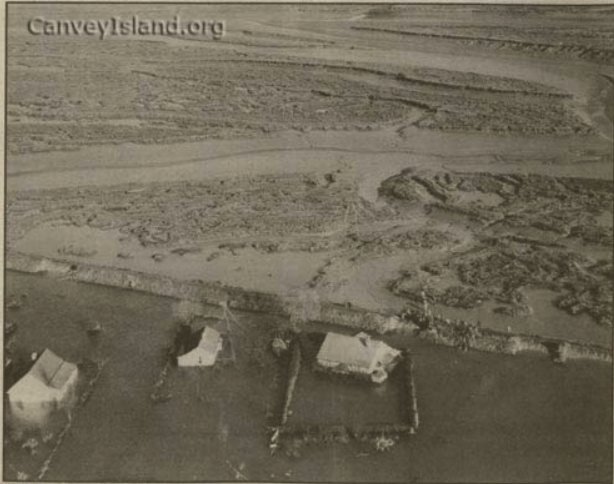 Tewkes Road is on the left of the picture. You can clearly see where the seawall has been damaged in the centre right. Derek’s bungalow is out of shot to the south

Derek got everyone upstairs whilst his father was last seen knocking up the neighbours down the road. Once the water topped the wall it washed away the grass and soil from the inland side of the wall causing the wall to collapse. Once the wall was breached the water poured with great force into the area. Derek said it got to about 7-8 feet in their bungalow. He had been sitting on the top of the stairs watching the water rise up the stairs and wondering what they would do if it got to the top. Much to their relief it stopped two steps from the top then the tide started to go down. Eventually the water went down enough for them to get downstairs. 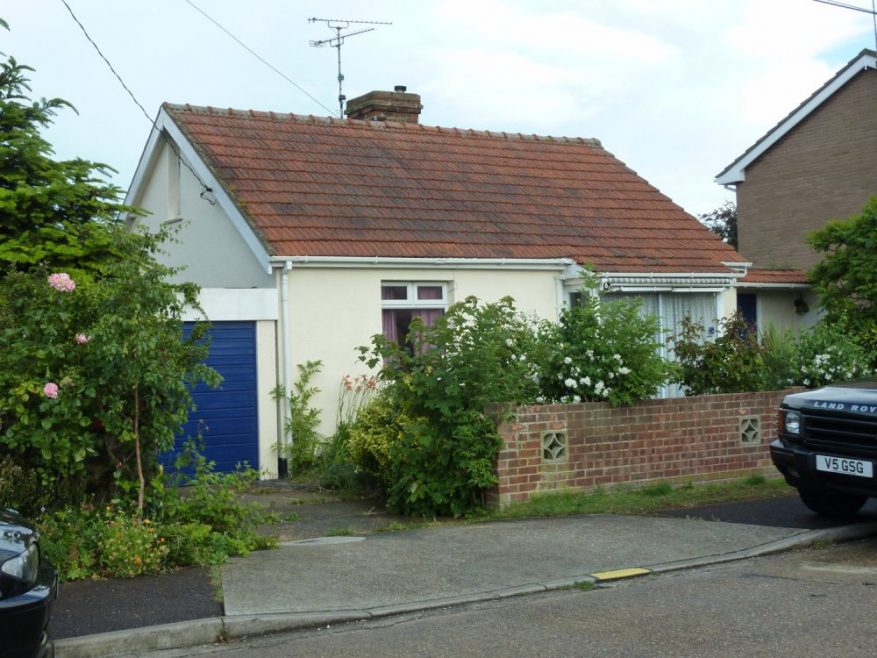 Derek laid a door from the stairs to a window to get over the water and mud still remaining. The family were eventually rescued and taken off the Island to the mainland where family drove down to take them back to Upminster. His father still had not turned up at this point but he was safe and was eventually reunited with his family.