You are here: HomenextHistorynextAll Your MemoriesnextA Canvey GirlnextA few more photos from a Canvey Girl.

A few more photos from a Canvey Girl.

These extra few photos were rooted out by Marian to be included in a slideshow about Marian’s growing up on Canvey. 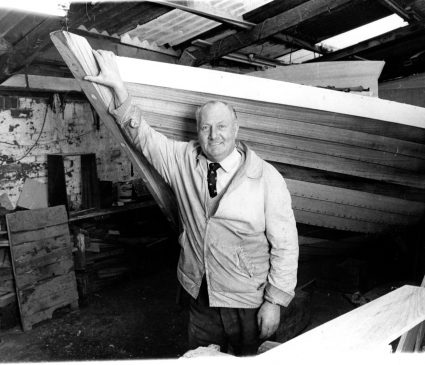 Reg Patten, Keith’s father, owned the Sea-King Boatbuilders in Leigh-on-Sea. Marian and Keith later took it over after Reg passed away. The type of boat they built can be seen in the photo of the inside of the boat shed (see gallery below).

The boat being launched belonged to Don Smith who owned the woodyard in Green Road, South Benfleet. The boat re-named ‘Sea Ranger’ was bought by Mr Venables, a local chemist at the time, for Madge Moore the Skipper. She worked for him in the chemists for many years and Marian thinks the boat could have been a retirement present for her. She lived in a bungalow called ‘Warrawee’ which was situated where the flats are in Long Road just before the entrance to the Paddocks. 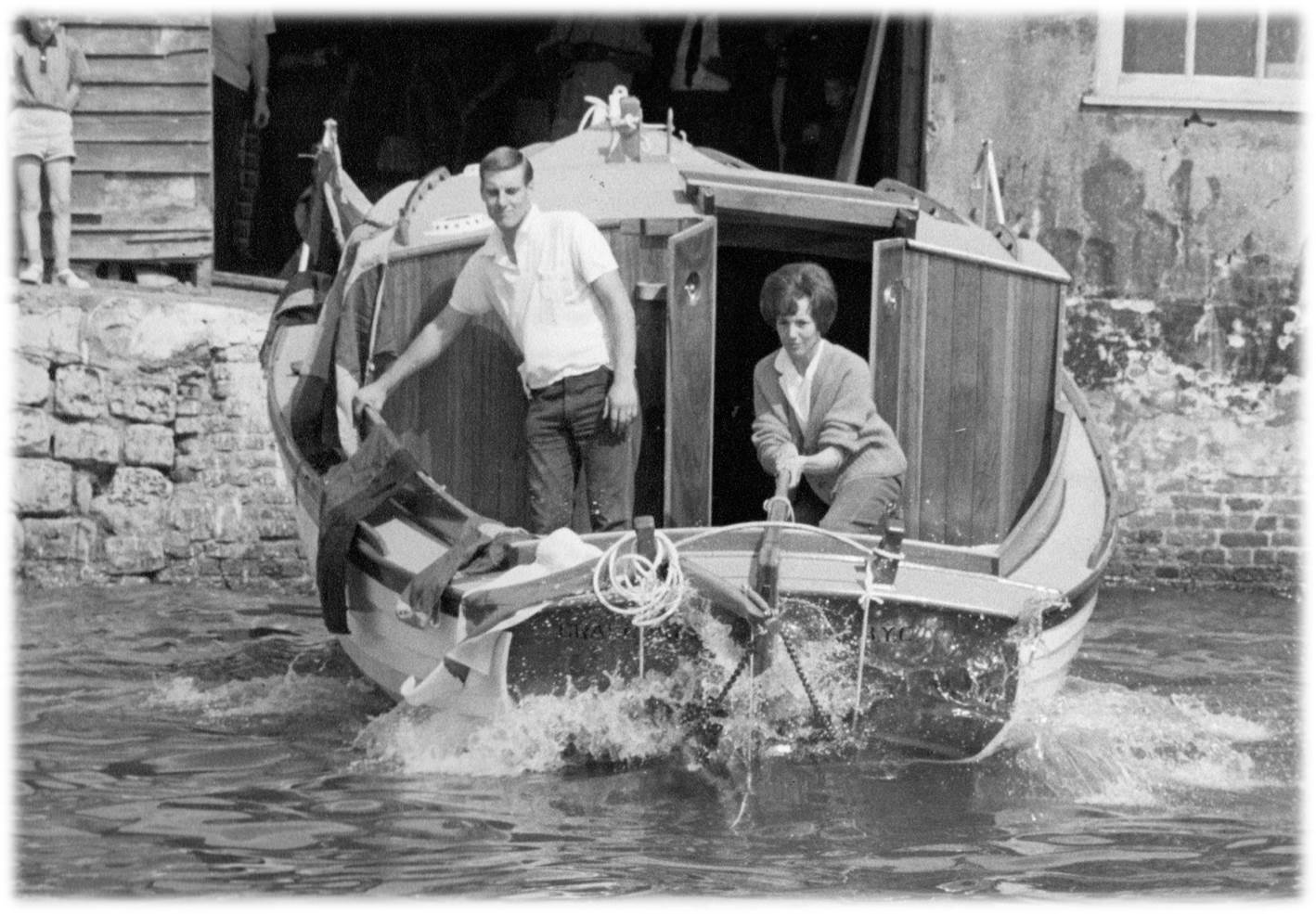 Marian still has the cup which was awarded to the Canvey Rangers as 1st prize in the canoe race in 1963. Bernard Griffiths was also involved with the British Legion. Aunty Beet and Uncle Len Knapp were founding members of the Methodist Church situated in Waarden Road. 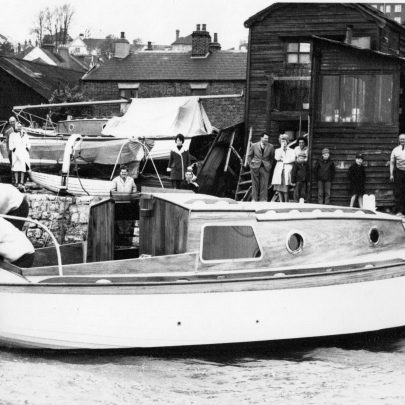 At the Sea-King boatyard in Leigh. 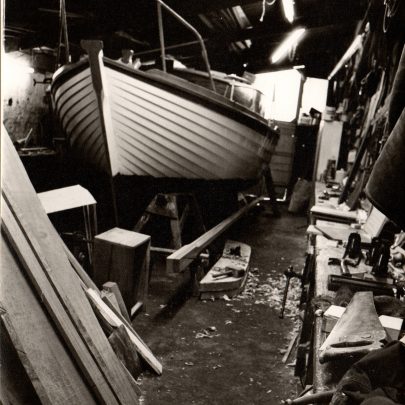 Inside the boat shed. 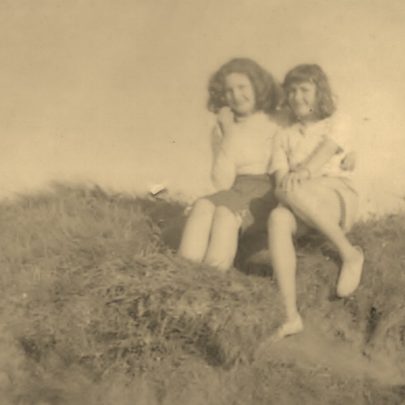 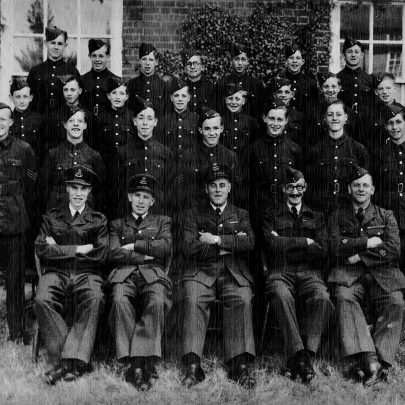 Canvey ATC at their base off Runneymede Road. Marian's brother Frank is 2nd row from front on the far left. 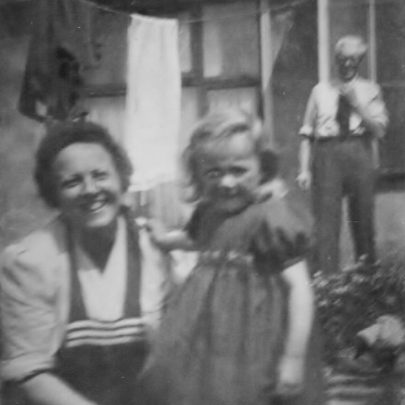 Nell Robinson, Marian's mother, with her father Albert standing in the background. 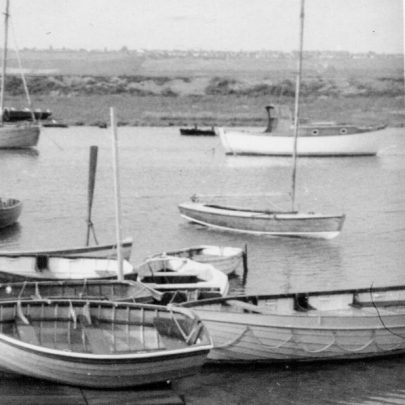 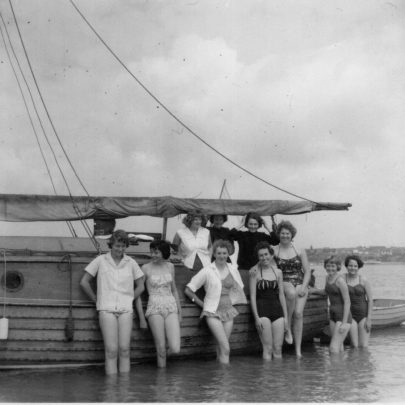 Sea Rangers in the Ray in front of 'Achievement' later re-named Sea Ranger. 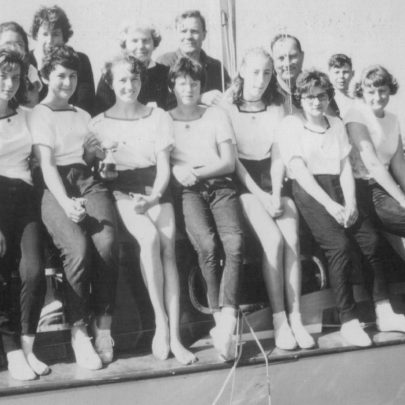 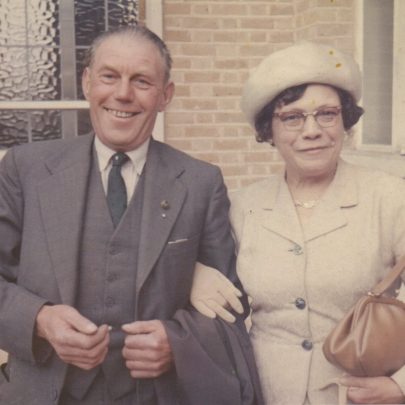