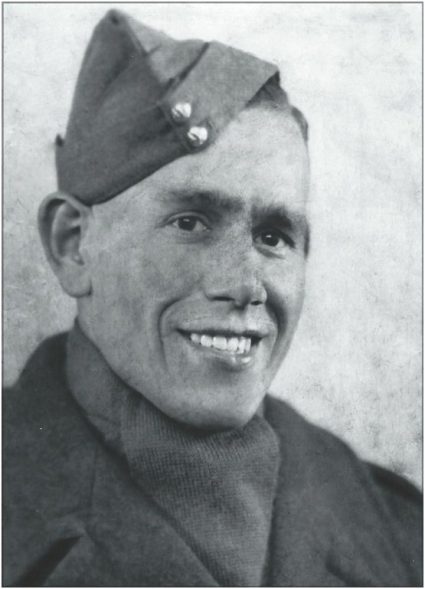 I was born on Canvey in 1941 where I lived until I left in 1966 for Australia. I have had a good life in oz but have always called Canvey home, and try to get back as often as I can. All my family still live on the Island and they have seen it grow over the years and helped it on its way as both my parents were on the Canvey Council for many years. But I  can only give my memories of days gone past.

I was born during the war and like a lot of kids our dads were in the armed forces, it was so hard for our mums as they had to do everything. It  wasn’t until I was old enough that I realised just how hard it was for my mum to juggle the ration books, dig the hole in the back yard to empty the bucket from the little room (that’s the one with the news paper cut up into little squares and hanging by a piece of string from a nail on the back of the door) It was tricky for my sister Sylvia and I as we were only little kids, and the thought of falling into the bucket was terrifying!!! Plus all the other jobs mum had to cope with being on her own, as were many other mums  on Canvey, I can remember sleeping under the kitchen table, and when the air raid sirens went off, running to the nearest shelter, which was in the Angerstein’s garden two doors down from us. Our bungalow was named Fressingfield it was down a alley way off Rainbow road that led through to Mornington Rd, back in those days there was not too many made up roads on Canvey they were just mud tracks in the winter months, back in the 40’s and 50’s we seemed to get very bad winters and lots of snow.

I can remember one year Canvey was cut off as the snow was so deep the army was called in to dig the main road out at Northwick so the buses could get through to Benfleet to meet the steam trains that ran from Fenchurch Street to Shoeburyness. I’m not sure, but I think it might have be 1948, (Ed-1947) as my Dad (George Blackwell) was out of the army then and was working for the London Coop as a milkman. In those days the milkman would deliver the milk in barrows which would hold approximately 20 crates of milk and a trade bike. Dads round was behind the Jellicoe, most the roads were unmade so was very hard work in the winter months, and particularly that year when all the milk had to be delivered by sledge which had to be pulled along with ropes tied around his waist, he would start work at 5am and would finish about 7pm to make sure all his customers had their milk.

They were the good old days but we had better ones to come with spring and summer, as the winters at that time were colder, the spring and summers seemed to be that much warmer and seemed endless for us kids , especially in the late 40s when we had double daylight saving it stayed light until after 11pm, It was great for the farmers on Canvey as in those days there were many of them, and the extra light enabled them to carry on with their haymaking much longer (with horse and carts of course!).