A Little Bit of Switzerland

Oliver Togni and family came to Canvey round about 1920s, Oliver and his wife Elizabeth can be found in the 1929 Electoral Roll at ‘Helvetica’, Rosewinkle Avenue. (now May Avenue)

Oliver was born in 1885 in Putney, the son of Louis Togni and Celia Legg. Louis Togni was born on 1855 in Switzerland which is where the Swiss flag comes in. 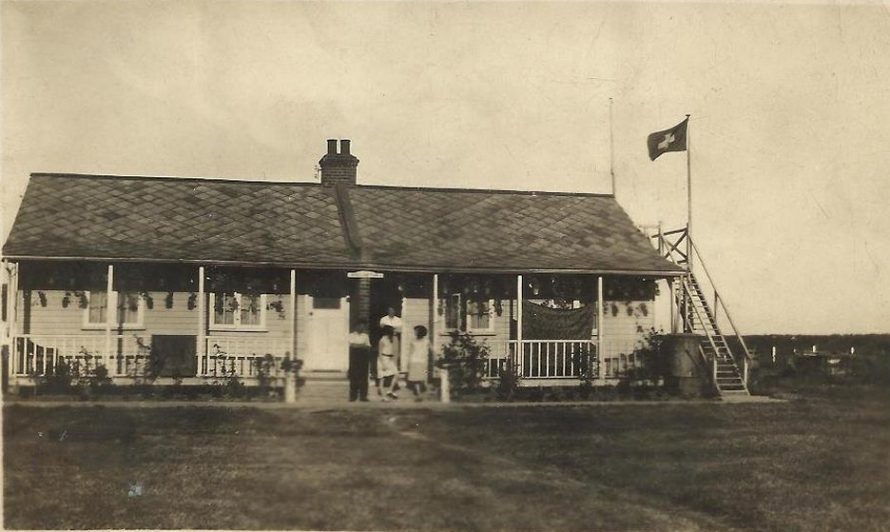 ‘Helvetia’. This picture was taken in the 1930s and shows the Swiss flag

Oliver married Elizabeth Weet in 1915. Their main residence was in Paddington London as recorded in the Electoral Roll. He died in London in 1953.

Their son, also called Oliver, was born in 1909. He was adopted by the couple sometime after their marriage in 1915. Oliver too was recorded in the London Electoral Roll for Paddington in 1932.  He had married Gladys Bateman in Paddington in 1932. Although we have no written record of the couple living on the Island their granddaughter Sally Yorke-Wade tells us they lived in the bungalow. Oliver snr. and Elizabeth are recorded as living there in 1928. Both Gladys and Oliver are buried in St Katherine’s Churchyard. 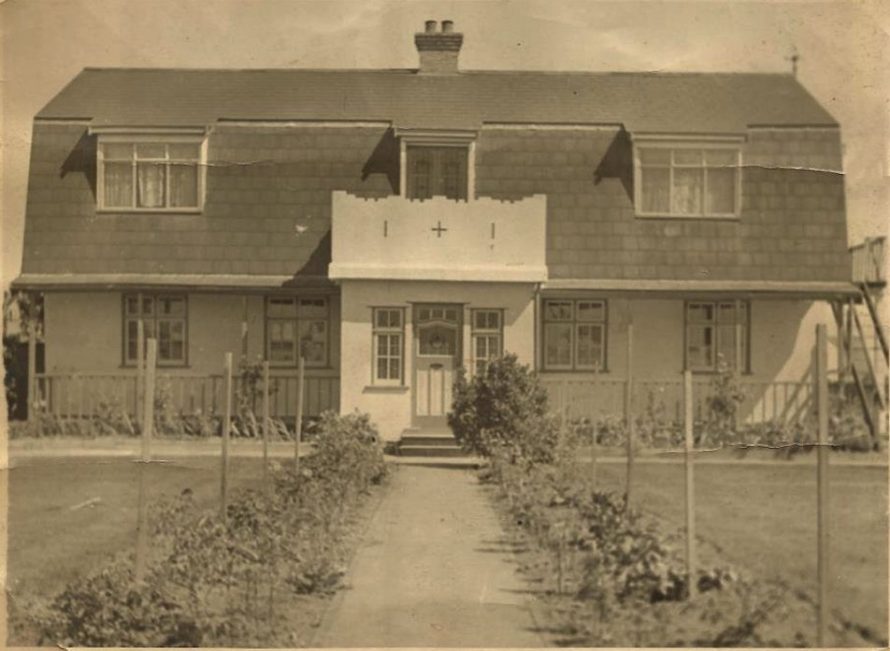 By the 1950s the bungalow had been greatly extended

With grateful thanks to Sally for the photos. Perhaps you can fill us in a little on your family’s life on Canvey.