A box full of lost memories found in a local auction. Here I have made a slide show from a photo album with many family & holiday photos, including on Canvey Island. I believe these were owned by a Miss Gwen Baker (born c1928) who married John Roberts (c1950). 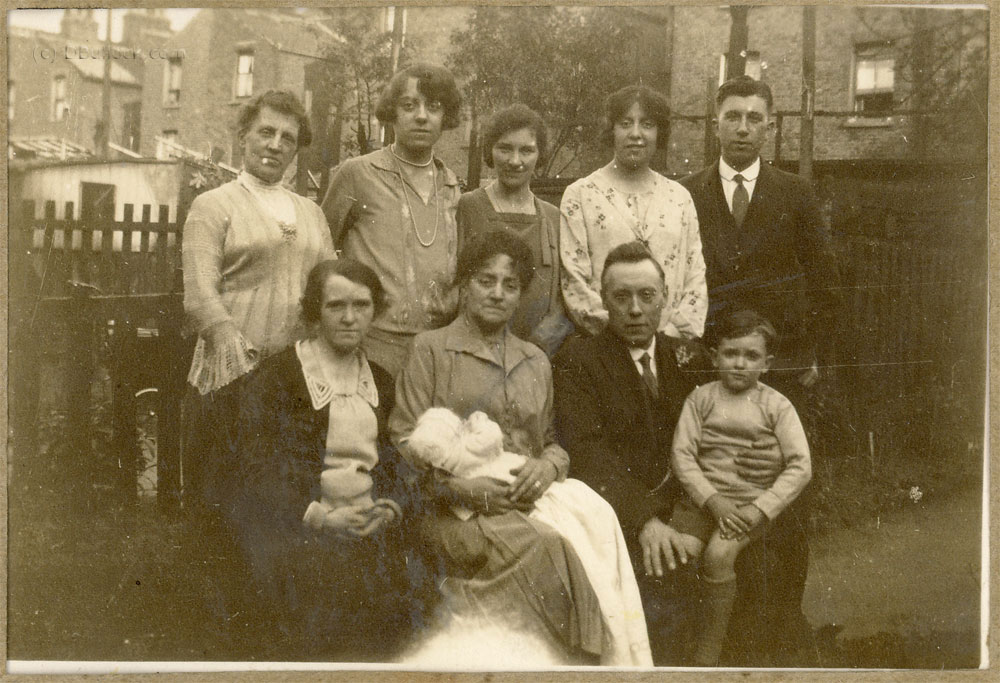 Gwen lived at 30 Ickworth Park Road in Waltham Forest, London E17 which still stands today … http://goo.gl/maps/BNMr0 . When she married John D Roberts they both lived at the same address. John (3084718 A/L2) Roberts served in the RAF’s D Squadron No.2 Wing RAF Melton in Mawbray Leistershire. From the pictures we also see Edgar who may have been Gwen’s older brother. 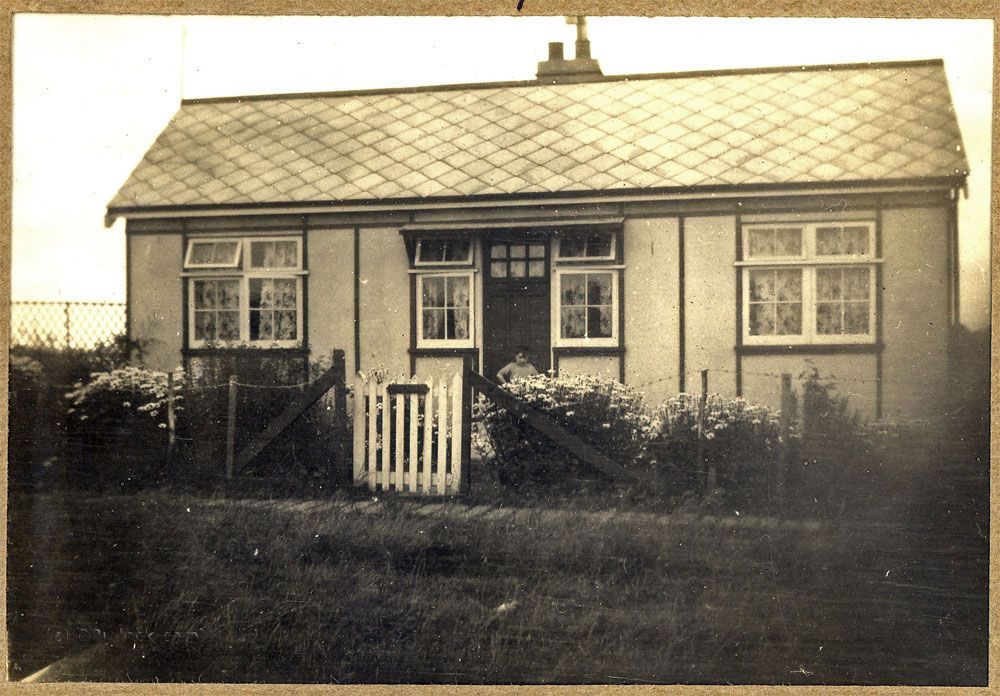 The Canvey bungalow featured in the photos (above) was in May Avenue and called RUHTRA. It is unknown if it was a rented or an owned holiday bungalow. There are also photos of a Mr & Mrs Quartemaine with daughter Joyce on Canvey. Doreen Lycetts bungalow is also featured. 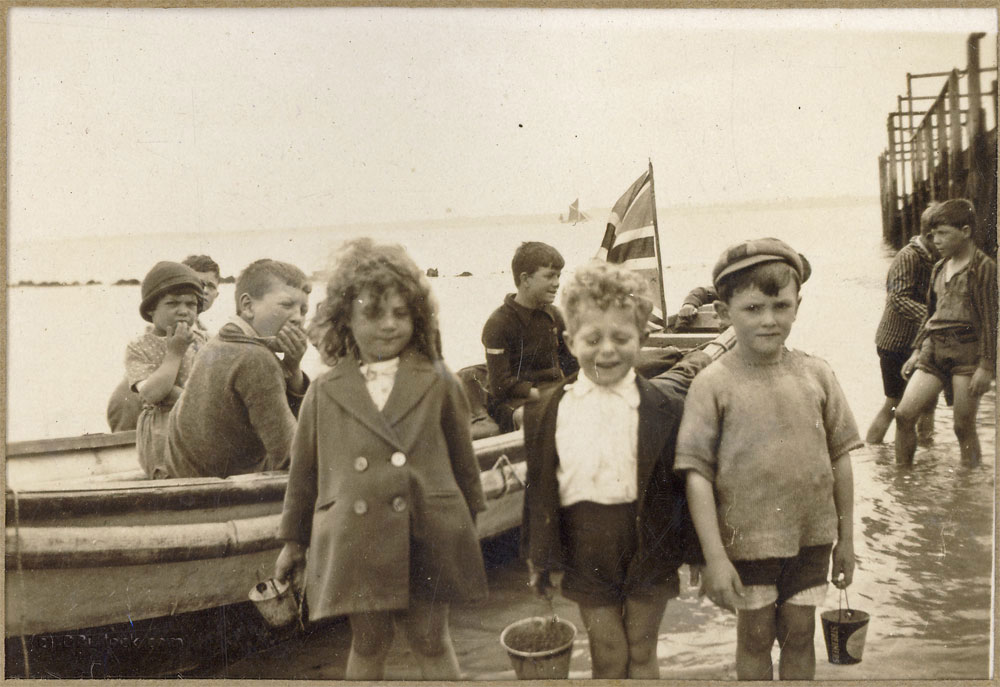 If you can cast any light onto the people or properties mentioned please comment below.