My Aunt Mary recently lent me her photo album after the sad death of my Uncle Frank at the age of 82. Here is a small selection of photographs that include their frequent visits to Canvey Island where my Greatgrandparents and Grandparents (Moss) had Bungalows as early as the 1920’s.

The first Photo shows Uncle Frank with his motorcycle combination outside my Nan’s bungalow ‘Neville’ which was on the Smallgains Creek end of Henson Avenue. 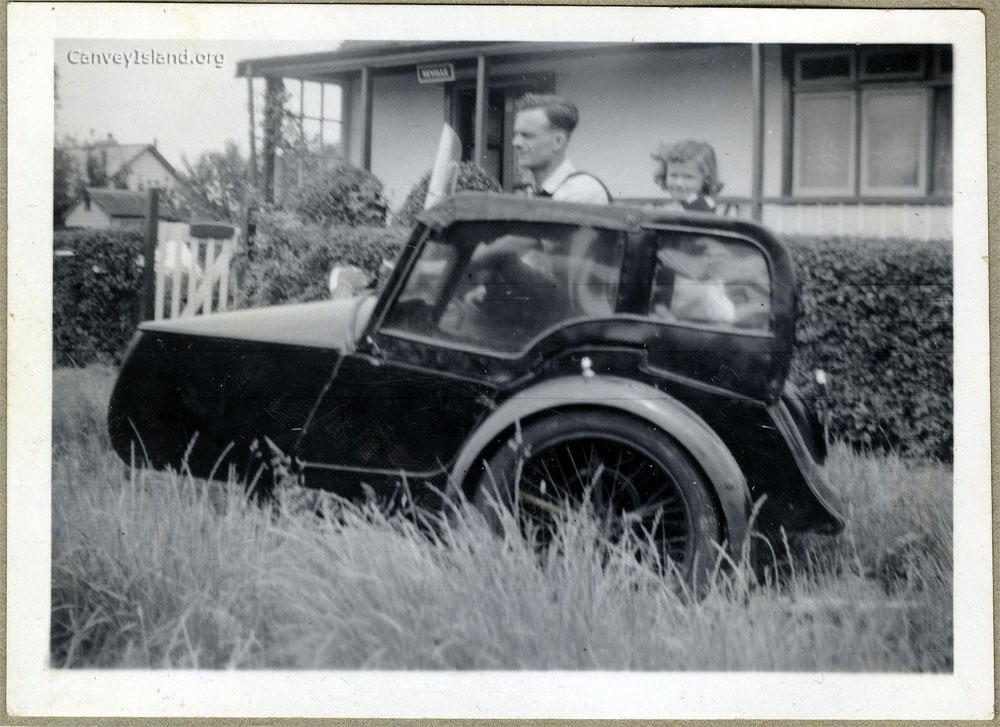 The second Photo shows Frank & Mary’s children Mickey, Margaret, Martin & Melanie posing by the paddling pool on Concord Beach. You can clearly see the Chapman Sands Lighthouse in the background minus its upper superstructure. This dates the photo late 1950’s as the Chapman was being dismantled at this time, to be replaced by the Buoy. 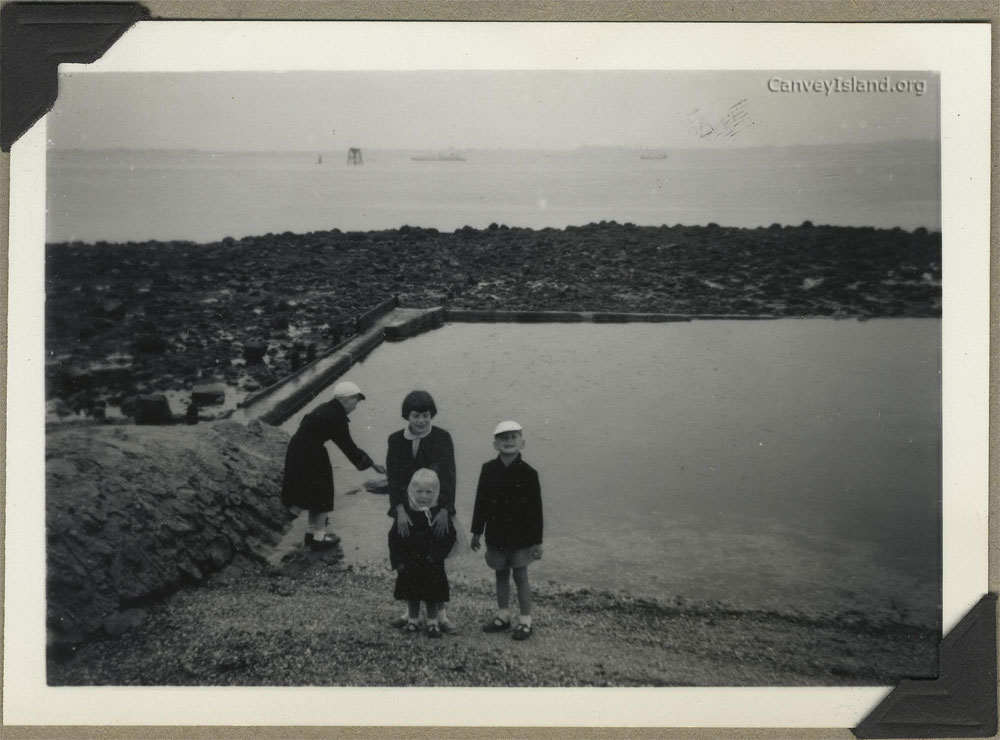 The photos below include the childrens playground that was where the current Park Lane car park is, Canvey Island football club. I remember it being here up until the 1970’s, it is now on the south side of the ground being replaced with the car park. The Art Deco housing in the background, built in the 1930’s, are still there but some almost unrecognisable now.

Canvey Supply Jetty at Smallgains Creek and another photo of Concord beach are also featured below. 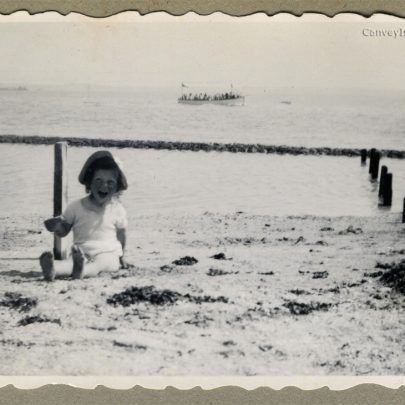 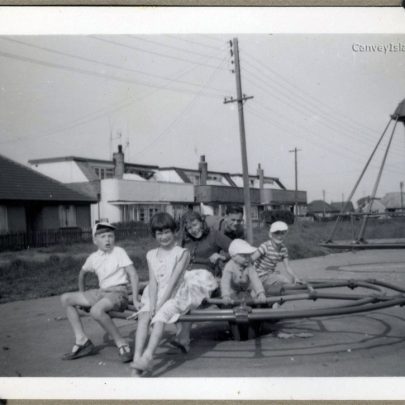 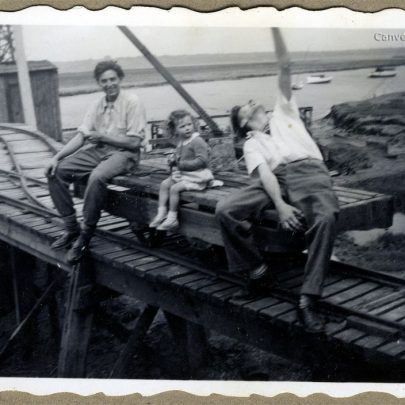 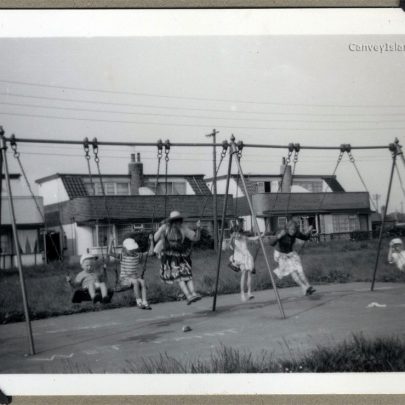