Built in 1936, the Ozonia was a temperance Hotel of unique design. It was located on the south east corner of Seaview Road by the Seawall and Jetty. It was designed by Ernest George Trobridge who was an esteemed architect who lived from 1884 to 1942.

It consisted of three storeys, originally boasting a thatched roof, later replaced with something more conventional. The exterior of the first floor had a cedar shingle covering and the top floor had domer windows. 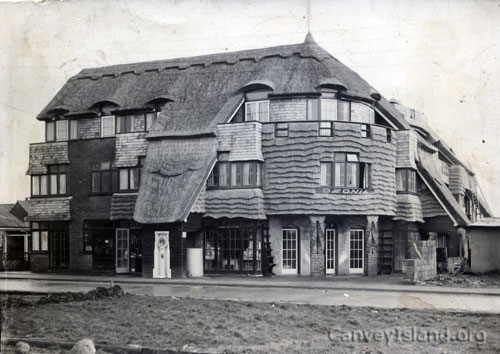 An artist was commissioned to paint some of the rooms with various themes, below are some very rare photos of his work there.

Being built just before War broke out, it got of to a bad start and was never very successful. After the war the hotel was used for housing until she became derelict. The Council aquired the building and demolished it, I believe sometime in the 1960’s? A large block of flats now stands where this great building once stood. 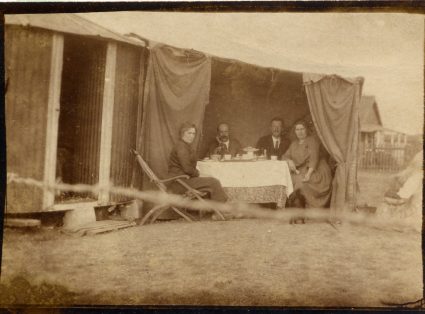 Henry was hired to manage the grocery store at the Ozonia Hotel. It is possible other Goodhind family members from the Watford area also owned/rented bungalows.

Keith was eleven years old at the start of WWII and living in the Plumstead area as his father (Henry, but went by Harry) was teaching at South East Technical College in London.  The staff at the college was soon evacuated to Robert’s Bridge.  Harry went with the staff while Keith’s mother (Olive) went to Canvey Island to stay with her Goodhind relatives. Keith and his brother Malcolm–who were attending the Roan School– were evacuated with the other students to Rye and stayed with the Chapman family. 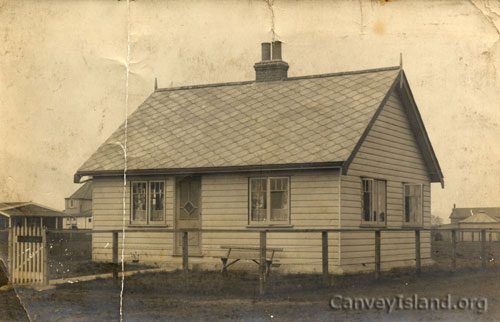 Harry wanted to reunite the family and so gathered everyone back to London. Very soon after, however, the Nazi bombing of London began. Keith and Olive went back to Canvey Island while Harry and Malcolm stayed at SE Technical College. On weekends, Harry and Malcolm took the train to Canvey Island. As it seemed this might be a lengthy stay, Harry bought a home on Long Road (Long Row?).  In 1942, Keith returned to London to attend SE Technical College but Olive still resided on Canvey Island until the war ended. 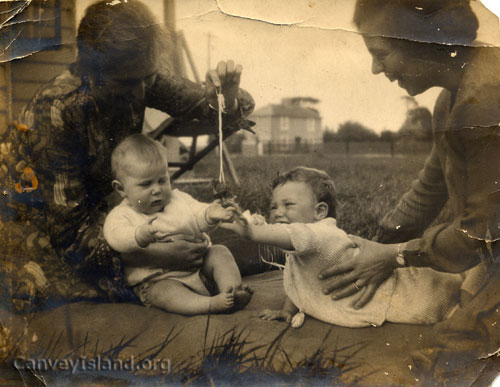 On Canvey Island (Keith McQueen is the infant on the right)

The tourist trade, of course, was greatly diminished during the war years. Along with government restrictions of travel to coastal areas due to invasion preparations, this had a negative impact on the Ozonia hotel. As a result, Keith’s grandparents (Henry & Hilda Goodhind) moved out of their bungalow and into one of the rooms in the Ozonia to be caretakers of the hotel while operating the store. Henry died here in 1946. Following Henry’s death, Hilda moved back to London and stayed with Harry and Olive.

Some specific memories Keith has of the Ozonia Hotel and Canvey Island include: 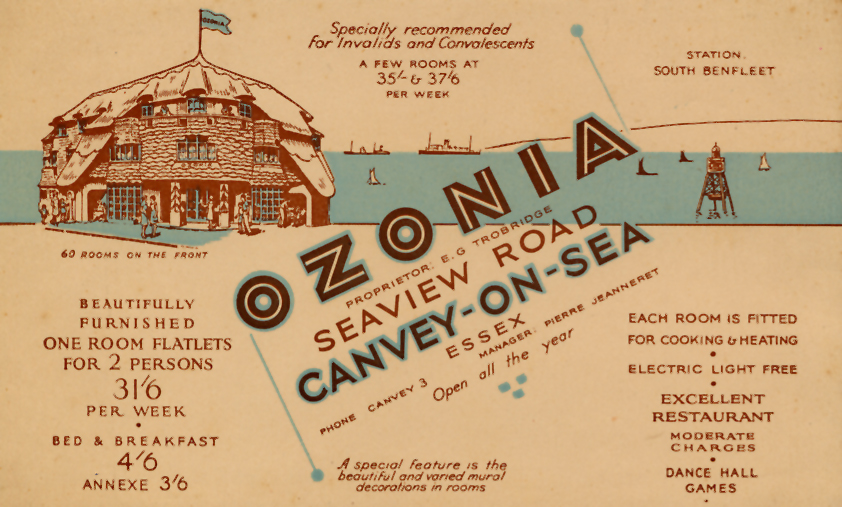 Thanks to Malcolm for sending in these Photographs and his father Keith’s memories of the Ozonia Hotel.

If you can add information as to the Ozonia Hotels history (when was demolished etc) please add a comment below.

Click the Photos below to view the wonderfully themed rooms as described above and a Canvey 2000 plaque giving some information about the Ozonia Hotel: 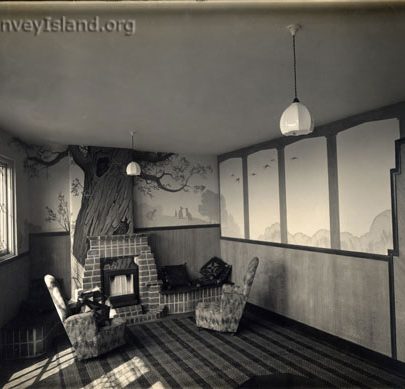 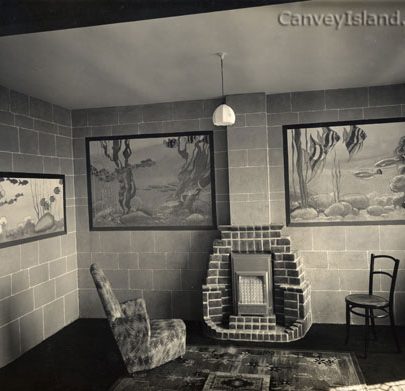 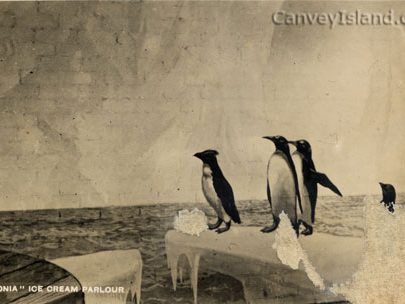 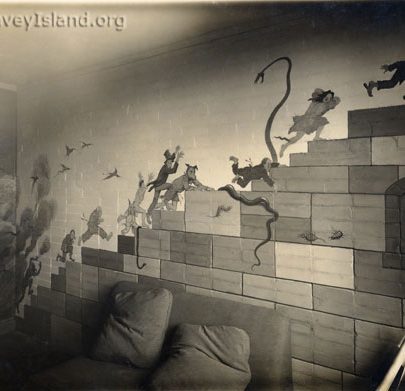 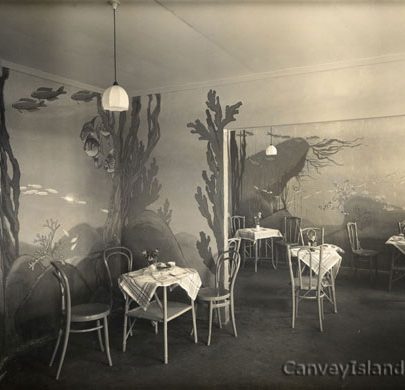 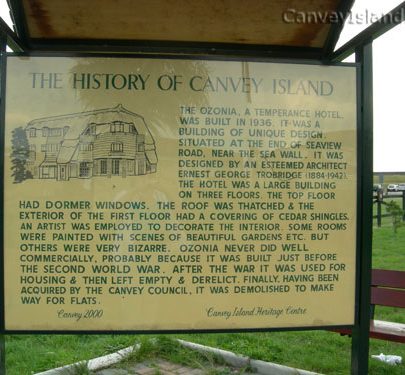