Home of the Winkelmann family 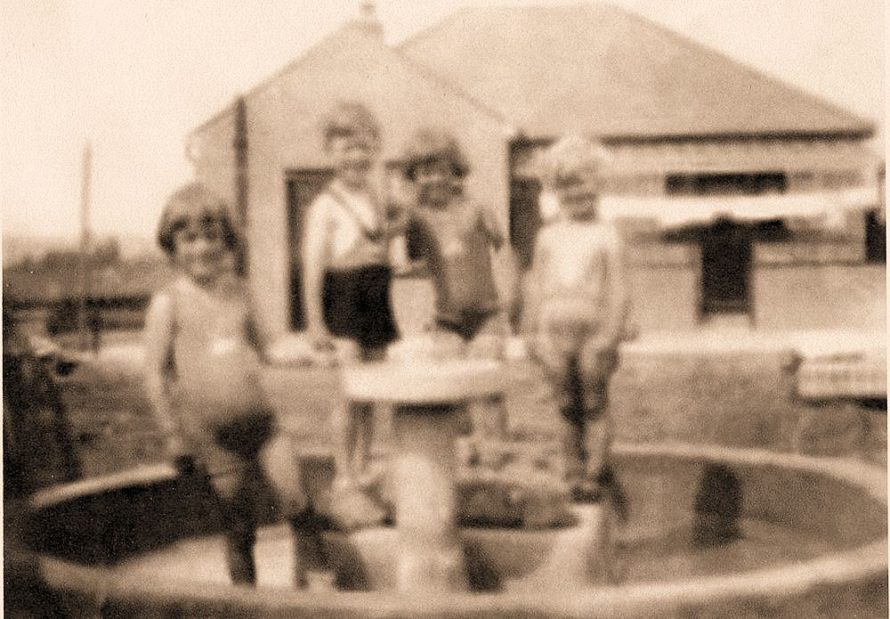 This is a picture of ‘Threeways’ the bungalow Robert Winkelmann built for his family.  It was called ‘Threeways’ because it stood on the junction of three roads. The bungalow was on one of the three corner pieces of ground called ‘The Driveway’ and ‘The Parkway’. Robin’s father Robert bought the property from Mr Fisk. Robert Snr also built the Casino Service Station.

Robin says all the land around Leigh Road was open fields. The field to the South of the service station and all the way to the seawall was the camp site run by Mr Kirby. It was also where the plane landed that did flight tours of the island for 5/-. Robin says his mother took him and his brother Roy up when he was about 7.

It was the first time he had been up in a plane and he believes this influenced him in his future choices. He was a Seafire Mechanic from 1945-1948 (RN Version of the Spitfire) and during the Korean War he joined the US Air Force as a P-51 Mustang mechanic. This led to becoming a professional sports car driver until 1971. If you put Robert Winkelmann in your web search engine lots of info will come up of his exploits in the 1960s. 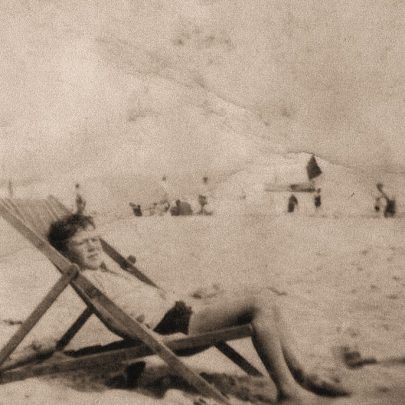 As a young boy on the beach
Robin Winkelman 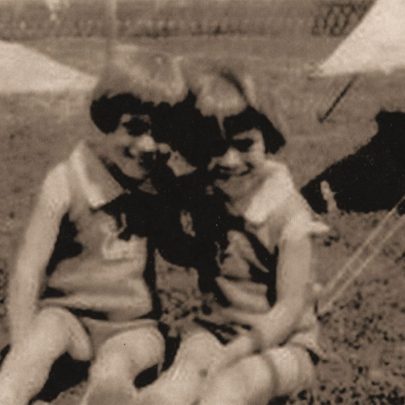 The Twins who lived next door
Robin Winkelman 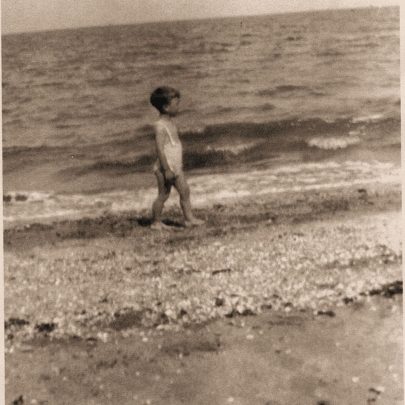 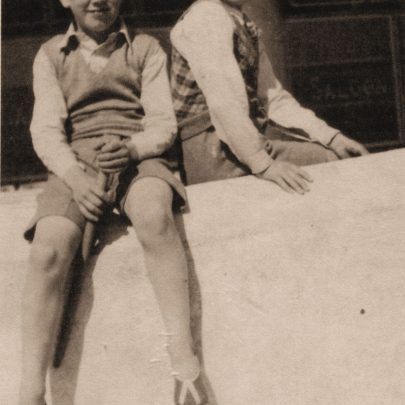