Preparing to work on Canvey Island 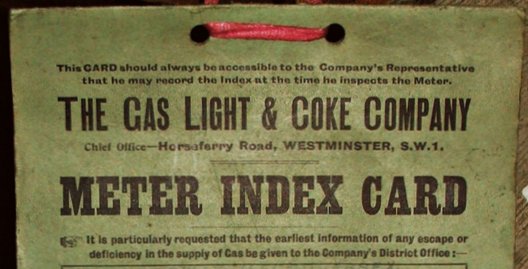 My father had managed to get me enrolled into an apprenticeship with the Gas Light and Coke company, who had an office, and Service Dept.on Furtherwick Rd. Before being transferred to the Canvey office to start my practical training there was an 18 month stretch of workshop and classroom training which was held at the Stratford Gas Works in East London!!!!

I often wonder, how many of todays 15 year olds could handle the following schedule.

Imagine doing this every weekday for 18 months!!!

Once my training was completed I started working with the great people at the Canvey office of the North Thames Gas Board. 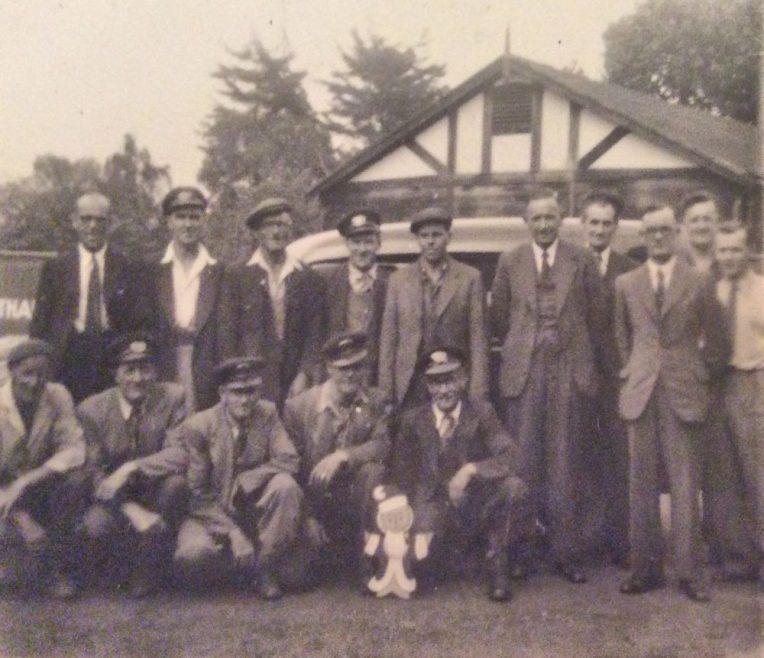 The happy and enjoyable time there more than made up for those first 18 months.