From John Manly's 0 to Sixty + 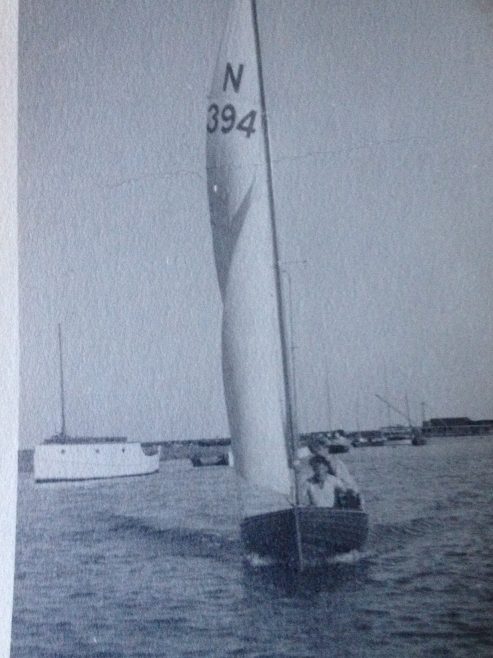 I was looking through the Exchange and Mart one day and spotted e National12 for sale her number was 394 , by the advert she sounded a nice little boat. I showed the advert to Jack (Jack Fenwick) and we decided that it was worth the trip to Goring on Thames to look at her.

I phoned the owner and arranged to meet him at the yacht club where the boat was kept. (I think from the description that it was the Goring and Thames sailing club JP) It was a little club situated next to a waterside pub called The Leather(n) bottle about a mile up the River from Goring, little did I know that one day I would live permanently within a few miles of that spot. At the time Goring seemed so far away.

I asked Jack if he would come with me to look at the boat, he was a shrewd character when it came to boats and I would value his comments he was delighted and even more delighted when I insisted on paying all expenses. We arrived at Goring at midday and as our meeting was at 1400hrs a good lunch was on our mind so we headed for the poshest pub in town called the White Swan. (must be the Swan at Streatley JP) I remember that meal so well, it was superb, roast beef, one of the best lunches I have ever had. Things were looking good, and after that lunch, feeling good, we set off along the riverside path to meet the boat owner at the Leathern Bottle.

When we arrived and introduced ourselves this young chap took us to where the boat was parked. There were about ten other boats on the hard stand and as we walked up to them I tried to guess which one it was. Eventually he stopped at one boat all wrapped up in a custom made canvas cover and started to undo the lashings. My heart was in my mouth, what would we see under that cover. Had we come all that way to see a pile of rubbish. The cover came off and beneath it was the most beautiful little boat that I had ever seen. Her condition was like that of a highly polished piece of furniture and made out of top quality Mahogany and Silver Spruce. The fore deck was inlaid with alternate Spruce and Mahogany planks. I could hardly believe my eyes and to crown it all when he showed us the sails Jack and I both spotted the makers name Ratsey and Lapthorn, Egyptian Cotton I.Of W. At that time the best sails you could buy. The price was £90.00. I hurriedly paid him the deposit and told him I would phone him as soon as I could arrange transport.

Jack and I discussed it all the way home. The following Saturday I had arranged for a three ton lorry to transport her back to Canvey Island. I went with it to pay the rest of the money and to make sure that the driver was very careful tying her down, we took plenty of blankets so as not to damage the vanish.

There was a club race Sunday and I was determined to have her ready so early Sunday morning with the help of the gang we carried this lovely little boat down to the creek. The race was at 1200 hrs but I wanted time to get used to her. I rigged her and as soon as the tide was high enough I sailed her out of the creek. She was absolutely beautiful a true thoroughbred. I won that race and many more.

Her original name was Nola, I did not rename her as I thought that this might be unlucky. Of all the purchases that I have ever made in my life, none have given me the pleasure and excitement that Nola did. (Nola was ripped from her birth in the 1953 floods that devastated Canvey Island but was found on one of the main streets with some scratches and a broken rib. JP) 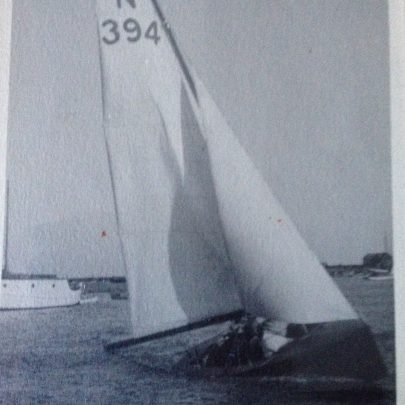 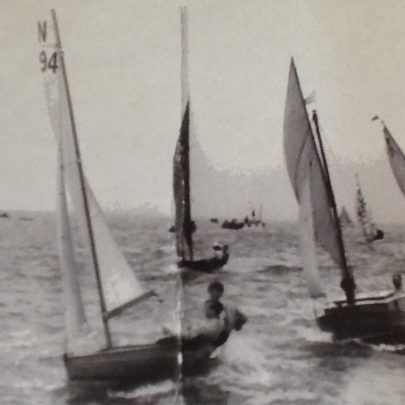 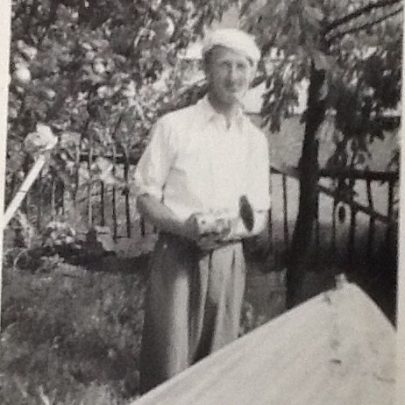 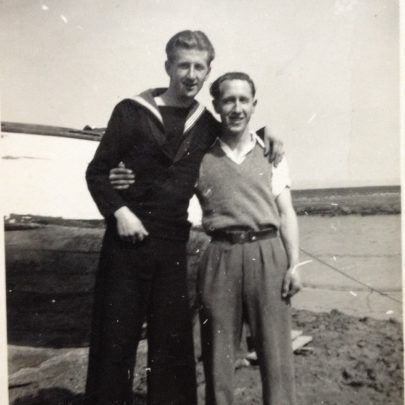