Some pictures of interest 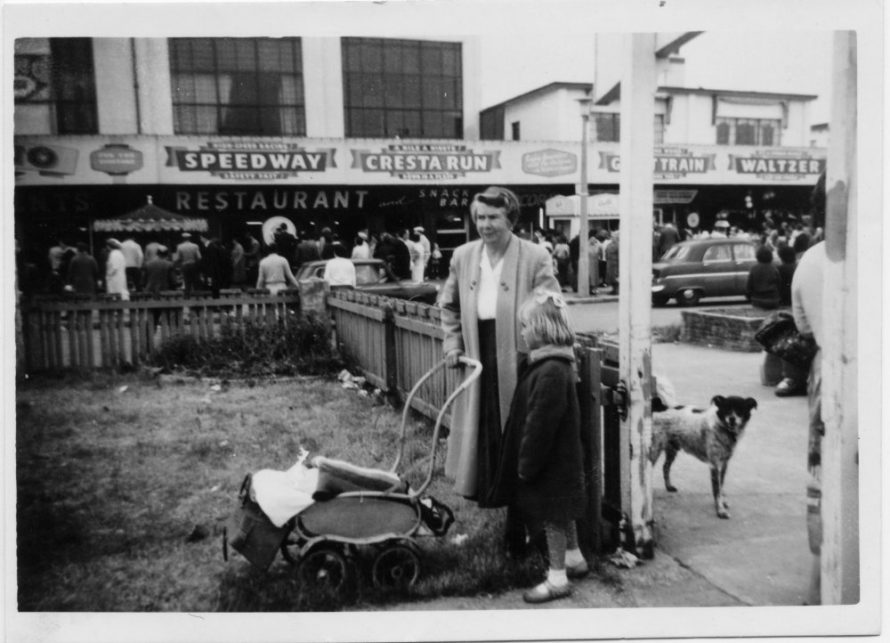 The dog in this picture was called Patch and belonged to Graham Stevens family see comment below. You can read about Patch and the Ponies here. 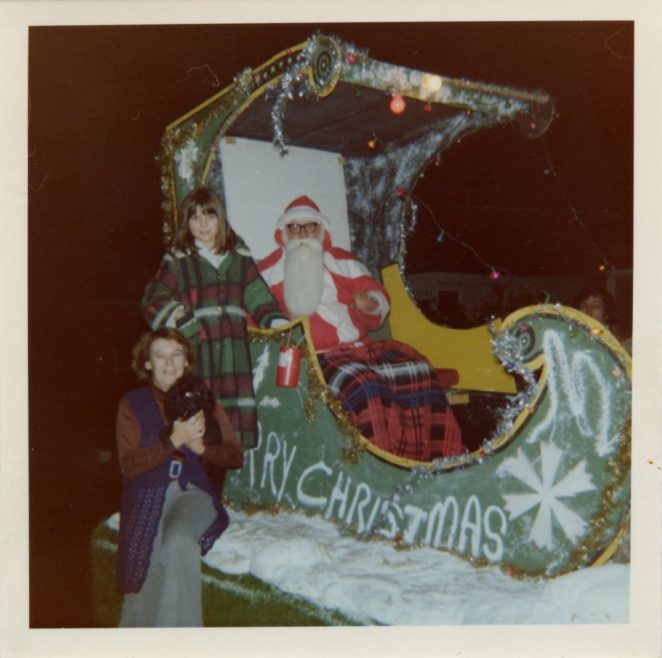 This picture of Father Christmas touring the Island was taken about 35 years ago.

Nora Bennett who is featured in the following pictures was a friend and neighbour of Sandra’s for many years. Nora moved to Canvey with her mother after the war. She was an amateur photographer and an accomplished artist. She was well known around Canvey before she died c1987. 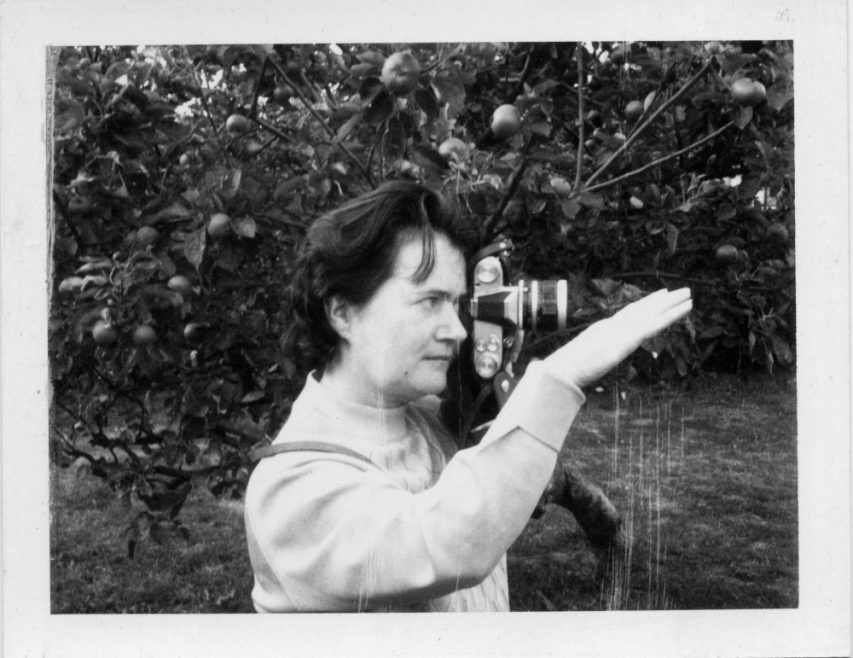 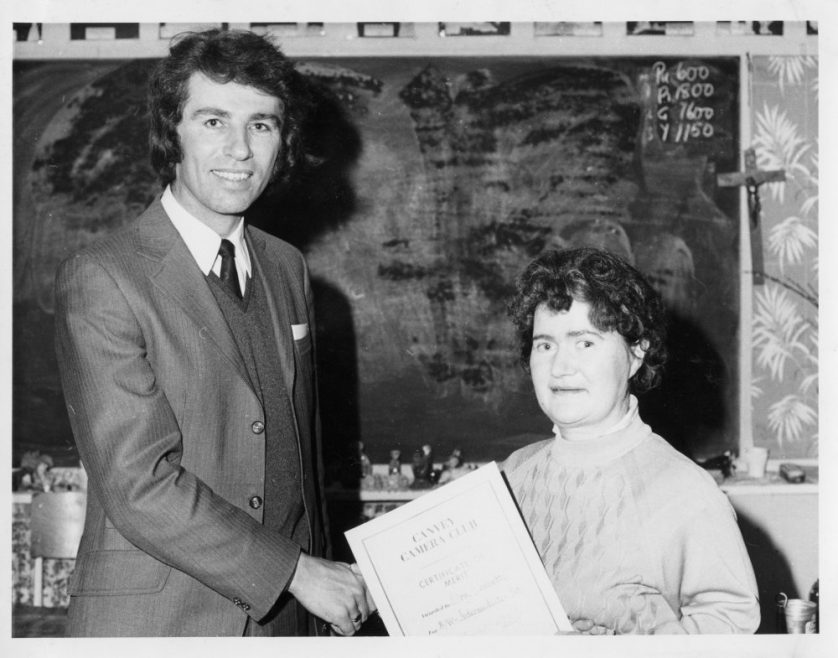