Canvey after the war 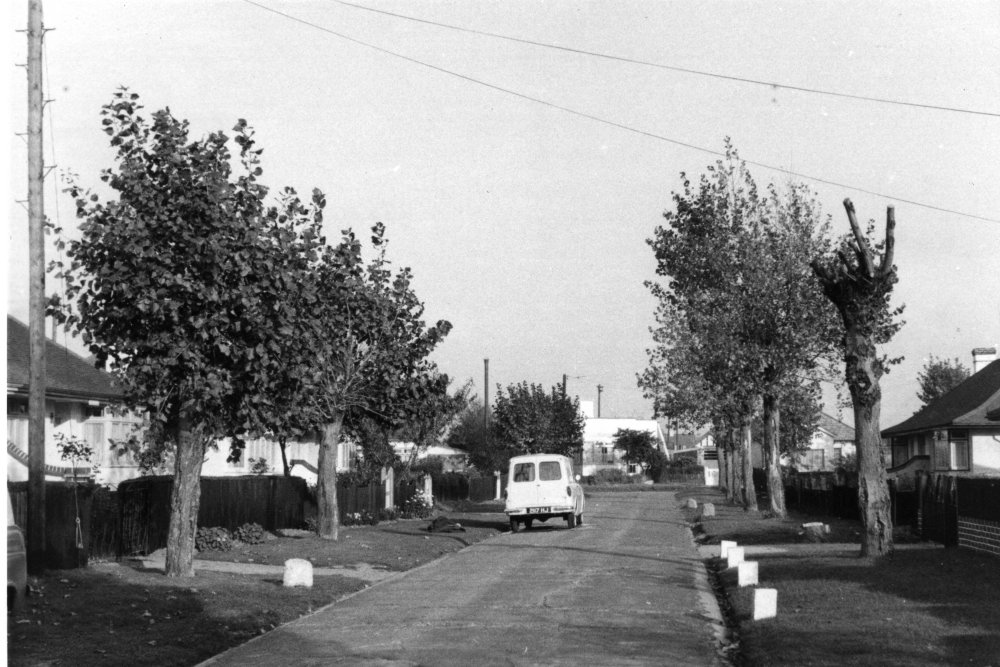 The Wilson family arrived on Canvey Island at the end of the war, to live at The Rookery, a wooden bungalow in Winter Gardens. We later moved to 38, Meynell Avenue, but in 1961 Mum, Dad and Christina immigrated to Australia: David at 21 had already moved off the island, worked at Ford Motor Company and wanted to do his own thing! 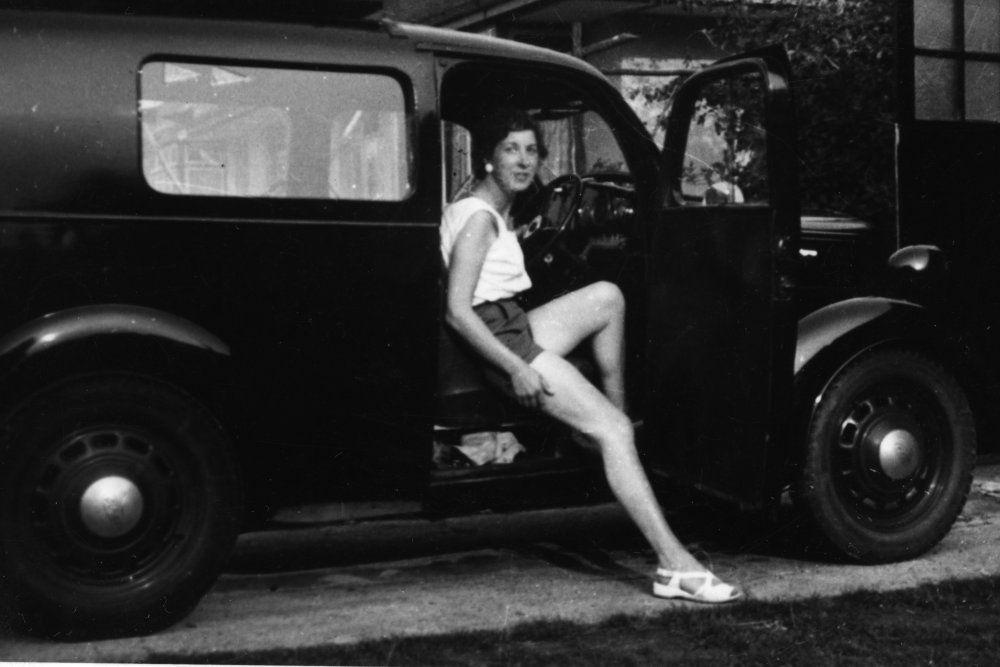 New van and mum outside 38

Now, our mother Emily Alice Wilson at 90 years has just moved into a low-care hostel at Carseldine, Brisbane. The photo albums have been re-opened and we discovered many pics of the island, which we feel would be better shared in the archive.