First picture is of my old family home, named Cyrildene, in Barnards Ave (where Salvation Army is located at rear of petrol station.)  The building was demolished in 1984 but typical of former structures on Canvey Island.  Don’t know exactly when my Nan (Dorothy Mason buried in Heritage Centre) purchase property but I guess it was the early 1930’s.  Around the living room was a stubborn tide mark representing the level of the great flood of 1953. 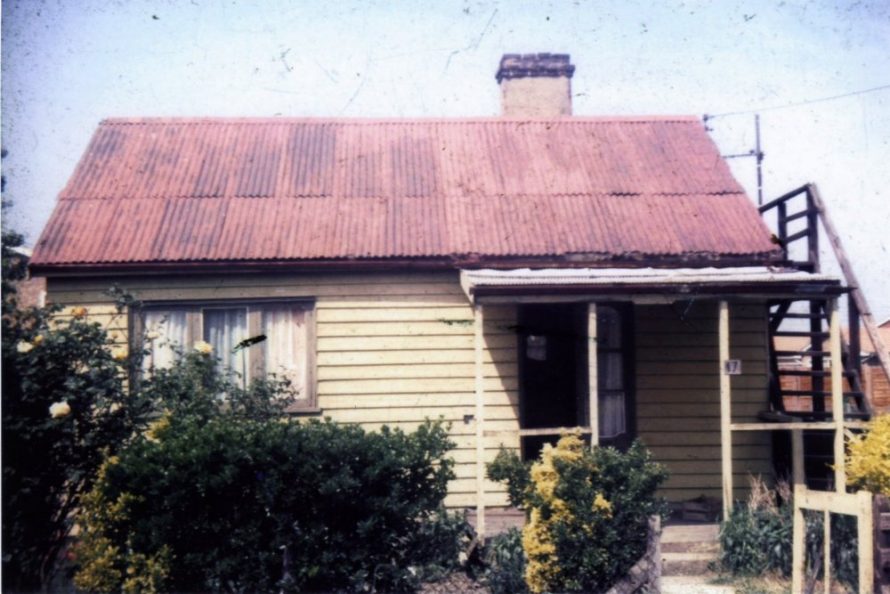 Second picture is of Delta Sports U11 1973 containing some familiar faces to you no doubt!

A great combination of Cornelius Vermuyden and Furtherwick Park lead by a Deans Science Master! 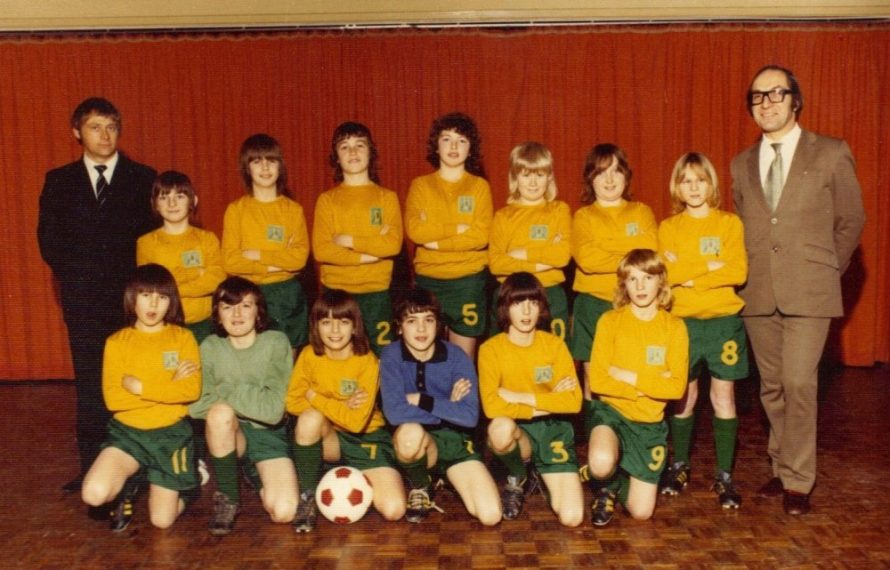 Some great games and fabulous memories.