Barbara with her parents George and Martha Merry and grandparents Ernie and Martha Cox moved to Canvey from Notting Hill in 1946. At first they all lived at no 15 Green Avenue, then in 1951 Barbara’s parents moved their family just down the road to no 4.

Barbara  remembers when she was due to go to senior school she was not able to start at Furtherwick School because the new building had not been finished. Barbara spent her first year of senior school at Jones’ School (Then called Canvey Secondary Modern, now called William Read). She only ever remembers the school being called Jones’ School. When the new building at Furtherwick was finished Barbara and her school mates were among the first children to attend. The school has seen it’s 50th anniversary recently but now faces closure and rebuilding due to the re-organisation of all the senior schools on the Island. 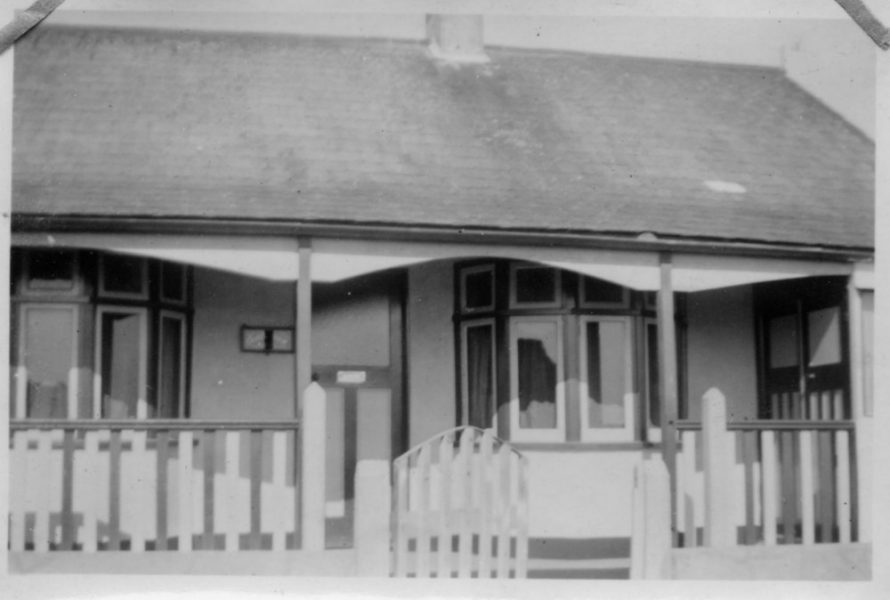 15 Green Avenue where Barbara’s family first lived. In 1951 Barbara and her parents moved to no.4 leaving the grandparents at no.15 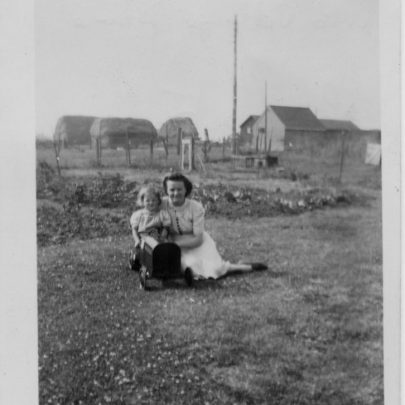 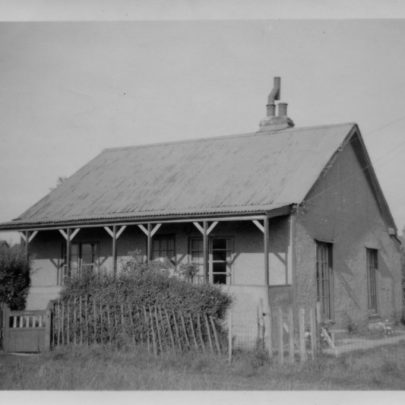 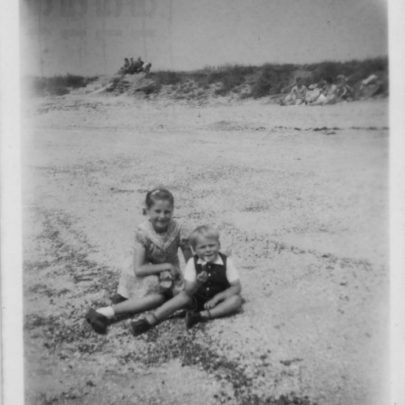 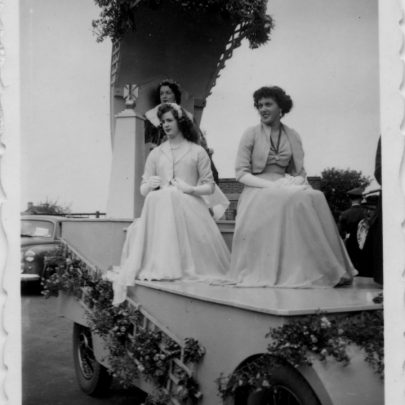 Canvey Carnival date unknown. Can anyone tell us?
Barbara Everett