My Nan has given me a photo album with photographs of my family on Canvey in the early 1950’s. The photos show beach shots with the low sea wall which means they were taken before 1953, in the background of some of the photos you can see the paddling pool and in the far distance Chapmans Lighthouse.

My Great Aunt and Uncle surname ‘West’ had a bungalow somewhere on the Island, but they have both passed away and my Nan and Dad can’t remember the location. Does anyone recognise the bungalow or any of the buildings around it? My Dad says the bungalow was typical of much of the housing on Canvey at the time, they were small and looked liked you could blow them over!  I would think that many of them did not survive the flood.

Apologies for the quality of the photos they are old and quite small, I think they were taken with a Box Brownie camera. 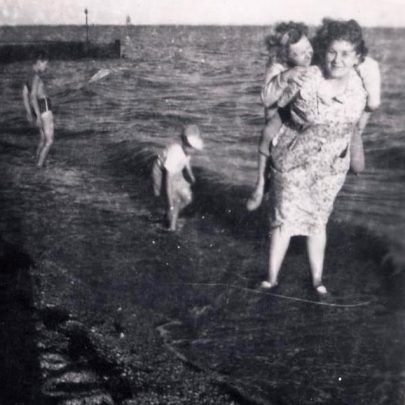 Paddling in the sea, the paddling pool and Chapmans lighthouse in the background
BrianL 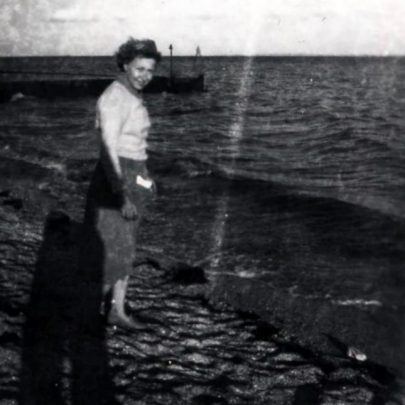 Chapmans Lighthouse can clealy be seen in the background.
BrianL 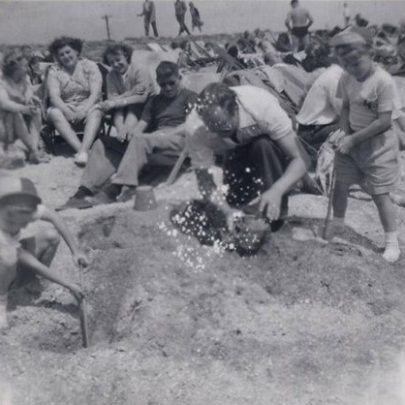 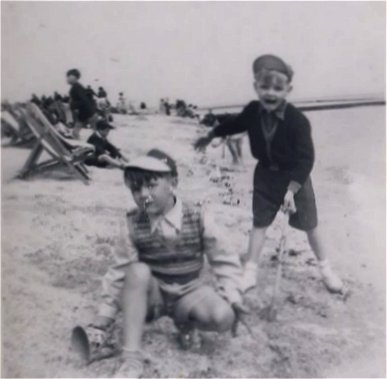 My Dad and his Cousin playing on the beach, the paddling pool in background 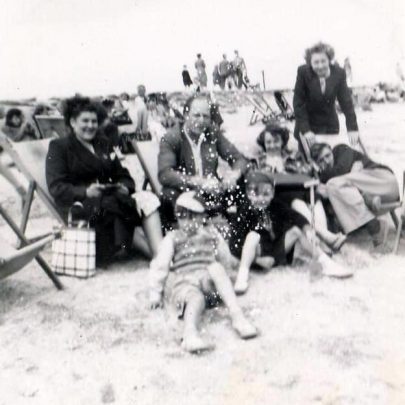 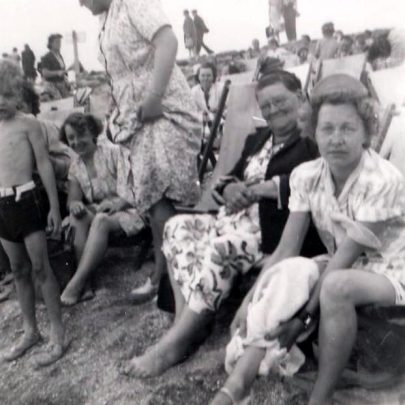 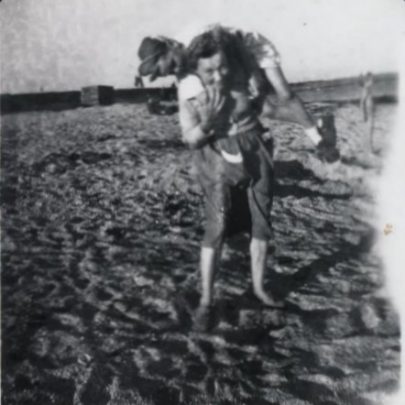 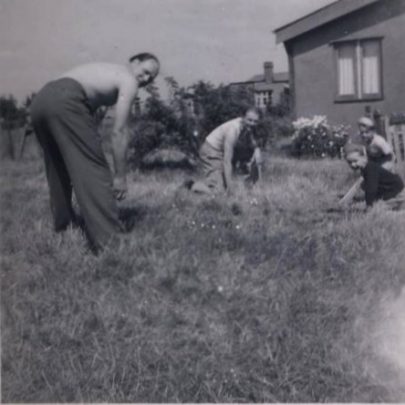 Playing Cricket outside the bungalow 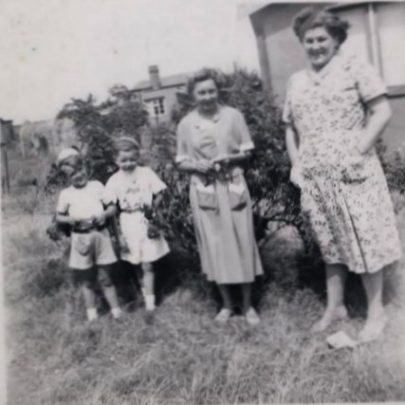 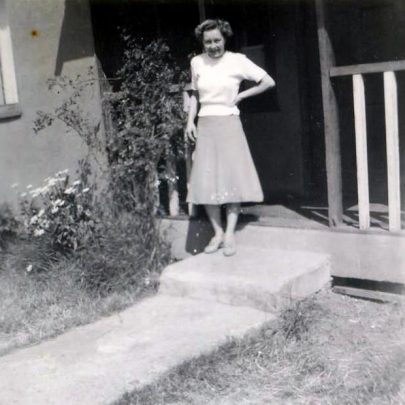 My Nan at the front entrance to the bungalow
BrianL 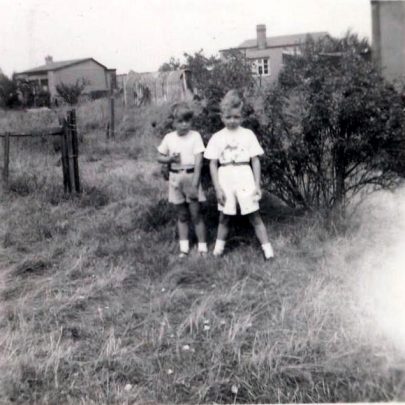 Does anyone recognise the buildings in the background?
BrianL 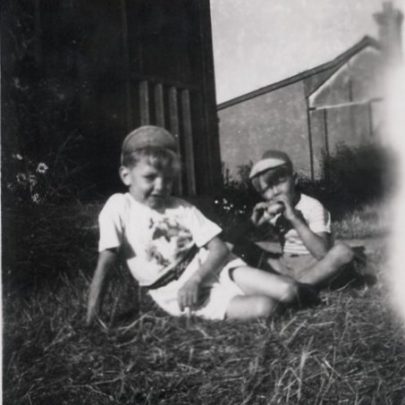