Honeymoon on Canvey in 1952 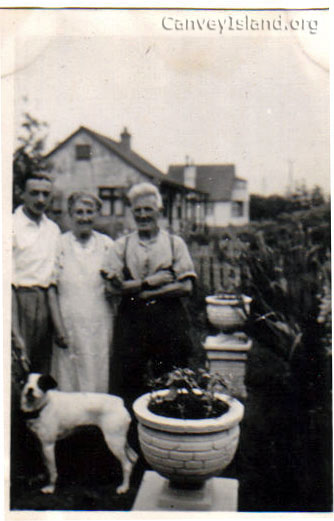 Bill Elliott posted on the Canvey.org Forum the following request which I have published here along with the photographs he emailed in. Bill writes…

My wife and I honeymooned on Canvey Island in June 1952. We stayed in a bungalow owned by Mr and Mrs Storey, who has a middle aged son called Fred. As was the nature at the time, and me being only 23, I only referred to my elders as Mr and Mrs. I am trying to trace the location of the bungalow, in order to revisit if this property still exists.

These photo’s were taken in June 1952. One shows a couple called Mr & Mrs Storey who has a son called Fred who would have been in his later 30’s early 40’s. The other shows Mr and Mrs Storey’s bungalow in which we stayed. Any information regarding this would be much appreciated

Does anyone know where this is? Or was?

The original post can be found on the Canvey.org Forum. If you can identify the bungalow, Road or remember Mr & Mrs Storey or their son Fred, please leave a comment below. 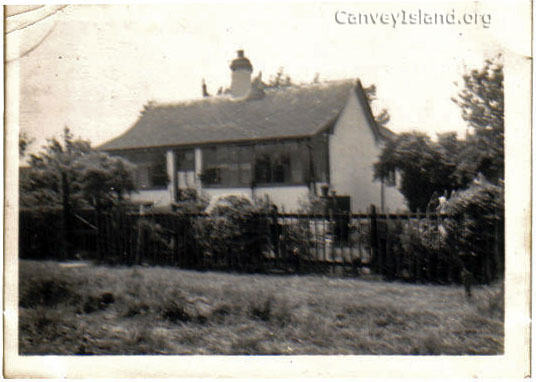