You are here: HomenextHistorynextAll Your Memoriesnext1950s and beyondnextJust a sojourn on the route of life

Just a sojourn on the route of life

I lived on Canvey between September 1980 and June 1982.  My first marital home and where my daughter came home to after her birth in November 1981.  We lived in a one-bedroom bungalow in Beach Road, off the High Street, when Key Market was my local supermarket. 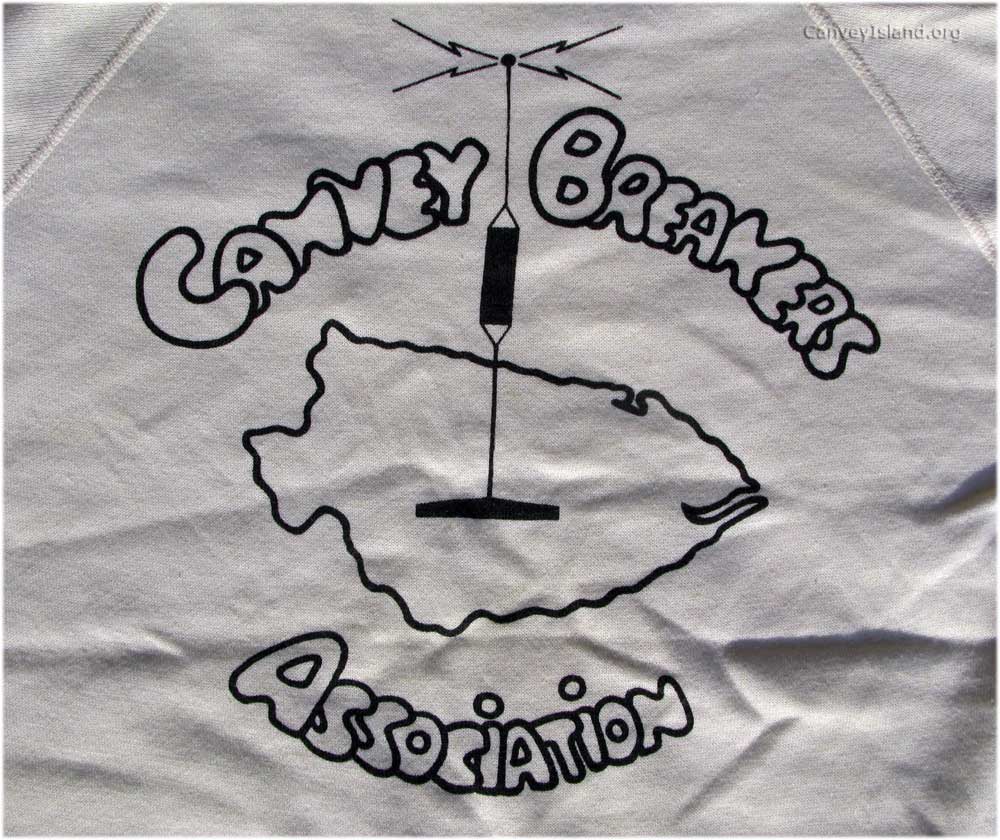 A “Canvey Breakers Association” Sweat Shirt from the time. I remember members used to meet in the Goldmine and later in the Monico. Originaly a ‘Bust Fund’ was set up where members contributed towards new CB equipment if a member was caught

Born and raised in the Southend area, our choice of Canvey dictated by the fact it was the only place to get a nice property at a reasonable price (£11,000).  During the summer of 1981, we were CB radio operators, on the highly illegal AM wavelength and joined the Canvey Breakers Club which met in the King’s Club each Sunday evening.  I have no doubt that, like many there, I sounded far nicer than I looked! 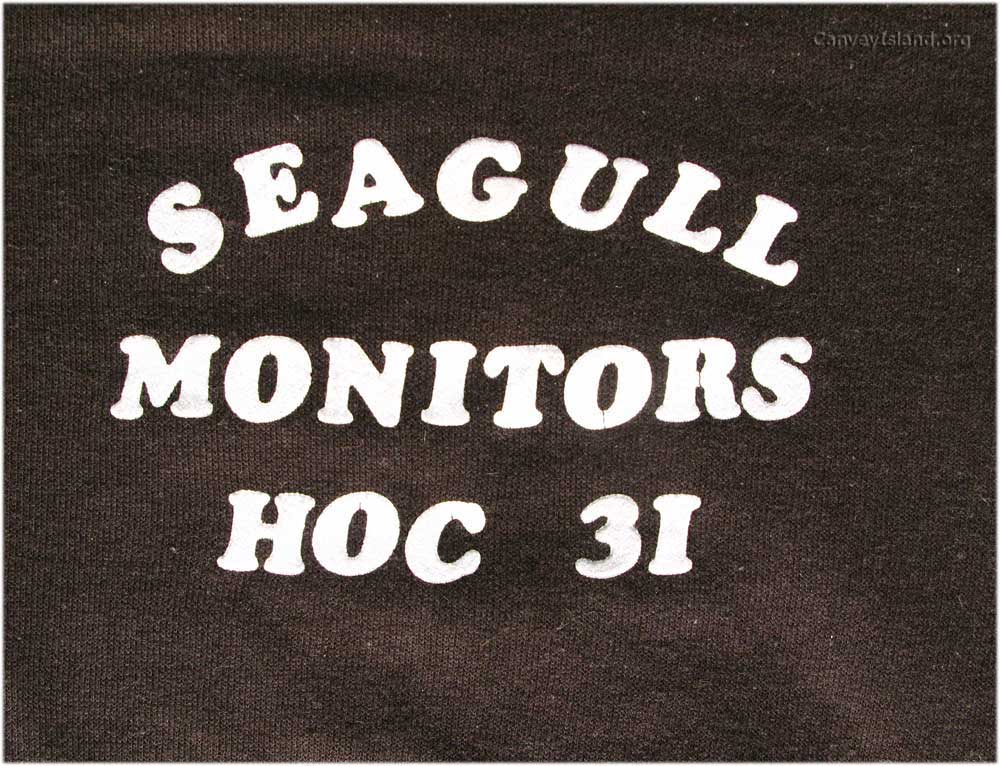 If you knew who to go to (Sparky!) you could get your AM CB tuned to and extra channel 31 dubbed ‘The Home Office Channel’ HOC 31 where you could speak to fellow members. This sweatshirt belonged to CB operator ‘Seagull’

When my daughter was born, a one bedroom bungalow becomes very small indeed, so we moved back to the mainland.  I don’t think I ever became a true resident of Canvey, but I did lose the “mainlander’s” fear and suspicion that it would either be flooded or be blown sky high with a petro-chemical explosion!  And, at last, found out what those mysterious signs saying “Blue Route” and “Red Route” meant!