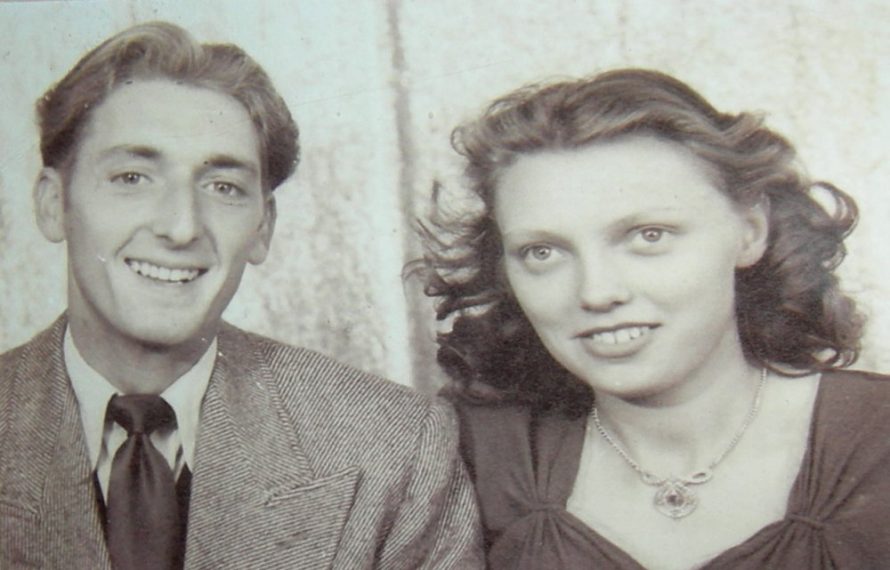 Don and Thelma in the early years

Thelma Payne (nee Savill) was born in Greenwich in 1931. She first visited Canvey in 1948 when a friend whose family had a holiday bungalow on the island invited her to come and see it. So she did and whilst she was here she met her future husband Don Payne. Don was born in 1930 and moved to Canvey with his family when he was three. He lived in an Avenue right opposite the General Stores where the one way system is now. The bungalow is not there anymore, it was pulled down and another built in its place.  Don was doing his National Service and was home on leave when Thelma made her visit and when he returned to barracks they started writing. They married in 1951 and moved to Canvey to be near Don’s family and when the floods hit in January 1953 Thelma was seven months pregnant. 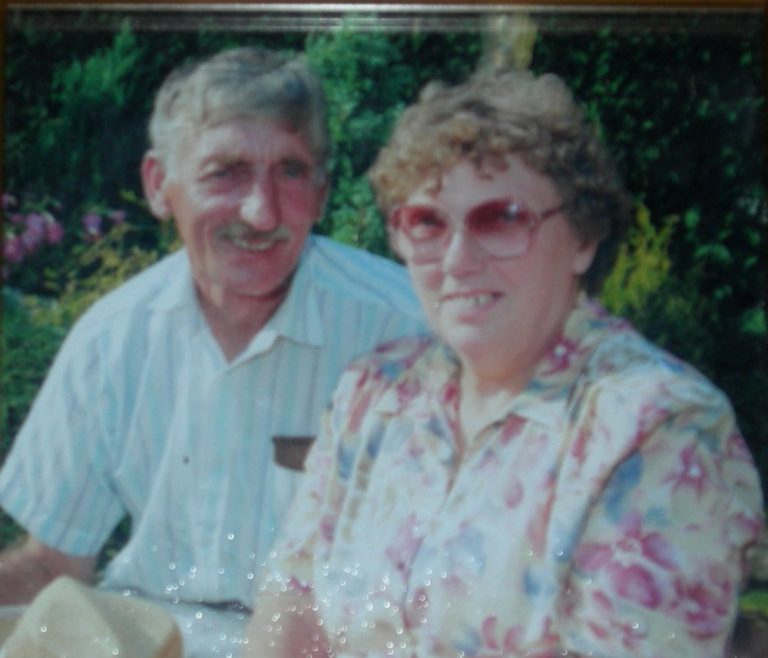 Don and Thelma shortly before his death

Thelma and her husband lived in a bungalow in Foster Road, 31st January 1953 was a terrible night, very cold and there was a violent gale. Thelma said to her husband “I want to go for a walk along the sea wall.” He said “Don’t be daft, how can we go out on a night like this?” They went to bed but Thelma woke at about 2 am and looked out of the window and it looked like it was snowing as she went to lay down she heard a whooshing sound.  She woke her husband and said to him “I can hear the sea”. A few minutes later the first wave hit the bungalow “it was terrible” she says. They jumped out of bed but by then there was water on the floor half way up their shins.  Realising the seawall had gone Thelma’s husband said they must get out of the bungalow but as he opened the door the build up of water rushed in and knocked him over. They struggled out into the garden, by this time the water was chest high and in spite of her pregnancy Thelma managed to get over the garden fence. They went into the house next door and they all went upstairs. They stayed there until it got light, the water was still very high but her husband was concerned in case she went into labour. He wondered if their bath was still there on the wall of their bungalow. So they went and looked and found it was wedged against the toilet. He swam back to their bungalow and got the tin bath brought it inside and up the stairs as near as he could and Thelma managed to climb in. Don pushed her along Foster Road and Larup Avenue to higher ground where an Army lorry took her to the reception centre at King John’s School in Benfleet.  Thelma’s husband then went back to see if the rest of his family were all right. He found that his mother had been taken to hospital. Her dog had woken her up and she had had to break a window to get out of her bungalow. She had cut her legs and feet badly and Mr. Shenton who came to her rescue gave her first aid and carried her to safety. Sadly, her dog was never found. The family stayed in the reception centre until they were asked if anybody had people they could go to and Thelma said her father lived in London and she could go to him. Which she did their bungalow was too flooded for them to return. 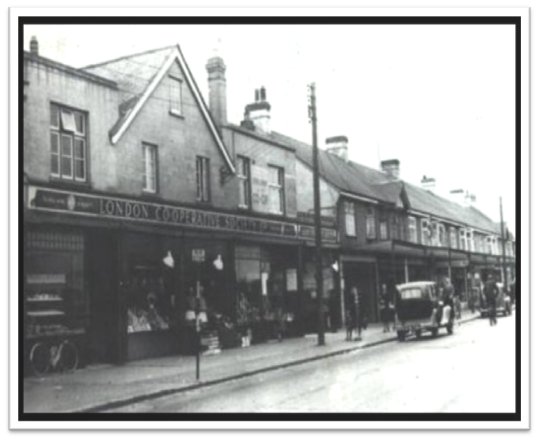 Thelma says “We stayed in London until we got another place on Canvey. My baby, a daughter, was born in London and it was nearly a year before we returned. Canvey was very desolate when we returned but things had started to pick up. They were still working on the walls making them much higher than before. I felt terrible at first, every time there was a full tide I used to look at the paper to find out what time the tide was so that I could stay up until it had gone.”

Thelma and her husband went on to have two more daughters after their return to Canvey. The girls attended local schools, first Long Road (Canvey County) then they were transferred to William Read and finally Furtherwick Park. As members of the Girl Guides and other similar organisations they were always in the Carnivals and Thelma misses the Carnival very much. She also remembers the Casino especially the ballroom upstairs where the couple used to go. They had dances every week, very nice place. 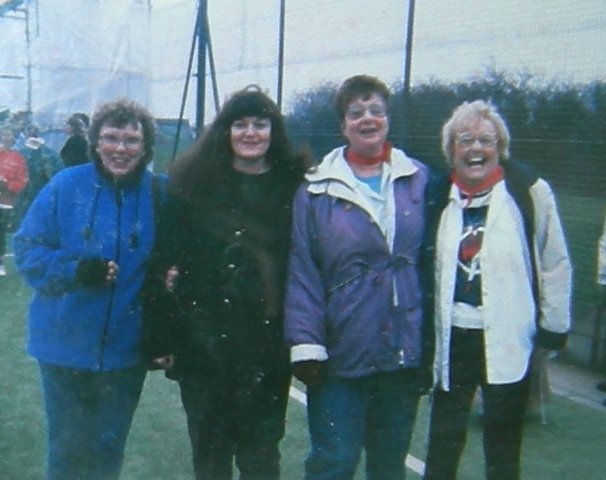 Don was a Steel Erector and had worked on Canary Wharf. In earlier years he built some bungalows and flats in North Avenue. Thelma worked until her retirement in the Co-op Chemist in Furtherwick Road. Once retired, as well as looking after her husband, who had health problems, needing to get out of the house for a while she joined the WRVS where she helped with meals, banking and serving. She has recently received her 15 years service medal. It was at the WRVS that we originally met although I seem to remember knowing her in the chemist. Unfortunately due to a stroke a couple of years ago she is now herself receiving help from the WRVS Luncheon Club. Thelma lost Don about five years ago.

Many thanks to Thelma for talking to me.