My Time living on Canvey Island 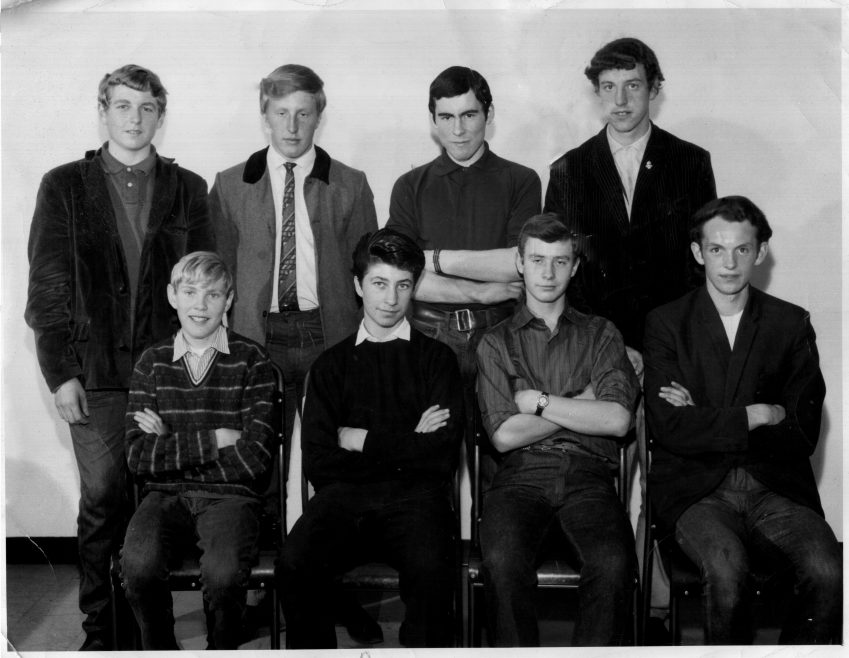 Me Tony Chadwick at 15 years old. at Stratford Training Center. I’m in the front row 2nd from the left.

Thank you to Gerald for inspiring me to write this, your post bought back some memories for me too. Although I was only born in 1949, I did start work as a North Thames Gas Board Apprentice in 1965 and was trained at Stratford training centre as you were. I was living at Southend on Sea, at the time, but moved to Stanley Road, Canvey Island, near Newlands Holiday Camp in 1968 when I got married. I was only just 19 years old and still doing my 5 Year Gas Fitter Apprenticeship at the time and couldn’t get a transfer to Canvey. I had to cycle all the way to York Road Gas Board Depot in Southend-on-Sea, to clock in to work at 8.00 am. Sometimes I would go up Essex Way, and then down the London Road. Other times I would cycle all the way to Benfleet Bridge and then along the old Sea Wall to Leigh on Sea and along the seafront and up to York Road. I only went the Sea Wall route if I had left my tools in Southend the night before, because going that route I had to lift my push bike over all the stiles on the way and it was bumpy earth as well. So not much fun if it was raining either lol.

In 1969 went into hospital for two weeks to have operations on both my knees, as I had tendon trouble and I was six weeks in plasters from ankle to tops of thighs on both legs. When I had the plasters off I couldn’t bed my legs to ride a bike until I’d had Physio therapy for another 4 months. When I could eventually bend my legs enough to ride a bike I went back to work in Basildon so had to cycle there for six weeks every morning until I was finally transferred to Canvey Island to work as a Gas Fitter. I’ve got fond memories of cycling all over Canvey doing jobs in customers houses. Calling in the Cafes with the other fitters and apprentices in the morning for a breakfast after collecting our days work from the office in Lionel Road. Also going to the club room to play snooker with the other fitters. I do remember some of the names mentioned by you and others but names don’t stick in my head, I’m more of a one from remembering faces if I see them or old photos. I did leave the Gas Board in 1973 to work for various Central Heating companies and Gas Appliance manufacturers.