The end of an era

When was Woolworth’s first shop on Canvey Island opened? 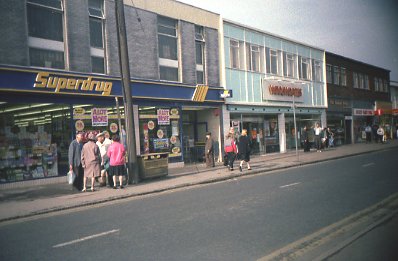 According to the RSPCA minutes book an entry in 1955 states members were sent out to Woolworths to purchase letters and figures to go on their new board. Was this on Canvey or perhaps Southend?  I have found the following ‘The Woolworths Virtual Museum: The Mobile Shop’ which stated ‘The short-lived Woolworths mobile shop, which visited Essex towns in 1958 and … In 1960 the Company opened a bricks and mortar store in Canvey Island’.

The mobile version of the shop, which was labelled the Woolworths “self service” store, visited the Island on a regular basis in a converted Green Line bus. This bus had two separate doors to get in and out with a checkout located at the exit. The self service mobile store stocked a little over a thousand product ranges with a maximum price of five shillings.  See picture below.

I was not on Canvey at this time but in the early 60’s I was a Woolworth’s Saturday girl and as the shops were similar everywhere I thought I would caste my mind back (a long way) and give you here a description of what I remember. The shops at this time were not self service. There were several large counters around the walls with enough room behind for staff and even larger ones in the main shop with openings in the middle for staff to stand and serve. There were lots of staff at least two on each counter in my shop. I used to mainly work on the haberdashery counter. We had a large range of products, unlike today we had to wrap, make the sale and take the money from our first day. Every counter had its own till. I also worked on the biscuit counter where the biscuits were loose in large tins and we had to weigh out the biscuits on the large scales before bagging them. Most of the sweets were loose too. We had a large ‘rest room’ upstairs. After work we had to line up outside the office to get our wages, cash in little brown envelopes. I never liked working in Woolworths, not the store itself but the type of work, I was much happier when, after leaving school I trained as a ‘Comptometer Operator’ and worked in an office.

It will be a sad day when the stores close for the last time. There are not many people about who remember a time without a Woolworths.

The end of an era!

If you have memories of Canvey’s Woolworths please make a comment below. 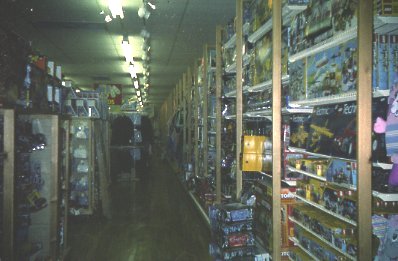 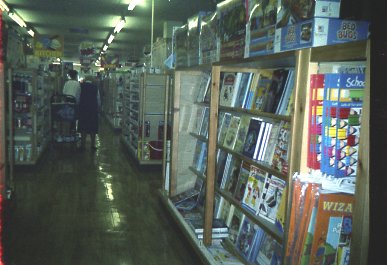 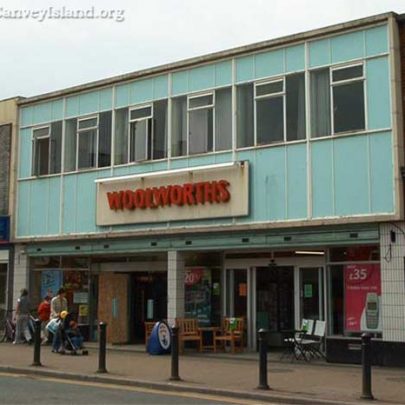 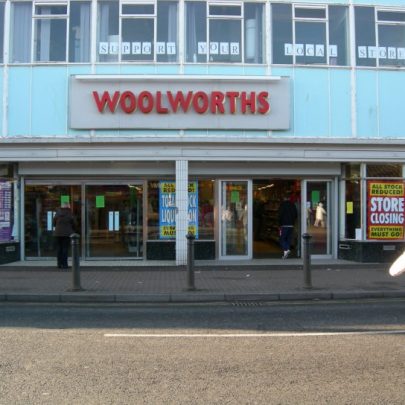 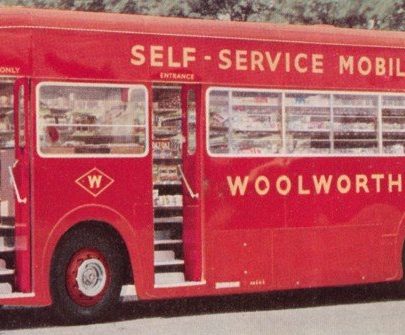 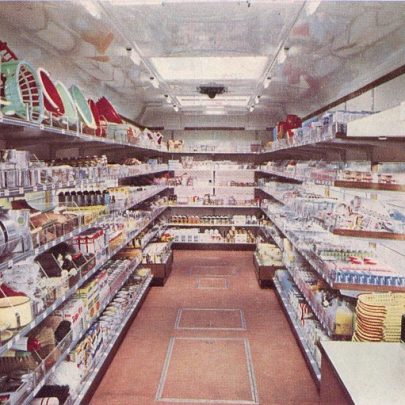 Inside a mobile Woolworths