This article follows on from my first addition of some local interest photographs and information about members of my Mother’s family, whose surname was “Crow”. They can be found on the page, “Leigh Beck, a new life“. This small article centres around Canvey Island’s first Omnibus and will no doubt add to the debate, who did actually own that first Bus? 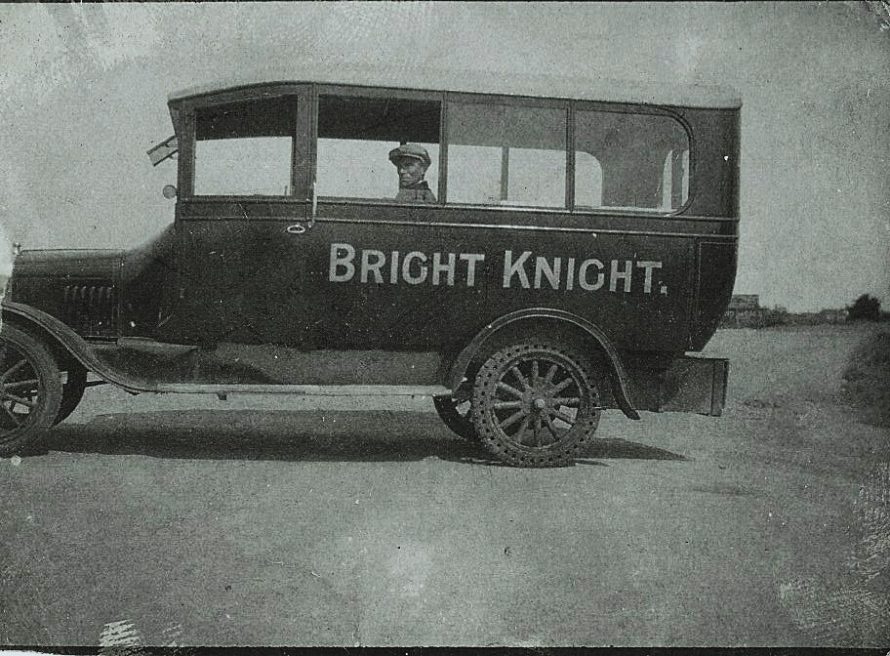 The first photograph is based on the Ford Model “T”,the year may be 1920. Notice the person sitting inside the bus, I believe this may be William Gordon Crow. The next photograph is a Chevrolet 14 seater purpose built Bus Chassis, Reg. No TW9309. Gertrude Crow is seated inside the vehicle. A search on the internet has all the details for this make and model, the vehicle was registered in May 1927. If the is anyone out there with a keen interest in Buses? please correct any errors. By a stroke of luck, I’ve found in my collection, the Hackney Carriage Driver’s Licence in the name of my Gt. Uncle, Albert Richmond Crow. Notice the date it was issued, September 30th 1927.

The popular postcard scene of the Lobster Smack shows a number of vehicles including a perod bus, Im not sure who it belongs too. The small newspaper cutting which may have been removed from the Southend Standard would have been dated during the middle to end of May 1946. As can be seen this was a correction for the the incorrect naming of A.R.Crow instead of W.G.Crow, who had passed away on May 9th 1946. This orbituary states, “owner of the first bus there which was known as BRIGHT KNIGHT”.

Finally out of passing interest there is a copy of a reminder for A.R.Crow, requesting the renewal of his Horse-Drawn Carriage Licence. The end of an era? 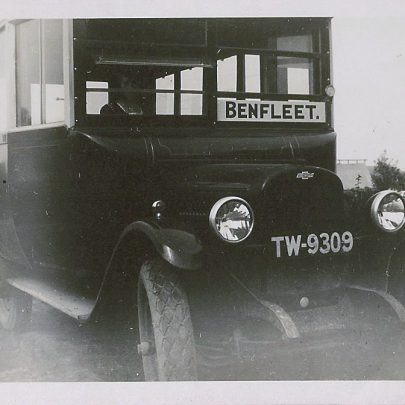 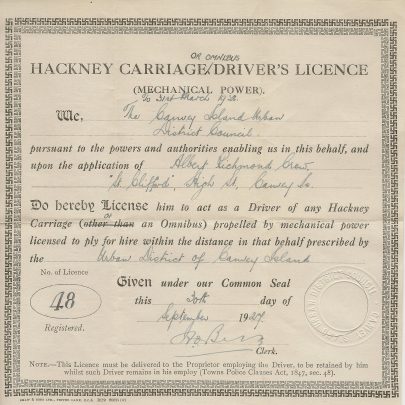 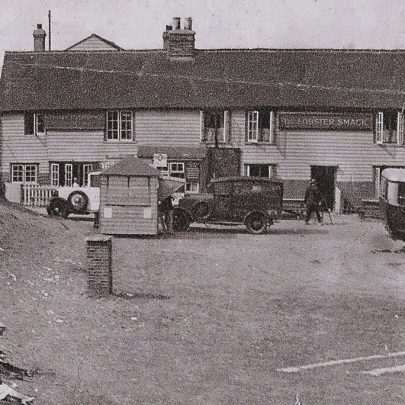 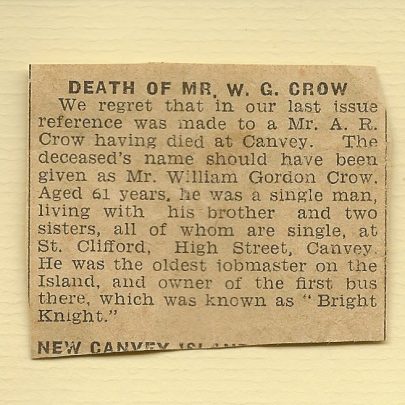 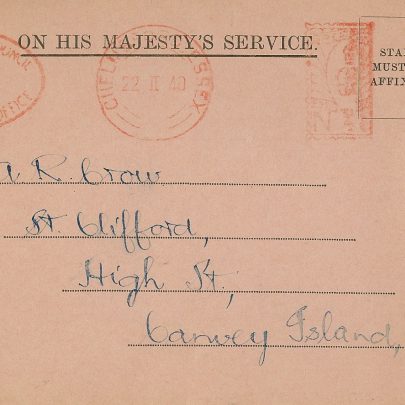 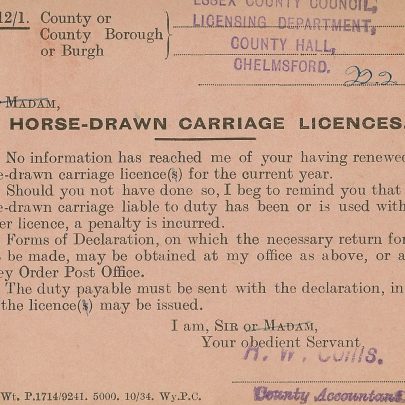