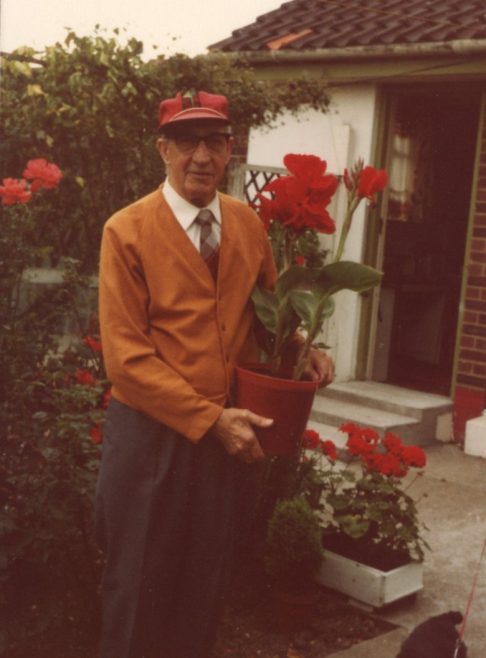 Bill with some of his prize winning blooms

Bill Beaver became a Champion Gardener in 1981 when his love of gardening was rewarded by the Benfleet and Canvey Horticultural Societies. The judges had made secret visits to all the council properties with gardens during the summer checking them for colour, variety, tidiness and style. On the 3rd of November of 1981 Bill was presented with a cup and a cheque for £15 at a meeting of the council’s housing committee.

Bill spent some 14 hours a week tending his garden. This was only the second time he had been in the competition, the previous year he won second place. Bill said at the time ‘I have always been a keen gardener. Gardening keeps me young’. 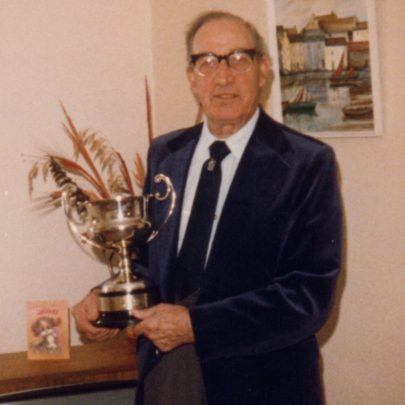 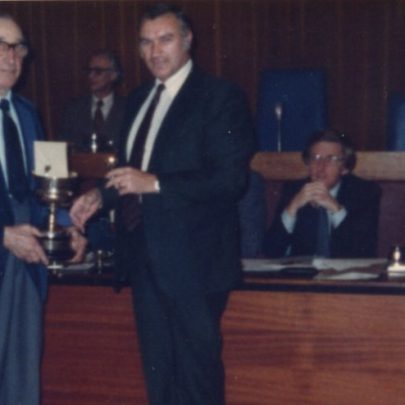 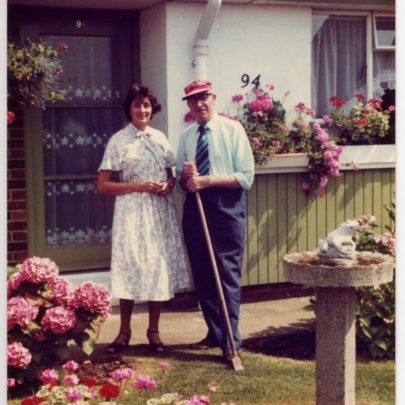 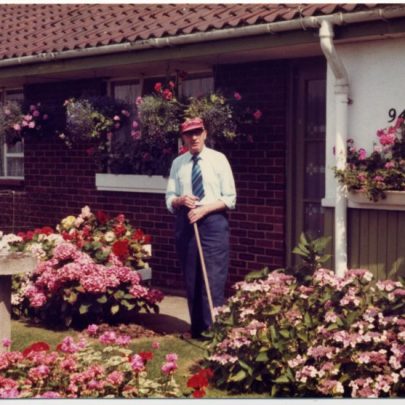 Bill at work in his garden
Janet Dolling