Olive Cotgreave (nee Knott) in her Canvey memories states that Bill Morley was going to build a bungalow on another plot. Whether this was next door to where the caravans were parked or on another plot completely we do not know.

However the Essex Record Office holds the plans for the bungalow and three sites in Zandi Road, Sprundell Avenue and Shellbeach Avenue. He was noted as the owner and builder: William Fuller Morley esq., 80 Lower Road, Rotherhithe. The plans were dated 1925.

By 1929 William Morley and his wife May were living at Myrtle Holme in Rosewinkle Avenue. (Now May Avenue)

The Knotts were the first to occupy the bungalow where they can be seen pictured below both during and after the bungalow was built – mid to late 1920s. 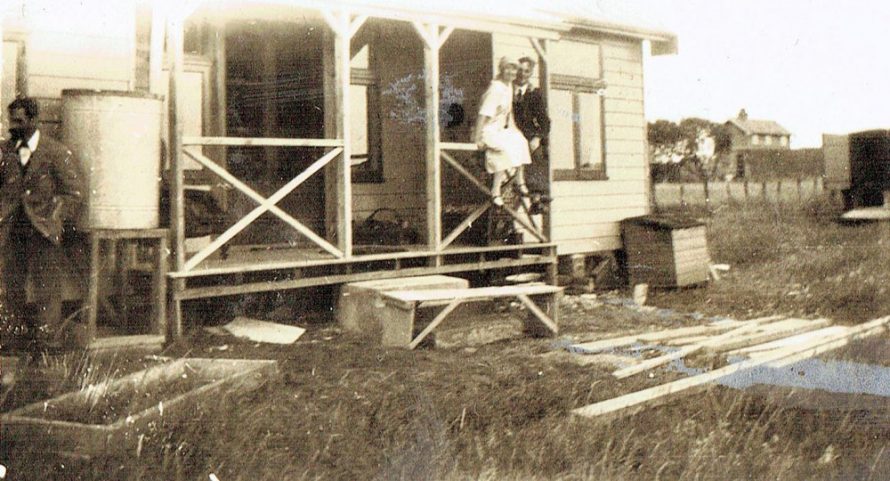 The bungalow during building work 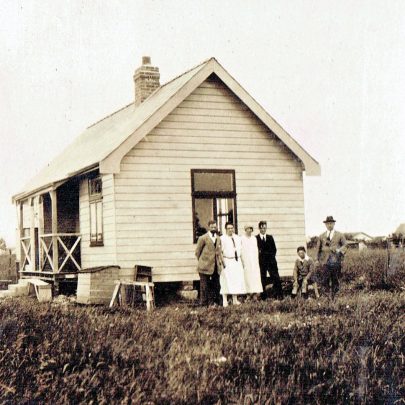 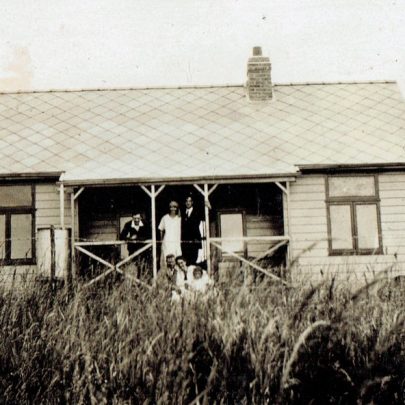 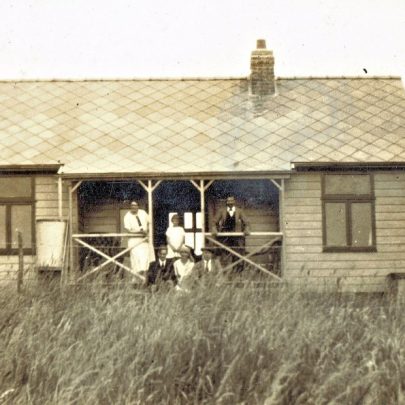 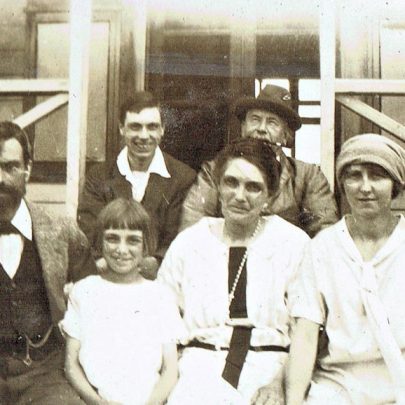 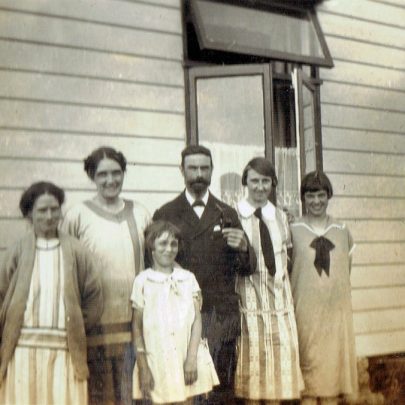 In the middle is Florence, Olive and James
Dr S Cotgreave 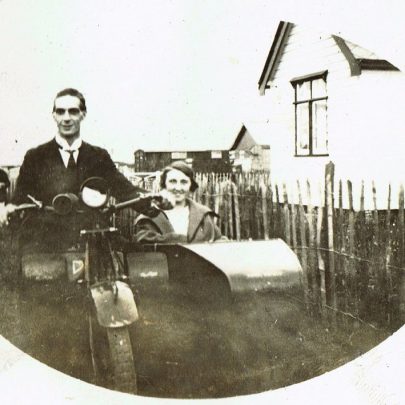 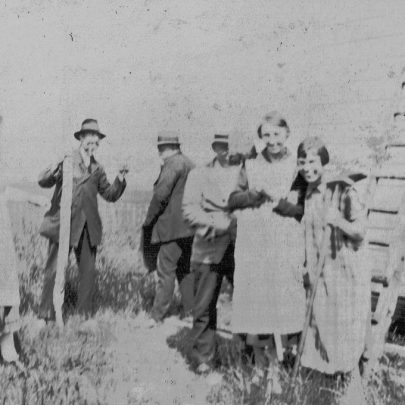 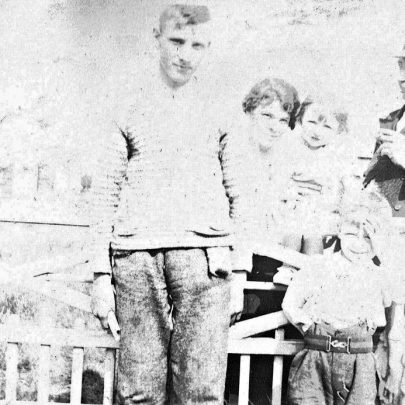 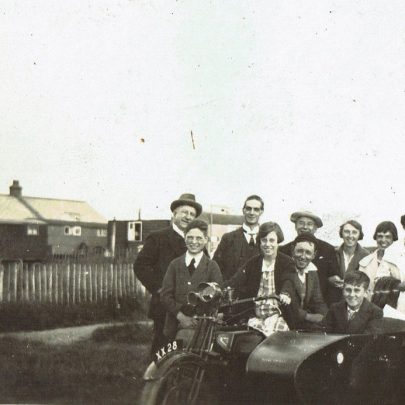 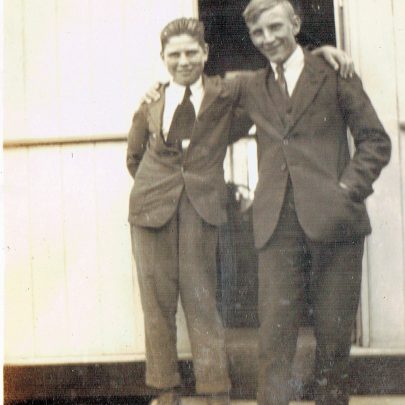 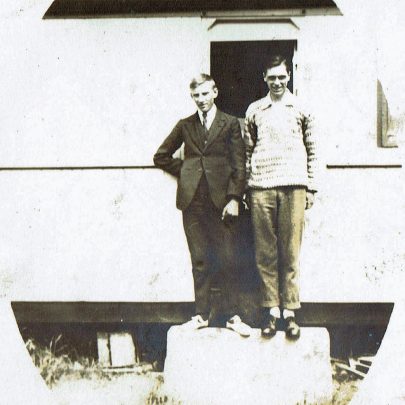 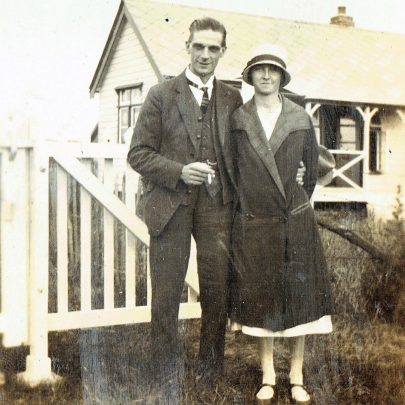