In the 1920s, thought to be 1925, William Morley built a bungalow on the corner of Zandi Road and Sprundel Avenue. He was the owner and builder. There were four rooms none had fireplaces. The walls were timber with asbestos tiles on the roof. The external walls were covered with weatherboards and the inside surface was asbestos cement sheets. The source of water supply was rainwater tanks.

We are not sure if this is the only bungalow he built. There were similar bungalows in the area and we know he had more than one plot. At the time this was built he still resided in Rotherhithe but by 1929 he was living in a bungalow called Myrtle Holme in Rosewinkle Avenue now May Avenue. He lived here until his death in 1944. 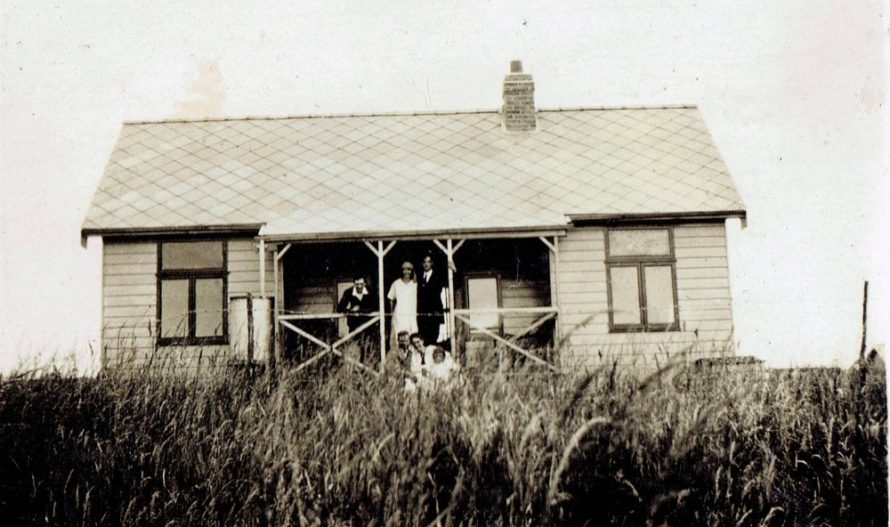 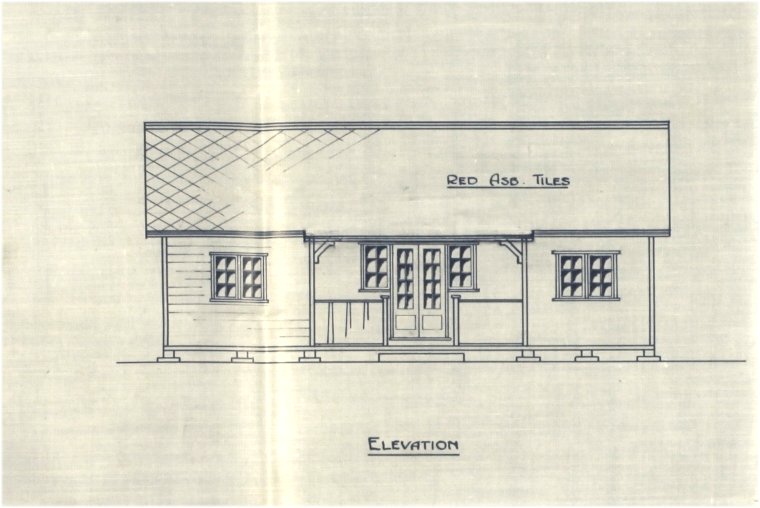 From the building plan 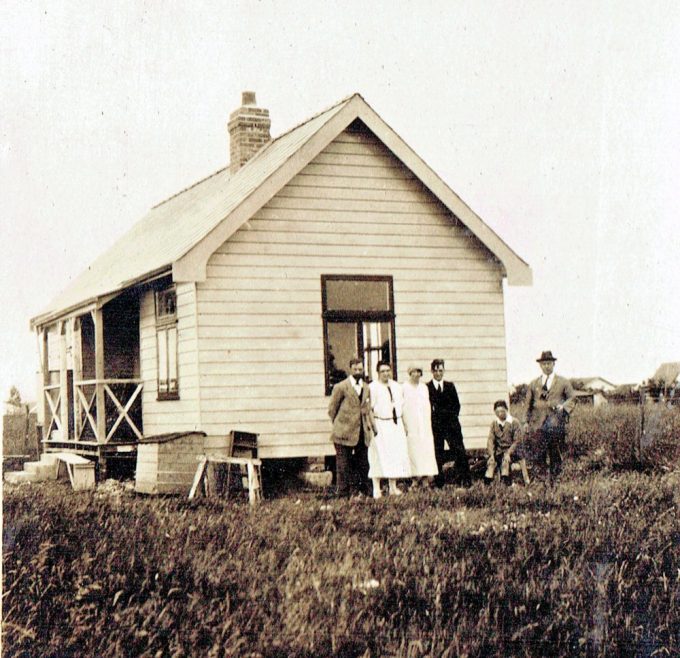 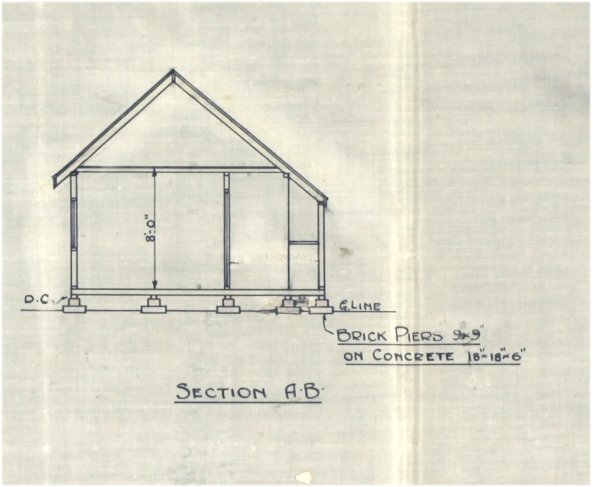 Side view from the plans 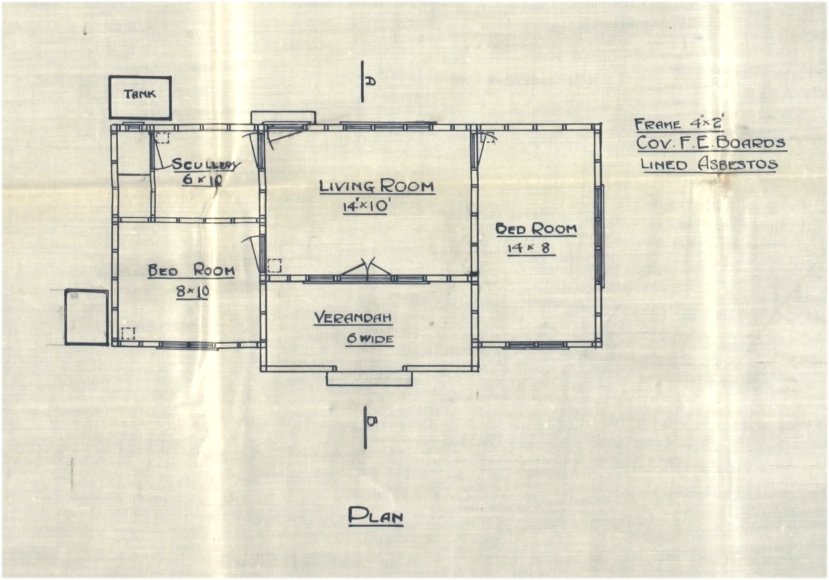 Layout of the bungalow