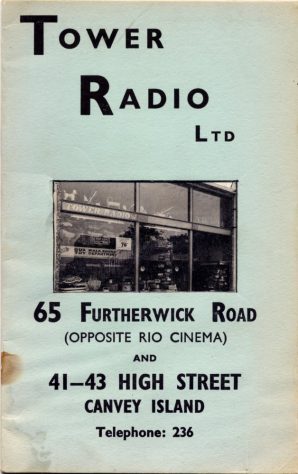 I found this sales booklet from Tower Radio and dated 1964 fascinating, not only as I am currently putting together some of the history of the Company for the archive but because of all the items that are advertised within the booklet and the prices. I have added a couple of the pages in the gallery for you to see. How about a TV with only three channels and in black and white you could get one for 72gns and just look at those radios and tape recorders. I had one just like that.

In the gallery below you can also see pictures of the store in Furtherwick Road that opened in 1961. It had a pram department on the first floor and a walk round Toy Department as well as their electrical department. The service department was situated behind the shop and accessed from the rear of the property. 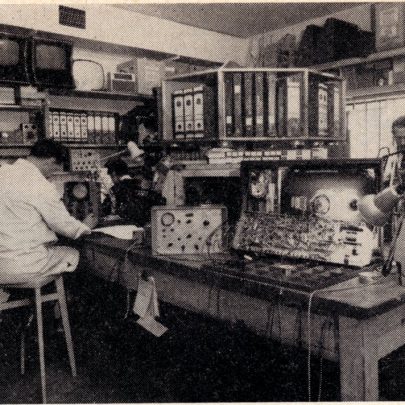 The Service Department at the rear of the property 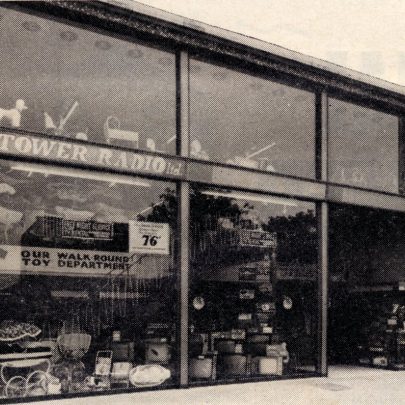 The front of the store 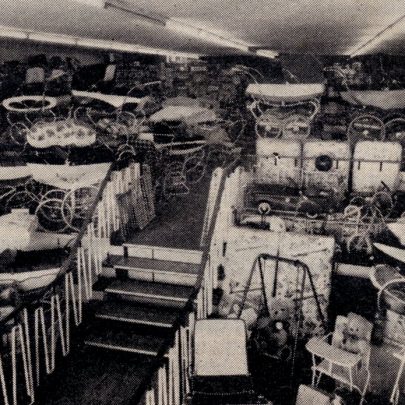 The Pram Department on the first floor 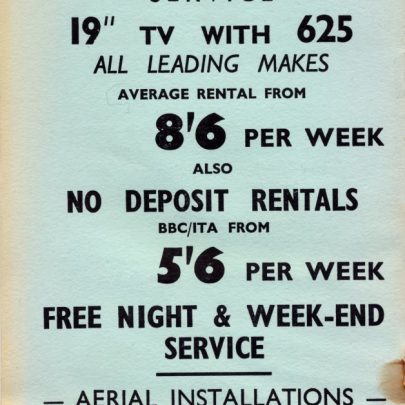 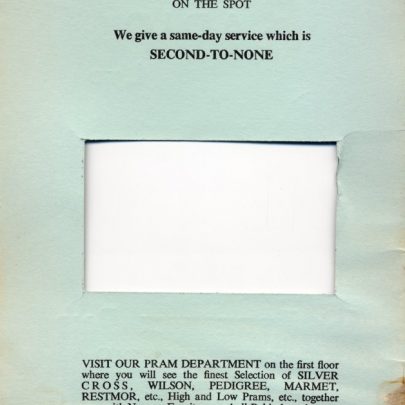 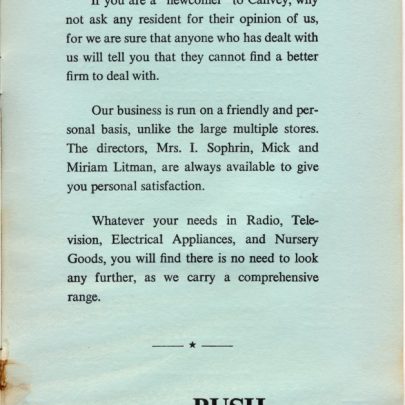 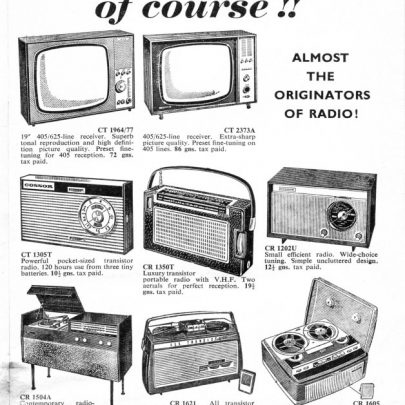 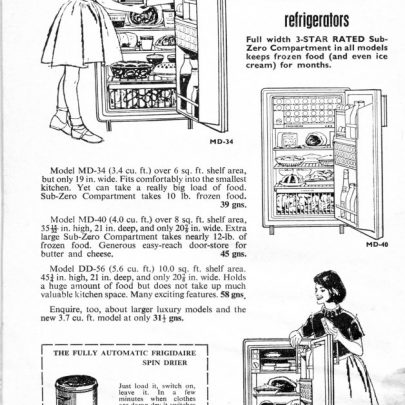