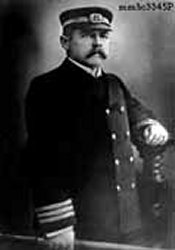 In 1901 he set off from Victoria, British Columbia with journalist Norman Luxton to sail around the world. Luxton got off in Fiji, having crossed the Pacific and Voss continued the journey with a succession of mates, visiting Australia, New Zealand, South Africa, Brazil and finally arriving at Margate, England in 1904. 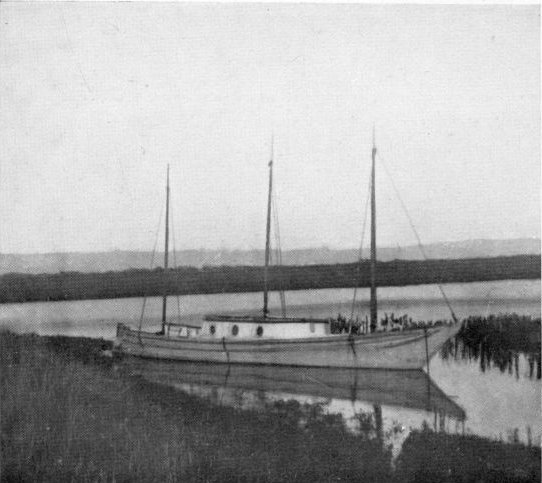 Tilikum at Canvey Island in 1911

Here, he and Tilikum were feted as celebrities… the boat being exhibited at Earls Court in 1905 and Voss being nominated for election as a fellow of the Royal Geographical Society.  In time new owners installed an engine and used the vessel to cruise the east coast until it was finally abandoned on Canvey Island.

There in 1929 she was found in a sorry state  by a naval officer, who drew this to the attention of the authorities in British Columbia, who in turn arranged for its return to Victoria. Once there Tilikum was subject to renovation and was displayed in several locations until it found a permanent resting place at the Maritime Museum of B.C.

The book ‘The Venturesome Voyages of Captain Voss’ by John Claus Voss (1858-1922), photographs by Powell, H. Price first published in 1913 can be read here. 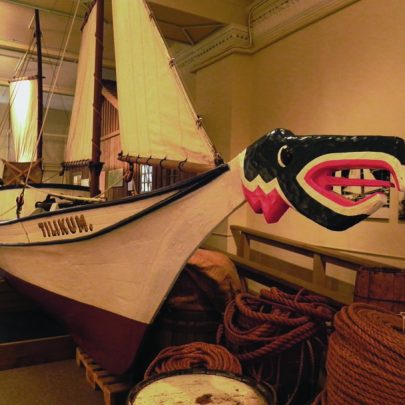 Tilikum on display at the Maritime Museum British Columbia 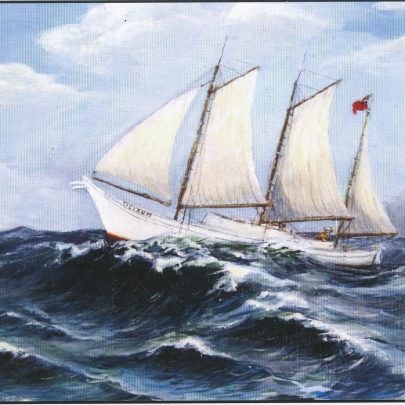 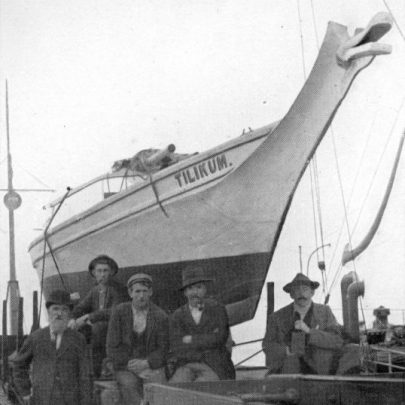 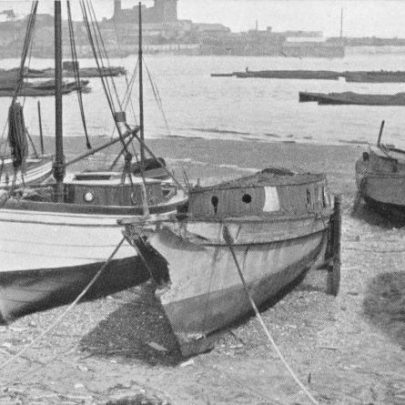 A very sorry looking Tilikum in 1926 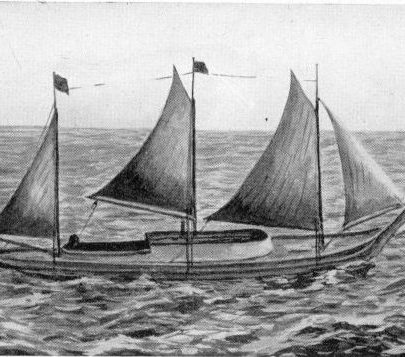