Not sure what you would call these, they are Pre-Dutch found in the area of Somnes Avenue and the roundabout when it was being built. For drainage perhaps. Any suggestions.

During excavation of the old Dutch Central Wall for the drainage improvement scheme of 1971, at 2.4 metres (6) down the original wooden sluice pipe was found, made of two elm trunks, one 3.2 metres (7) the other 6.4 metres (8) in length, halved and hollowed out with adzes and pinned together with trenails. It was about 62 centimetres (9) outside with a 41 by 28 centimetres (10) bore and a wooden one-way flap to prevent ingress by seawater. It is now on show in the grounds of the Dutch Museum.

Apparently (I hope I have remembered this correctly) it was found when the roundabout at Somnes Avenue was being constructed.  In simple terms it was an underground pipe which moved water from one place to another.  Whether this was part of the crude drainage system or just a means of draining low-lying land I don’t know.  What I can say is that the timber of which it is made is extremely heavy and solid and would not have leaked very much at all.

He also thinks it is earlier than Dutch but will check it out and get back to me.

The items have never been tested by experts so no one knows the answer. 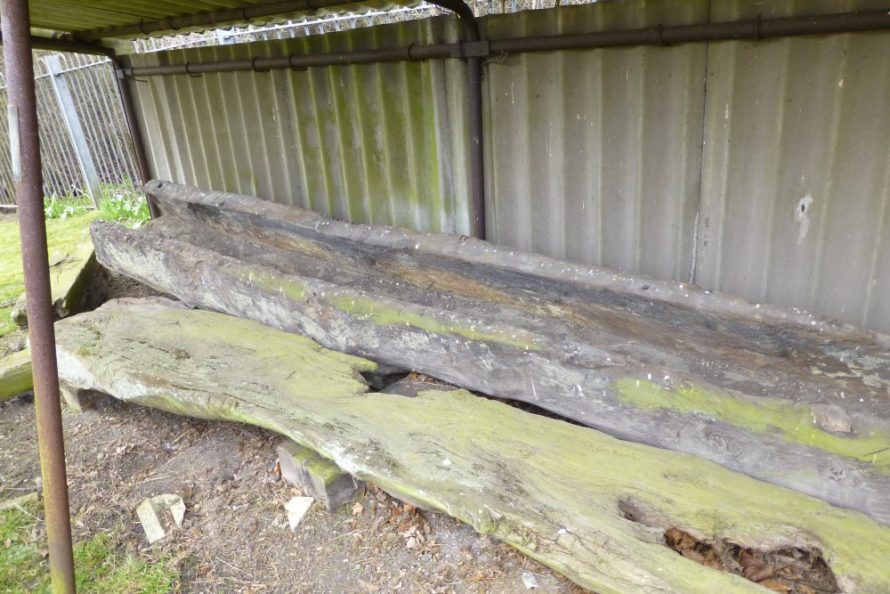 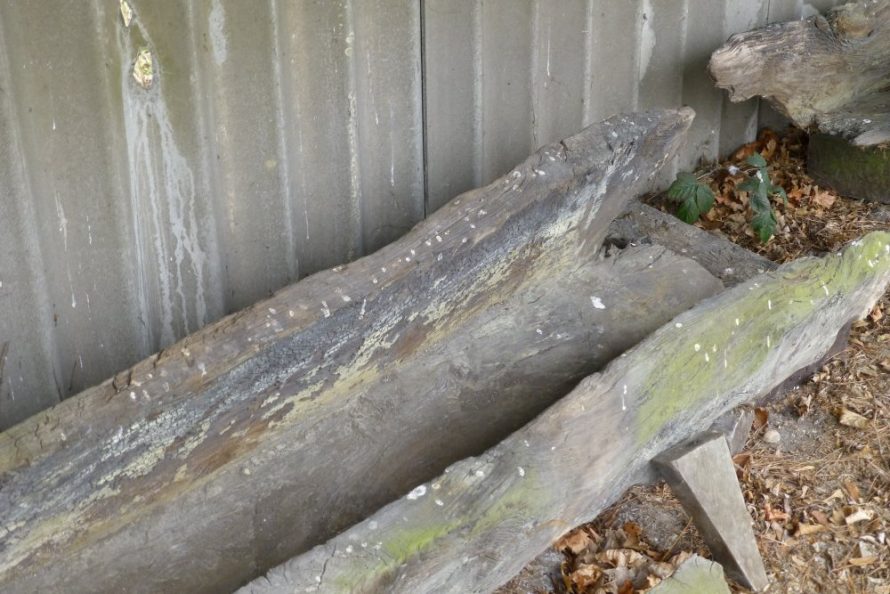 Discovery of old wooden culvert under Central Wall when excavating to construct the Waterside Farm Roundabout on 14th August 1970. (See pictures from the Museum in the gallery below) 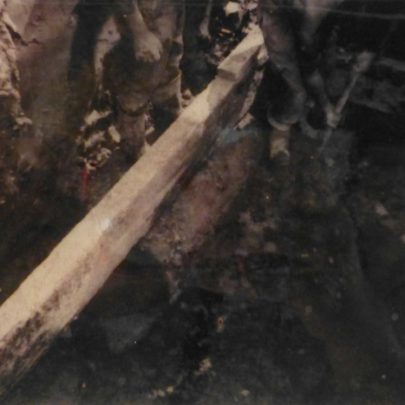 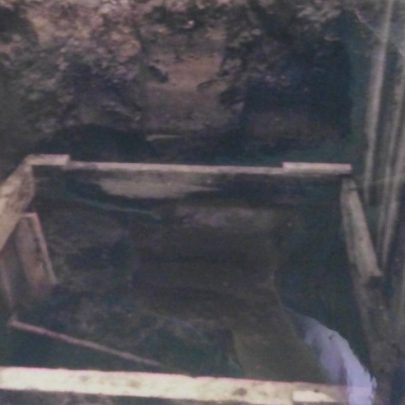 Showing position of culvert in the excavation
Dutch Cottage Museum 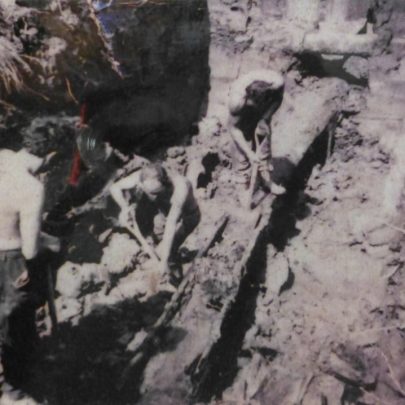 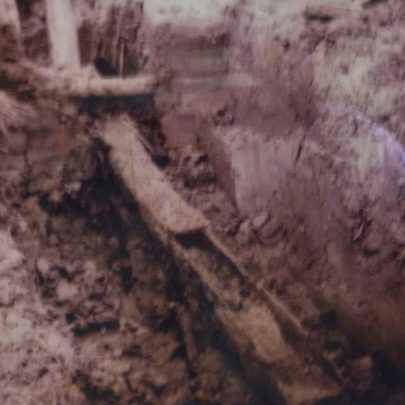 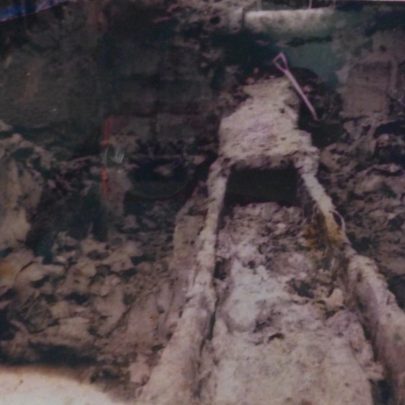 View along culvert from southern end. Note a water main at back.
Dutch Cottage Museum 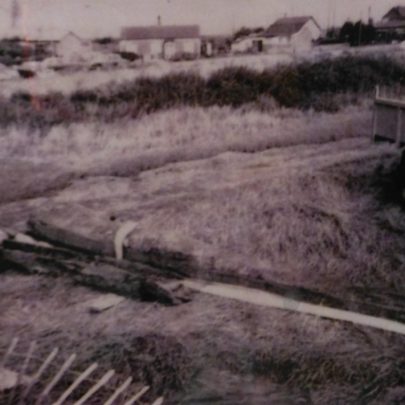