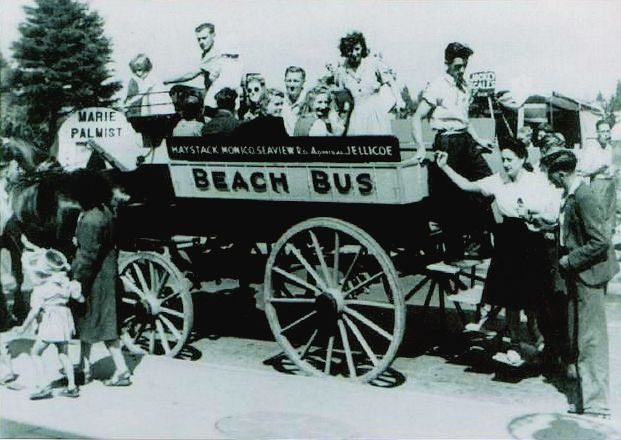 David Edward Williams (Senior), my Grandfather, was born 1875 in Rotherhithe, Surrey and brought his family to Canvey Island in 1924.

He had qualified as a Sanitary Inspector and in 1926 became the first Water Supply and Sewer Drainage Engineer to the newly formed Canvey Island Urban District Council; this position he held until his death from pneumonia in 1936 said to have developed soon after becoming wet- through in heavy rain during a drainage inspection – he is buried in St. Katherines Churchyard.


My Mother’s family the Goddard’s were also Island pioneers – my Grandfather Charles Goddard (bom 1865 in Shepherds Bush, London ) and his wife Eliza were living on the Island in 1924 and established The Central Club” in Foksville Road. The club was later renamed The Premier Club about 1931 and was then run by my father David E. Williams (‘ Junior’ ) and my mother Julia. 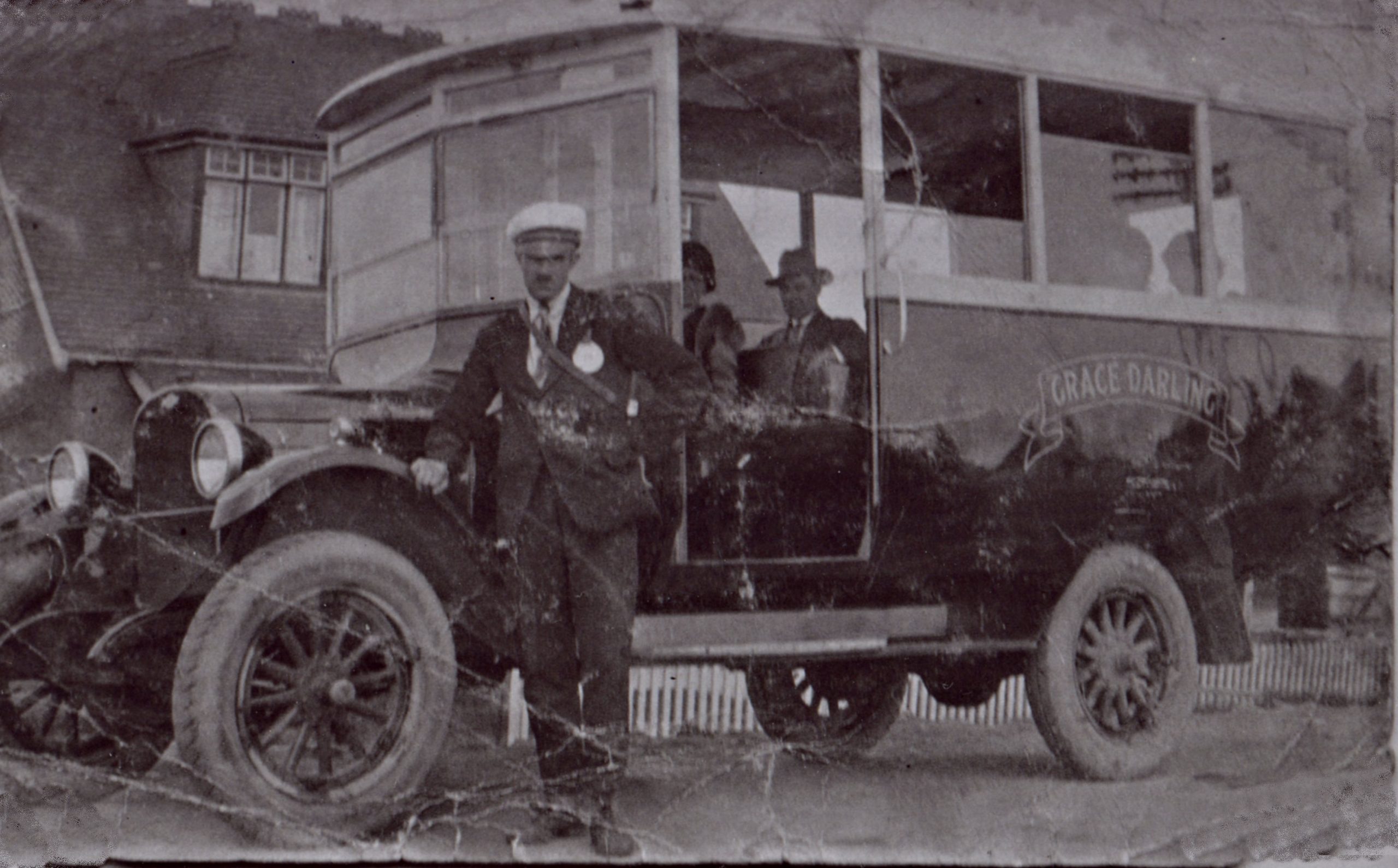 Before the bridge was built, when the tide came in Canvey Island was somewhat isolated from the licensing restraints of the mainland and club owners became complacent.

A Canvey Island press cutting reveals that in 1930 a few months before the bridge was completed, 30 policemen dressed as trippers drove onto the Island in a charabanc at low tide and were still on the Island at the next high tide. Unlike a public house, a club of course could only serve alcohol to members for themselves and guests.  A member of the public was coerced by the police into requesting the doorman to buy him a drink and surprise, surprise, grandfather Charles Goddard wasn’t the only club owner to lose his licence on that occasion.