Whatever will be will be 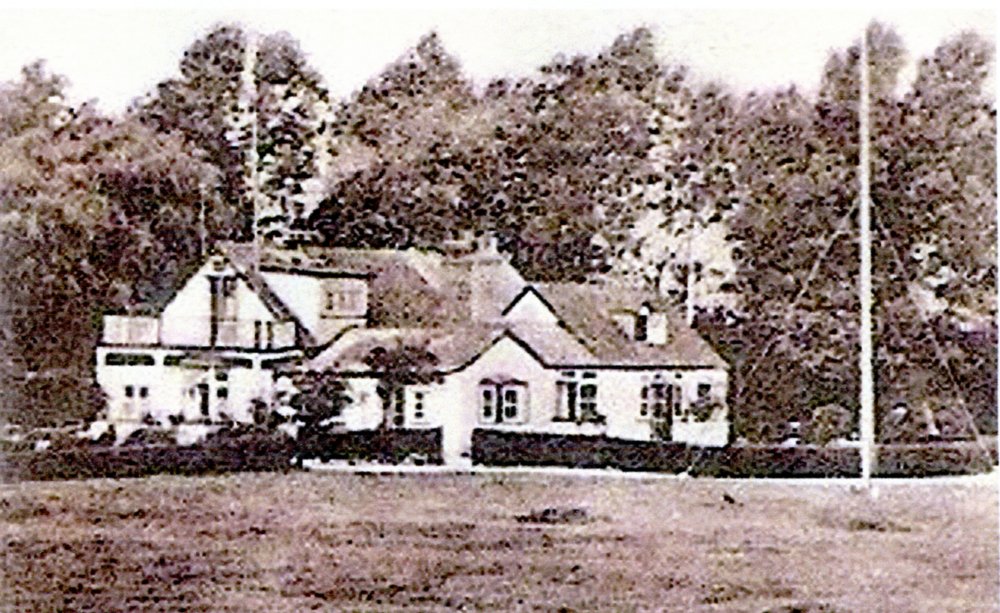 I am sure you all know Kismet Park on the Eastern Esplanade. Where did the name come from? What is its connection to Canvey? The name ‘Kismet’ brings up all sorts of Middle Eastern exotic connotations. Well that is not too far from the truth.

Nissim Levi, the owner of the house called ‘Kismet’ was born in Turkey in 1873. His parents Moses and Saltana were married in Constantinople in 1860 in a Jewish Ceremony. The family, Nissim and at least four other siblings came to England between 1873 and 1878. The family lived in London and Moses had a business as a Carpet Merchant.

About 1899 Nissim married Lettice (there are various spellings) Elizabeth, I have not yet found this marriage. As far as I can tell Lettice was English and born in the City of London. We also know she was of the Catholic faith. Nissim’s sister Pearl also married in 1899 to Henry Clarence Abrahams.

By 1911 Nissim and Lettice and three of their surviving children were living on Canvey at Pier View Lodge, Leigh Beck. I suspect this is either the same building renamed later as Kismet or where they first stayed while they had Kismet built. The first time we find the name ‘Kismet’ in any documents is in 1914. Nissim’s occupation shows he followed in his father’s footsteps he was an Oriental Carpet Importer.

During his time living on Canvey he was very much involved with the community. Fred McCave in his Bulletin of 1981 wrote about the building of the Catholic Church:-

Arrangements were made to hold Mass at the home of Mr. Levi (a Jew) and his wife (a Roman Catholic). Eventually Mr. Levi became a Catholic and his two sons Jesuits. They built Father (later Canon) Francis W. Gilbert (1917-1952, Parish Priest of our Lady of Lourdes Leigh) a wooden hut in their garden and he said his weekday Mass on the dressing table.

The family’s dalliance with Christianity had been going on for some years. In 1903 Nissim’s younger sister Rose was baptised into the Christian Faith.

In 1906 his sister Pearl who had been living in Leigh on Sea, were spending their summers on Canvey at ‘Riversdale’, Leigh Beck.

Nissim and Lettice stayed on Canvey until 1929. After leaving Canvey they moved back to London then spent time travelling to New Zealand and Jamaica, before eventually settling in Hamworthy in Dorset where they both died within days of each other in May 1945. Nissim was 72 and Lettice was 65. Whatever will be will be…………………………. 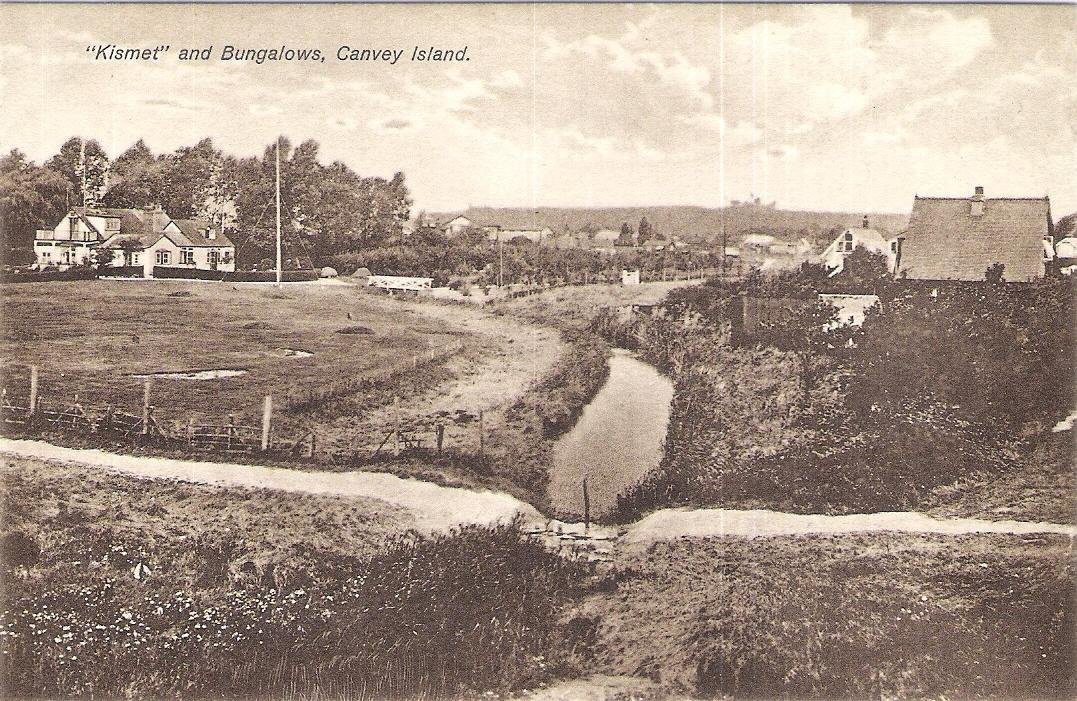 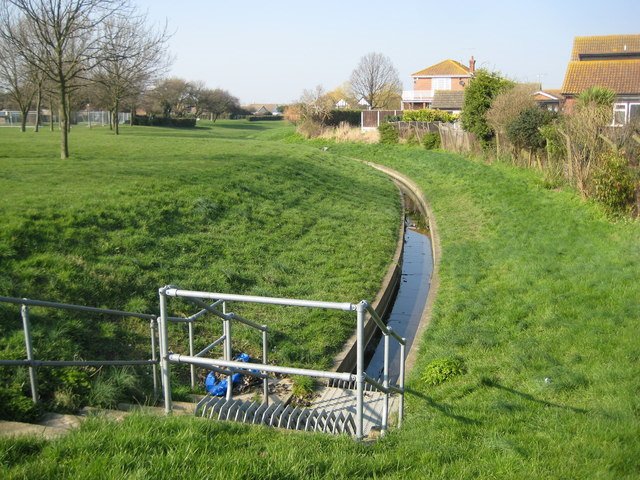