During researching my Book From Corn to Cordite I found a number of references to Canvey in relation to Explosives. I reproduce them here. The link website to the book can be found at http://corntocordite.vpweb.co.uk/ 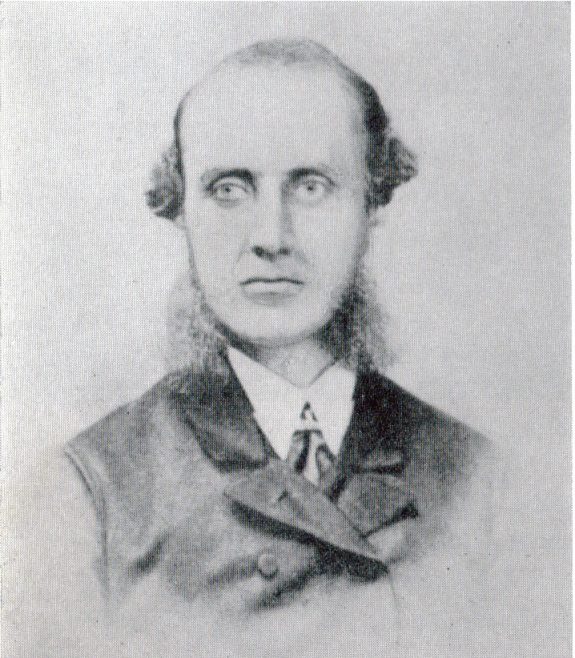 Mr Cuthbert The manager of Nobels Explosives (Ayrshire) visited Holehaven, an area of water in the Thames near to Canvey Island in Essex, on the 15th of June 1875 ; “To visit the companies floating magazine, Mr Wood from whom the barge was rented  and who was the licensee, joined us at Gravesend. A conveyance was waiting for us at Benfleet, and we drove across the marshes to Holehaven and we were rowed out to the magazine. This excursion opened up a part of this country, in the neighbourhood of London, which was quite new to me,  I dare say, had the weather been more propitious,  but a perfect gale was blowing.

He revisited Holehaven again in 1878; Nobels Explosives had a new floating magazine at Holehaven it was called the “Eagle”. Mr Woods had taken out a licence with the Thames Conservancy Authority. On examination of the Holehaven chart it was discovered that the licence was invalid, and that the licence was in Mr Woods’ name not Nobel’s. The Government could therefore have seized the Dynamite at any time. Mr Cuthbert discussed the problem with Sir Frederick Nicolson of the Thames Conservancy, who suggested moving the magazine to Mucking Bight to over come the problems.

Recollections and Records of a Chequered Life Alexander A Cuthberts. Vol IV.

Another Explosives Factory on Canvey, is this competition?

The magazine Arms and Explosives in June 1900 announced the following:

At Southend, on the 23rd ult., Mr. Ralph Hancock, of Gloucester Road, West Green, London, N., applied to the County Bench of Magistrates for permission to erect works for the manufacture of explosives on Waterside Farm, Canvey Island. Mr. J. J. Parfitt represented the appli­cant. Mr. Corrie Grant objected on behalf of Messrs. Nobel, Ltd., and Mr. W. Gregson appeared for the Canvey Island Commissioners. Mr. Parfitt said that the draft licence was carefully considered by the Home Office, who gave their con­sent. There were already explosive factories near the pro­posed site, Messrs. Kynoch’s, and some distance away therewas the Pitsea explosive factory, and also Messrs. Nobel’s maga­zine store. The real objectors to the application were Messrs. Nobel’s. Mr. Gregson, at this stage of the proceedings, said that he agreed with Mr. Parfitt that the structures should be at least 125 yards from the sea wall, and on that understand­ing would withdraw his opposition. The Rev. H. Hayes, Vicar of Canvey Island, said he saw no objection to the pro­posed explosive works, which would give employment to a number of people. In the course of examination. Mr. Frank Genene, Chief ‘Clerk of Nobel’s Explosive Agency, said that hardly a person in Benfleet knows of the existence of his Company’s magazines. After hearing various evidence, and despite Mr. Parfitt’s drawing attention to the fact that he had the support of the Vicar of Canvey Island, and that no oppo­sition was raised by the Railway Company or the local authorities, the Justices took twenty minutes for considera­tion, and finally refused the application. Mr. Durant gave notice that the decision would be the subject of an appeal.

The location was to have been on the present site of the Waterside Leisure centre.

The magazine ‘Arms and Explosives’ in November 1900 made the following comment:

‘New Explosives factory on Canvey:  An area about 150 acres of land on Canvey has recently been purchased by the International Explosives Company, who intend to utilise the ground for the erection of a new explosives factory to employ some hundreds of workers.’