In my researches in recent months the names Walter and Katherine Fuller have cropped up a couple of times. First they are two of the victims of the flood and were buried in the Cemetery at Jotman’s lane where we have just hung a flood memorial plaque. I had not been able to find out much about the couple until I was contacted by Captain Gregson’s granddaughter. In the papers she gave us I found mention of them as Walter worked for Gregson plus a picture of the bungalow that they rented from him.

Walter was born in Lambeth 1885 to Frederick and Jane Fuller, the family were living in Walthamstow in the 1911 census. Walter married Katherine Florence Mullins in 1912. 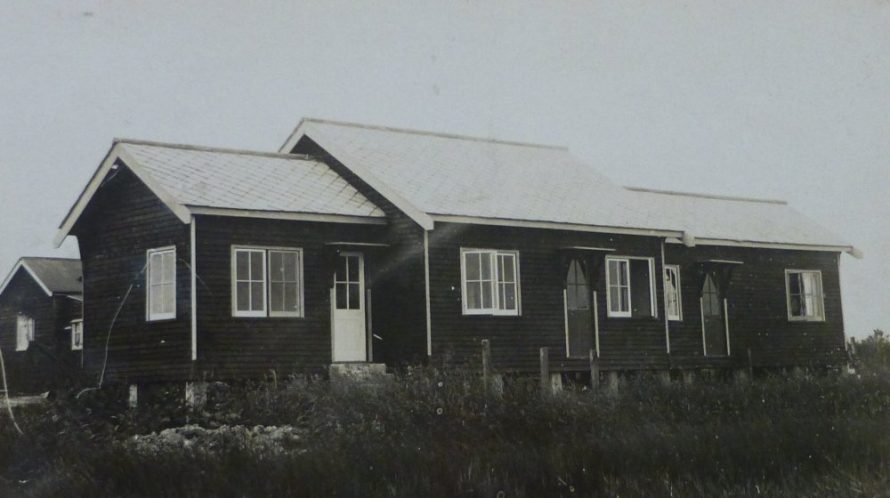 Today I was fortunate, whilst looking through old copies of Fred McCave’s bulletins, to spot a letter sent to Fred in 1983 from a R. Barwood who was the niece/nephew of Walter Fuller. The letter gives us some information we did not know before so if R. Barwood is still out there I hope they will not mind me copying it here. 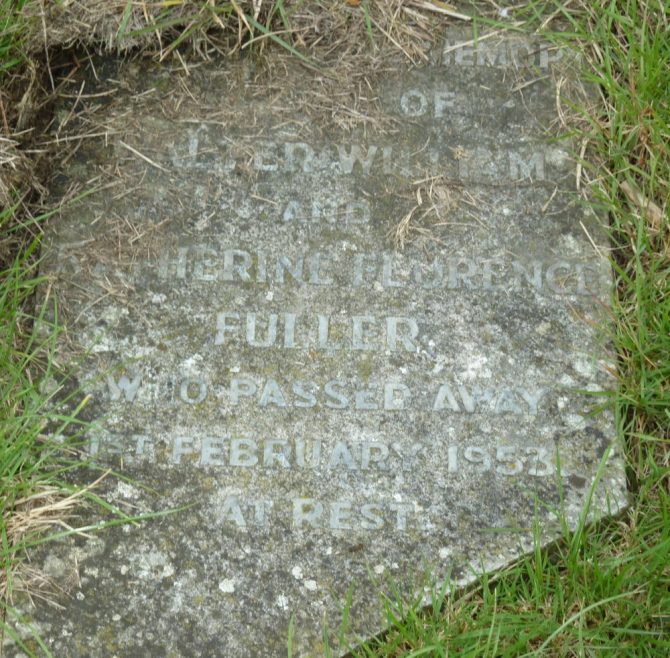 Seeing a recent view of the Oysterfleet, in your local magazine brought back many happy memories to me. In the war years and up to 1953 my aunt and uncle were tenants of this property. (Mr & Mrs Kate & Wally Fuller. The property was then owned by a Captain Hart Gregson.

My aunt and uncle moved to the Island about 1916, having given up a small business in Wood Street, Walthamstow.

They had a small shack on the side of the Lake near Lakeside Corner. My uncle used to earn a small commission from Cpt. Gregson for showing prospective property buyers over the area. The captain owned quite a lot of land at that time, and this was being sold off in small lots.

My association with the Oysterfleet started in 1946 at the age of seven years. It was my first annual holiday after the wartime hostilities. Many happy hours being spent there. Sad to relate, both my relatives died in that awful flood disaster of 1953, both being housebound invalids, they were unable to escape from the house. We were told afterwards that the building was in about 18 feet of water at one time.

This was borne out by photographs in the national press, showing at least a foot of water at Lakeside Corner itself. This being a far higher ground level than the Lakeside. Two sisters of Wally Fuller, are still alive and well. One being my own mother (May Fuller) and the other Grace. I still visit the Island a number of times each year, as I am involved with the St John Aribulance, and help out at the sea front first aid post in the summer months.

If any family are around would they contact us please.