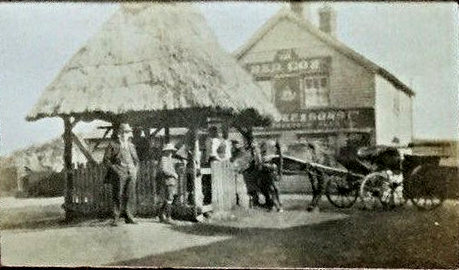 Red Cow and pump in the village

William White and his family have played a major role in Canvey’s life during the first half of the 20th century. William was born in West Hanningfield in 1848 he married his wife Eliza Marshall in 1871. The couple lived in West Hanningfield until about 1883 then moving south until they arrived on Canvey about 1899 or earlier. By this time they had eight children five sons and three daughters all of whom survived to adulthood. Their two eldest children had already left home and married. 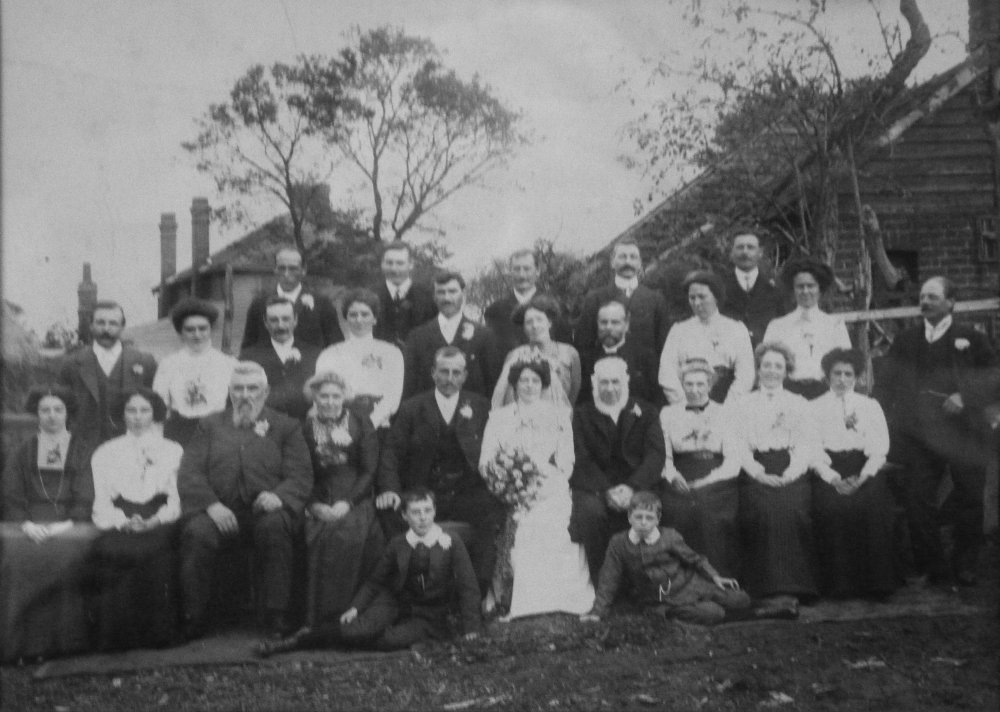 The Leach and White families 1912

William and his family lived at the Red Cow where he was the licensee until his death in 1913. During this time more of his children left home and married but we are interested in the three youngest Harry, Joseph and Amelia. 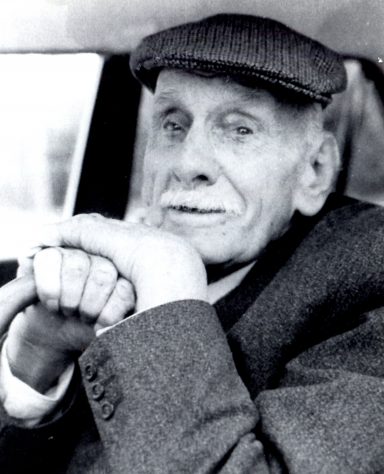 Harry White was married in 1906 to Jannette Smith of the local Smith family. They lived at Grace Cottage before moving to Southwick Farm sometime before 1918. His brother, Joseph Marshall Smith married his wife Edith Hawkins at St Katherines in 1922. Joseph had been farming in Great Bursted but joined his brother at Southwick where they farmed together as ‘H and J M White farmers’. Following his marriage the couple lived at ‘White Lillies’ in Tilburg Road. He was still farming with his brother at Southwick but by the 1939 register he is at Sluice Farm. Harry was living and working Southwick Farm until after the war and Joseph was still living at Sluice farm in 1951. The farms were locally known as White’s farms, farmed by the White brothers. Harry died in 1967 and Joseph died in 1971. 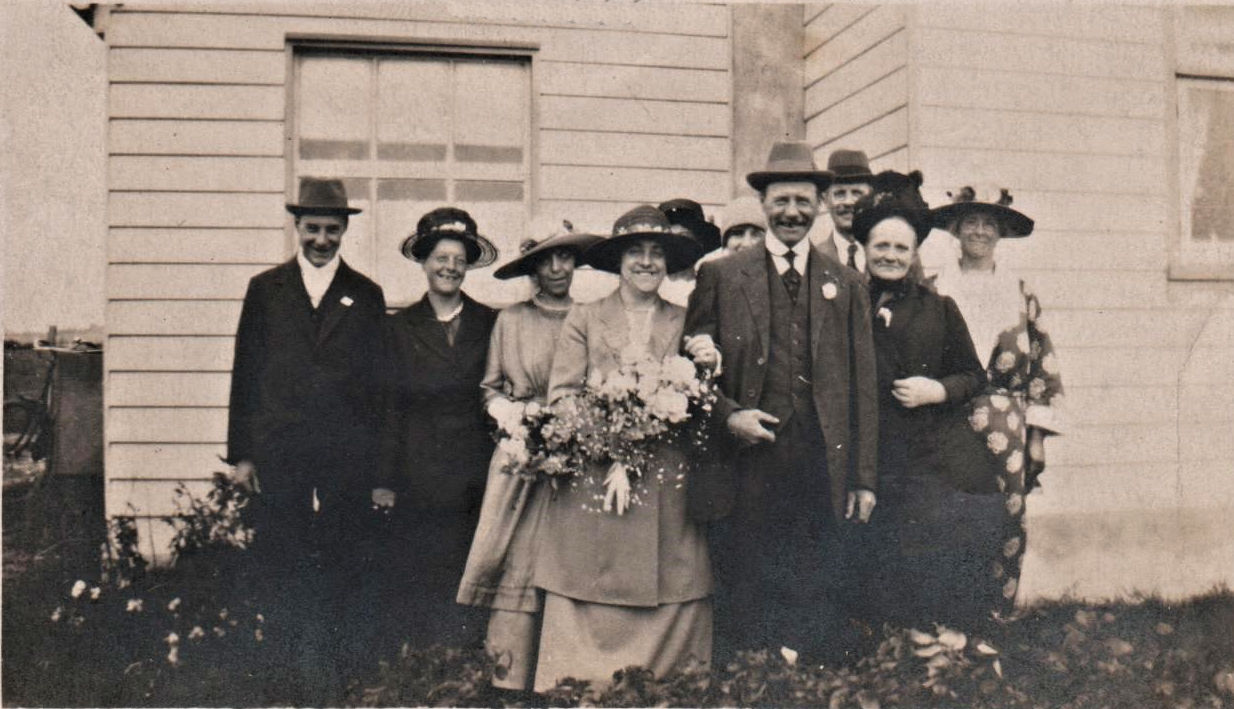 Marriage of Joseph White to Edith Hawkins, they are at the front with his mum Eliza to his left. The two men could be brothers but which ones? 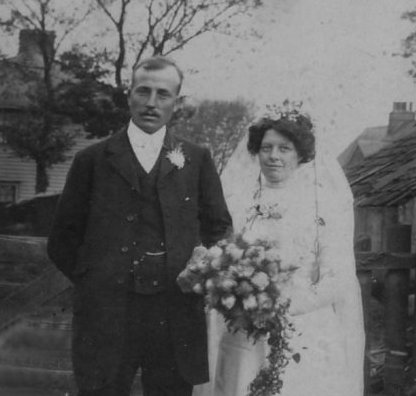 Amelia Rose meanwhile married into another Canvey farming family the Leach family namely Frederick Leach of Waterside Farm. Frederick was born at Pantile Farm and had worked most of the farms in the north west of the island.

The couple were very much part of the social scene in their day.

Following Frederick’s death in 1966, Amelia moved from Waterside farm to Benfleet. She died in 1968.

The couple are buried in St Katherines Churchyard.