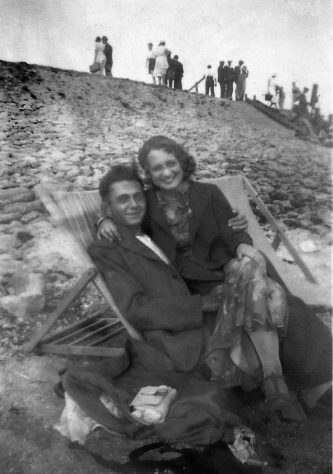 I found these photos online they are part of a collection of photos featuring the family of Clara Upperton, who was born in Camden Town, in North London, in 1910; which then passed on to her daughter, Gillian Angus (her married name). Gillian added more photos of her own family after that. There are many photos of holidays in the south of England, and the Isle of Wight, and also photos of soldiers from both World Wars.

Mike Gerrish now has custody of the photos and has given me permission to add them to the site. 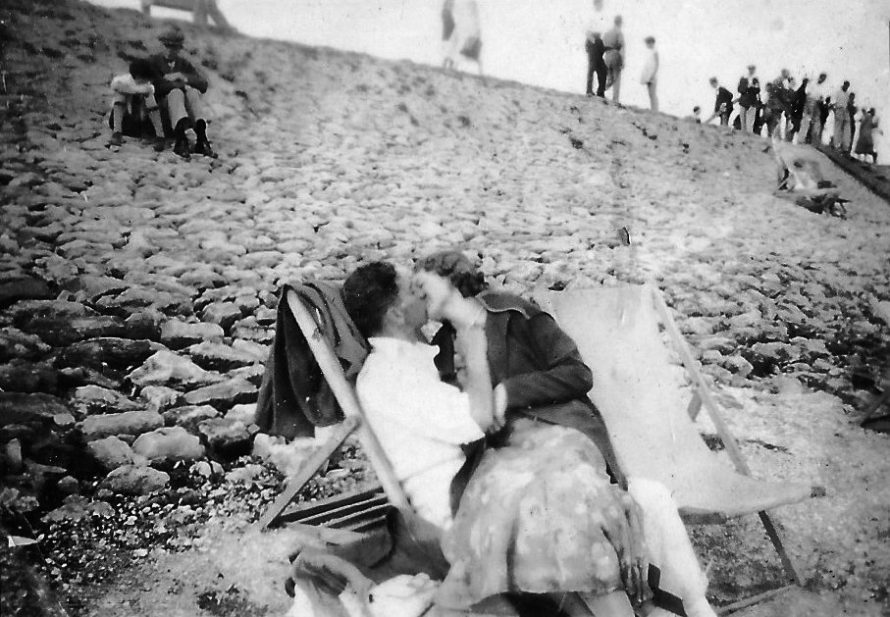